I know I keep posting this in threads about Norm, but I talked to him for over an hour and did not realize it was him.

Ate breakfast seated real close to each other and after an initial exchange between us, I ended up butting into the conversation he was having with a person.

I did not realize the guy was pitching material and that it was Norm.

We all sat there shooting the bull, and he actually laughed pretty hard at some of the goofy shit I was spewing about workplace meetings.

He made sure to confirm my name and where I was from as he was leaving.

When I realized who he was I was kind of afraid I was going to end up some dude he made fun of one day during a routine.

I can say without a doubt he was a cool down to earth guy to talk with, never a hint that he was a famous fellow.

Fairly recently, I was in the hot tub at the pool with my swim club buddies after a workout. We were talking comedy, and one of them asked me my favourite comedian. I didn’t even have to think and said “Norm MacDonald”.

Then I went home and read he’d died. Since that time, I’ve only come to love him more and above all respect him for the remarkable human being he was.

Goddamnit we just dropped Netflix after finishing Ozarks. May have to borrow our sons sign in for this.

That might be why Netflix is releasing this. Maybe they’ve been holding onto it as an insurance policy if they ever needed it. A LOT of people have recently canceled their subscriptions, maybe Netflix is hoping this brings them back, or at least slows the bleeding

I was in the hospital from early September through January and just found out a few weeks ago that he died. Bummed me out, he was a great comedian and seemed like a great guy.

I’m excited for it and I will watch it out of respect, but Norm’s standup the last few years of his career never really clicked with my 88 IQ.

It was like Norm impersonating Norm jokes, I don’t know how to say it without disrespecting norm and sounding like a faggot, the jokes got a bit too Meta the last few years.

Norm is the Tupac of Comedy. 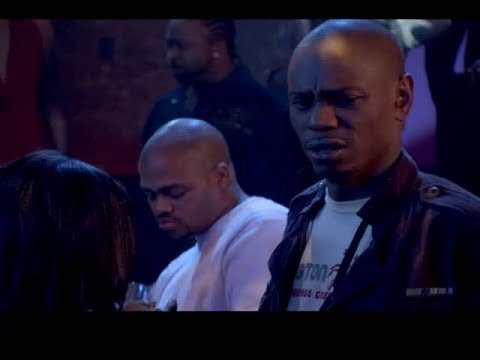 Shit always brings a tear in my eyes, never net the guy, but he was special. His passing has been tough, thats hiw special he was to me in my mind. Didnt appreciate him enough until he passed. One of my favorite comedians ever

I got to see him live once.

Wish I somehow had it recorded.

I will definitely be watching this. Love me some Norm.