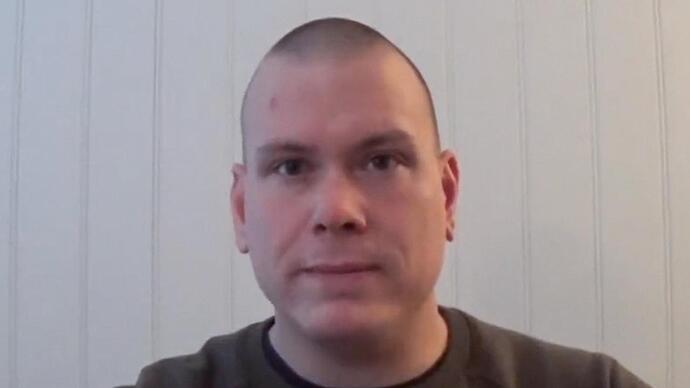 The Danish man who allegedly killed five people with a bow and arrow in Norway has reportedly been identified as Muslim convert Espen Andersen Bråthen – who in 2017 posted a chilling video in which he described himself as a “messenger” who comes...

In 2017, he posted a vid on FbB which was flagged with police saying:

“Hello. I’m a messenger. I come with a warning. Is this really what you want? And for all who want to make up for themselves, so it’s time. Bear witness that I am a Muslim.”

Neighbors claim they had observed Mr Bråthen, who reportedly engaged in a “brutal fighting style” of martial arts, training with weapons in his garden.

“Witnesses saw lifeless people, heard intense howls and screams and saw people running for their lives in the streets,”

Shocked by his religion.

Well they have temporarily let their cops carry guns again

Meanwhile the actual people being killed are defenseless.

Of course he joined the noble religion of peace, of fucking course.

You can strip away the guns and other weapons all you want, as we’ve seen over and over again if the bad guys want to kill they will find a way to do it. At a certain point you are just disarming the good people who will actually follow the law.

Nobody says ethnicity of peace… It’s religion of peace… 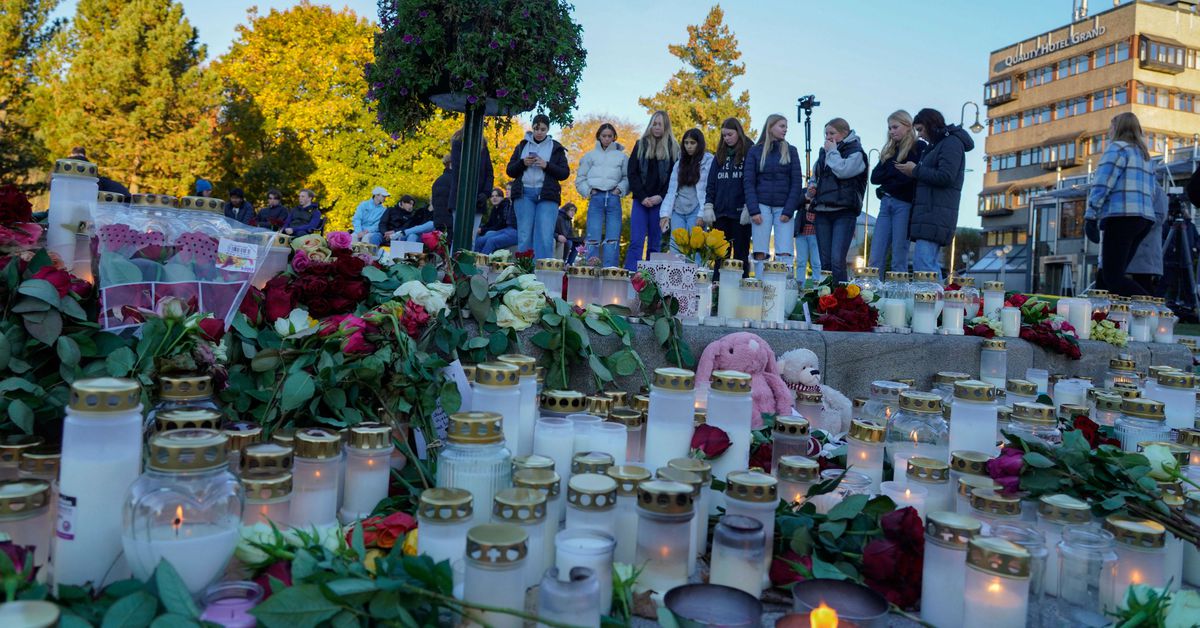 Are the major MSM outlets still referring to him as a “right wing extremist”?