Novaxx Djokovic kicked out of Australia!

It’s this mass mental psychology, where segment by segment people were forced to take the vaccines, and now their mindset is, “I had to fucking take it he should have to too.”

and the vitriol and anger is directed at those who haven’t undergone what they had to go through rather than directed at that those that forced them to take the vaccine.

England maybe, NYC will definitely tell him to fuck off

I would think a person making medical decisions might have a background in… a medical field? Maybe that would be more appropriate. Then I saw he was endorsed by the WEF. Then, it became very clear what the agenda was.

Greg’s achievements include being named a Global Leader for Tomorrow by the World Economic Forum, being a runner up in the World Debating Championships and being selected as Australia’s debating captain. 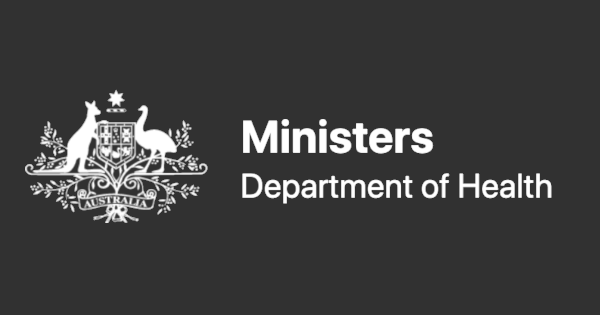 Greg has been Minister for Health since January 2017 and has been working to deliver a world class health system for Australia. In December 2020, Greg added responsibility for Aged Care to his portfolio, leading the Government’s response to the Aged...

Yeah, it always been punitive and about compliance and control. Instead of Aussies using this moment to help turn the tide they seemed to have sided with the state.

Of course my dumb liberal friends who were up in arms over the fake whipping of Haitians story and have no problem with hundreds of thousands of unvaxxed untested people pouring over our own border are super happy about Novak getting fucked.

Australia should either be boycotted by all or they need to change the venue. Fuck these morbidly obese health officials ruining tennis’s legacy.

Said this earlier, I can’t imagine them ever treating Federer like this.

I also support having the tournament taken away from them as well.

Instead of Aussies using this moment to help turn the tide they seemed to have sided with the state.

And this is just typical…says it all really

Nobody is above the law. If fed was unvaxxed, they’d do the same to him

Nobody is above the law. If fed was unvaxxed, they’d do the same to him 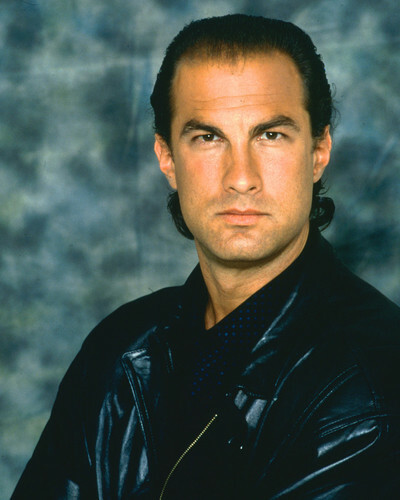 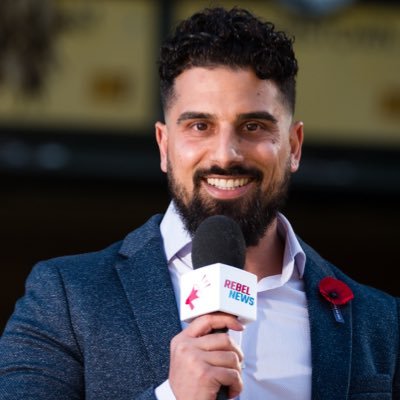 @OzraeliAvi
This is the most racist government initiative I’ve ever seen. @MarkMcGowanMP had an indigenous elder translate his message from English to “Aboriginal-English.” The bloke is sick. https://t.co/VuP7cwPlPe 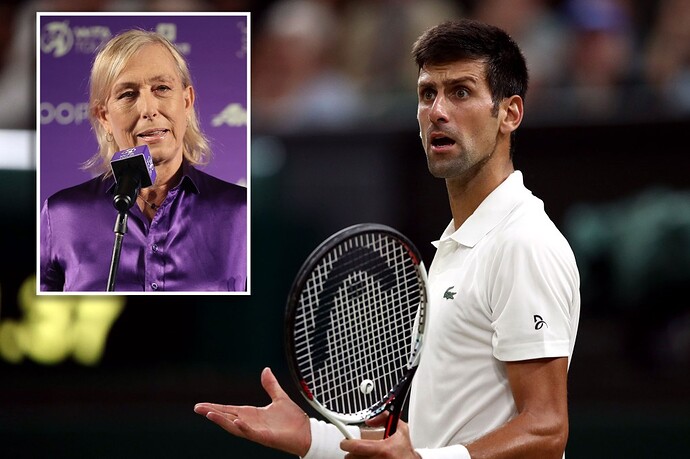 Novak Djokovic is still in Melbourne, waiting to hear if he’ll be deported, but Martina Navratilova thinks he should pack it in now.

Yikes, what happened to that bitches face?

Also has quite a low IQ as well. 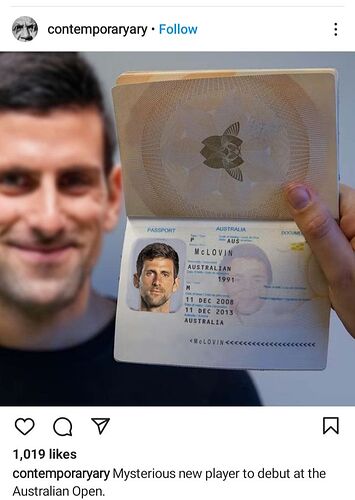 Some time in jail is definitely in order. Can’t risk making him some martyr now