Just read a paper where a BSL-3 enhanced civilian laboratory created a strain of H5N1 with an estimated r-naught of 2-3 and a mortality rate of 60%. They essentially created a super lethal airborne version of avian influenza which demonstrated airborne transmission between ferrets. Ferrets are used in this type of research as they often contract the same respiratory viruses as humans and their lungs and airways bare a striking physiological similarity to human’s.

To put this in perspective COVID-19 has a r-naught between 2-3 and a mortality rate of 0.5-1%. So this is H5N1 these researchers created was estimated to be as transmissible as COVID-19 but two magnitudes higher in mortality. It would kill well over half the people who contracted it of any age. This lab was only BSL-3 not 4. So it was not even the highest grade of bio-safety and we have had multiple accidents from BSL-4 labs in recent years.

If it was released from this civilian lab via malice or negligence it would be hard to truly estimate the death toll, but it would be massive. Given the amount of this synthetic biology research going on now in relatively unregulated civilian labs across the country I would expect a man made outbreak to be highly probable in the near future.

Captain trips is coming to fruition

Multiple ones. Here is one of the ones you can read without a pricey subscription:

Highly pathogenic avian influenza A/H5N1 virus can cause morbidity and mortality in humans but thus far has not acquired the ability to be transmitted by aerosol or respiratory droplet (“airborne transmission”) between humans. To address ...

You can also search for H5N1 ferret study controversy as it’s quite a stir right now in the scientific community so there are many write-ups on it.

I saw Bret Weinstein talking about this a couple of weeks ago. Under such a scenario they would probably start pumping out vaccines without even doing test trials. Your odds would be better as a lab rat.

All of the fake things people did wouldn’t help with this at all. True isolation would be the only safe way to mitigate.

I’ll just wear a mask, that makes you safe. Lol

Thought it last year and I think it now: The 'rona was a test run for something much, much worse.

I honestly think if you can’t sit in your house and not leave it for potentially months without active utilities there are a number of now very probable scenarios you and your family wouldn’t survive. COVID-19 should prove to you the government is not ready. Not even close.

Lack of fresh water would kill most families. That and letting friends/family that are infected come into your house during a lockdown.

Isn’t this old news? I’m pretty sure I was hearing about things like this when I was doing my masters in 2012 ish

Stop being a retard. Wear two masks if you want to be safe! I’m wearing two right now in the event one of these H5N1 strains has already escaped the lab and posters on this thread already have it. That way I can be around you guys in this thread but won’t catch it from you.

Why do scientists create these viruses knowing damn well there’s a risk of getting leaked or a psycho employee releasing it ?

Yes old news. New to me because COVID-19 got me reading virus studies which is not my field.

We used to talk about this and said it was absolutely ridiculous that they were doing this. Sure enough when I found the date of the article 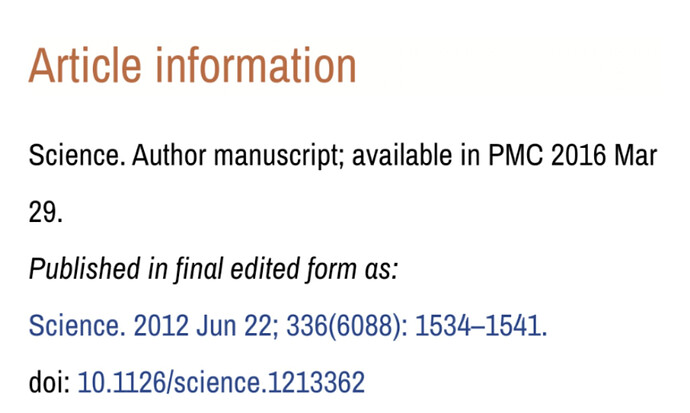 Perhaps some scientists work for large organizations funded by psychos.

Yeah that’s the debate in my lab now. Should we be doing it or not? Some guys argue it’s knowledge we have to have to fight what might come. Others argue it’s an unregulated invitation to the end of days. I lean towards more regulation.

Regardless it’s like nukes. If we were doing it 5-10 years ago it’s going to be accessible technology to the rest of the world shortly thereafter. Especially when it’s completely in civilian hands. Highest bidder?

If you wanted to get far out there a questionable pharmaceutical company (which is like every one of them) could release a virus they create with what they think is the much needed vaccine ready, only to have said virus mutate and the vaccine ineffective. Or even if it is effective billions die before it gets circulated.

This could be a scenario where a country like China could win a planned WMD attack. They could produce a vaccine ahead of time and include it in their annual flu shot. Then release the virus in Europe or America. They could also produce propaganda videos of people dropping dead in the streets to trick the world into thinking they had it just as bad in their country. 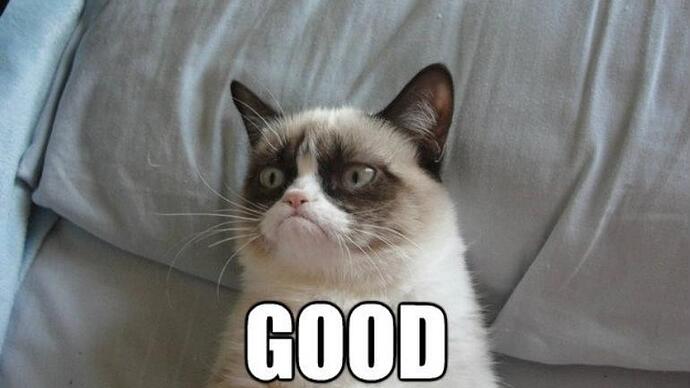 I’ll be safe then, right?

Make sure to loot retail stores, burn cars and assault innocent police officers with bricks if you really want to increase your safety and quality of life.