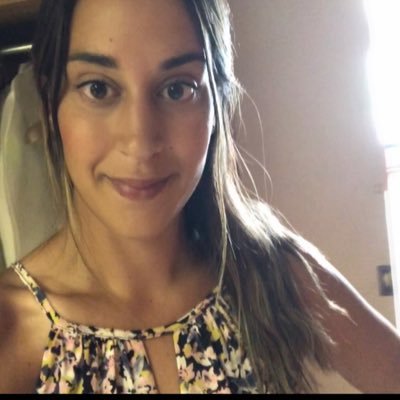 @AmandaPresto
After a parent asked NY school board member Bill Yaeger to be respectful to other parents, Yaeger told him, "You're not gonna stand up here and do anything to me, a**hole." The parent then confronts him & Yaeger is physicallyMasks. https://t.co/xD3E25DChC
Nitecrawler June 9, 2021, 6:24pm #2

A school board member from Penfield, New York, named William Yaeger called a parent an “a**hole” following public comments from parents who pushed back against mask policy and controversial “diversity, equity, and inclusion” curriculum.

Video shows parent Rich Tyson, who has a daughter in the district, jump on stage and confront Yaeger after he told him, “You’re not gonna stand up here and do anything to me, a**hole.” Yaeger had to be physically restrained by others on the board and the meeting was halted
.
Tyson told The Daily Wire he believes Yaeger would have tried to physically strike him had he not been restrained.

“He (Yaeger) started kind of motioning for me to come toward the stage, which I did start walking, then he dropped an F-bomb on me,” Tyson told WROC. “That’s when I walked and jumped up on the stage, not to be physically confrontational, but I wanted to address it with him face to face. By the time I got there he had become essentially unhinged.”

“The superintendent, Dr. [Thomas] Putnam, and a few other board members were basically having to restrain him,” Tyson continued. “He was like, you know, ‘I’m going to take you outside’ kind of stuff. And I just basically went up there to tell him ‘you’re not being respectful, you’re not representing us, and get the h*** out of here, get out of this board meeting.’”

I’m assuming one of those people is likely ultra liberal, and the other is moderate.

Not only did the school board member call him an asshole, it looked like he was waiving him up and challenging him by saying, “Come on, Come on”.

The parent meant business and negotiated that staging pretty easily. My money is on the parent all day.

Not only did the school board member call him an asshole, it looked like he was waiving him up and challenging him by saying, “Come on, Come on”.

And then after the parent jumped up on the desk you could hear someone say “let’s go outside”. lol

If that was Trump, he would be applauded on the OG.

These lib school board members, like most public school teachers, and their unions, are the enemies of the children. Props to the parent.

You cant keep his name out of your mouth for a whole hour, can you?

You cant keep his name out of your mouth for a whole hour, can you?

Trump completely broke so many people. They are ruined for life.

When would Trump have supported such a policy to begin with?

You poor thing. Show me on your pussy where Trump grabbed you.