Do you have any evidence to prove the NYPD is that corrupt?

There are always bad apples, officers like Daniel Pantaleo, but that is different than deep corruption and murder.

The last real corruption/murder case I can remember is Caracappa/Eppolito.

In any position of power or where there is interaction with the edges of society there will be corruption, but to say the NYPD is so corrupt they need to lose their qualified immunity is a bold claim.

Pantaleo was punished for having a heavy hand. Caracappa and Epolito went to jail forever. Justin Volpe was convicted and sent to prison.

They stopped enforcing against unlicensed food vendors, turnstile jumpers, and prostitution bc black and brown, undocumented, and lgbtq trans people made up the vast majority of citations and arrests

So obv those laws are considered “racist”

Im not sure what is currently going on, but they in the past had what basically amount to gangs of organized criminal cops operating with little scrutiny. The example I know of first hand is what happened to John Rossi at Lowens Drug in Bay Ridge, but thats prob 15 or more years ago now. He was connected to Julius Nasso of Steven Segall extortion fame, who was silent partner in the drug storeand the drug store was somehow involved in supplying NYPD cops with steroids, presumably for sale. Lowens was implicated in a related investigation. Cops went to visit Rossi in the drug store the day after his first grandchild was born only to find that Rossi had committed suicidce…by shooting himself multiple times in the chest. Dont think the note matched his handwriting either. No investigation.

This isn’t really evidence of current systemic corruption. It is also only an allegation, and not solid support for officers losing their qualified immunity.

I specifically said it wasnt a good case for losing qualified immunity, but if you think that those cops just decided to stop making money after murdering a guy with total impunity or that there arent other groups of cops also exploiting the lack of transparency in a similar way today, youd have to believe that DiBlasio actually did a lot to clean things uip or they just found Jesus.

But to be fair and keep it real, operating a steroid distribution network that allows for killing witnesses under the protections of NYPD is kind of the definition of a “systemic issue”.

This is happening right now, or you are going off memory from 15 years ago?

The NYPD has pressed hard on steroid use in the NYPD. They did a huge investigation in 2008.

The NYPD hasn’t failed to investigate and prosecute officers for the use and sale of steroids.

If cops are being investigated and punished for steroid use and distribution then it is clear it isn’t a reason to eliminate qualified immunity.

I already said none of this is a case for getting rid of qualified immunity, now saying it for the third time.

I addressed the comment of another poster who complained that NYPD cops are corrupt by saying, yes, there is a history of systemic corruption, but that I dont see it as a reason to get rid of qualified immunity, though it would be nice to be able to address it.

You then asked me if I new iof any examples of NYPD systemic corruption.

I then said that the one I know of personally, that effected me personally on a level because I knew him, was the protected and uninvestigated murder of John Rossi related to a steroid distribution ring that was operated by NYPD officers.

I also stated clearly that this happened a long time ago and that I dont know what goes on there now.

As an adult, I hope you realize that the likelihood that there wasnt and isnt still a LOT of this kind of thing going on in NYC is naiive. You can choose to think DiBlasio and NYPD are above systemic corruption and profiting from their positions, and that they go after EVERYONE, rather than just the ones that dont pay out.

In my experience, this kind of thing doesnt go away quietly, because the people involved tend to be greedy and compromised. NYC and all larger cities are perfect environments for internal crimes and grift to slip through the cracks.

Cops should be allowed to profile and arrest people.

Any other clarifications needed?

^ also posted from a BLM riot

I would like to see NYPD beat the ever living fuck out of BLM protestors. I remember the first girl I fucked, her dad was retired NYPD. He used to laugh his ass off telling me about guys they would get in shootouts running out of amo and giving up, and walking over to them and shooting them in the head. I laffed.

I should start photos documenting my daily travels through Midtown. Every day, there’s something noteworthy to share. Here’s a couple of hood rats going at it in the middle of the street right outside Penn Station. This was around 9:30 at night.

Penn Station dopehead. Amtrak cops are very hands-off lately, so he’ll likely puke in the path of some poor tourist. 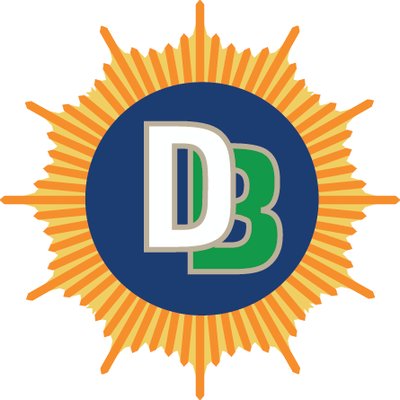 they caught this piece of shit

@NYPDTips
🚨WANTED for ATT. KIDNAPPING: On Thurs, 7/15, at 8PM, in front of 117-02 Hillside Av in #Queens, the two perps (pictured) picked up & placed a 5 y/o victim in the back of their car. The victim’s mother retrieved her child through the window and the perp’s fled in the vehicle. https://t.co/0NULpjZyBV 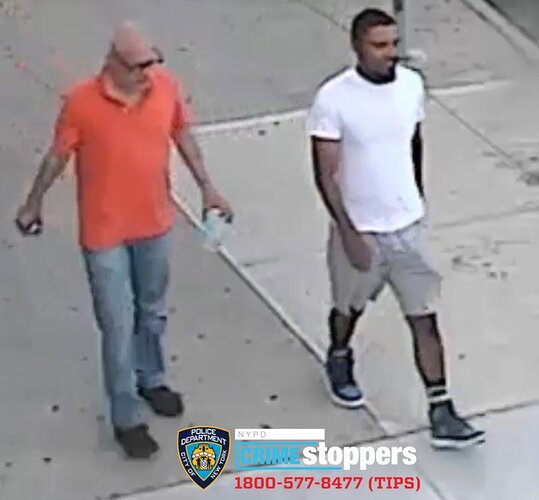 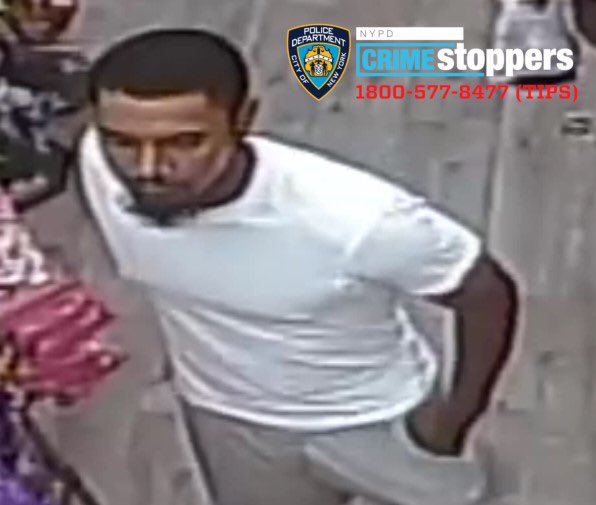 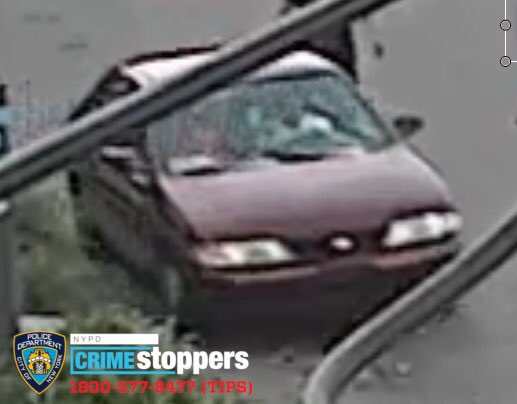 Nobody wants to commute anymore and i can see why

Jeez that is sad

Just thugs being thugs, and lib politicians letting them get away with it.

I should start photos documenting my daily travels through Midtown. Every day, there’s something noteworthy to share. Here’s a couple of hood rats going at it in the middle of the street right outside Penn Station. This was around 9:30 at night.