Meanwhile my prescriptions keep going up

Yes we were all rightfully pissed at him back there for sucking chairman Xi’s CCPenis, but I’d say Mark Cuban has totally redeemed himself with his online discount pharmacy.

Yeah Elon is doing cool stuff, but its going to take a while for his work to bear fruit. Cheap prescriptions are going to be far more impactful, much sooner.

Also, who else is tempted to walk out of CVS without paying, just to see what happens?

A crack in Bliskins story presents:

Artichoke uses all purpose flour rather than high gluten, which is critical for a proper crust.

Starting to have my doubts. Ill be watching you Snake.

Is that coming from experience, or are you still butthurt about Cubans enthusiastic Pooh-bear fellating?

I worked in commercial pharma for two years. Generic drug cos have paper thin margins. Like probably the thinnest of any industry. The leaders in generic drugs tend to be from areas where labor is cheap like Peurto Rico and India.
It looks like Cubans co found one drug to slightly undercut other generics and stay alive (or maybe hes operating at a loss). But he bills it against the cost of the brand which is like duh its 1000% cheaper. Thats not novel, thats the status quo.

So i see it as a way for him to get some good press but this company wont grow into a major player. Theres no market there 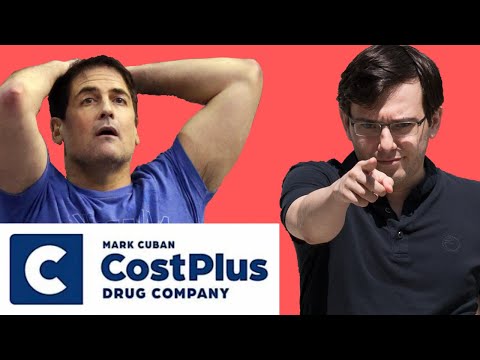 Um… so long as they can deliver medications at a discount, who gives a crap if it’s going to be a huge success or major player?

A family member of mine gets a prescription that costs $150 x 90 days - and thats for the generic. Cuban is selling the same thing for $30.

For the general public, this is a great thing. If its just for personal PR, I’m totally fine with that, and its working. I thought he was a shithead when he banned the national anthem, & he was. But if they keep the drug company running along its current principles, that will more than make up for it.

A family member of mine gets a prescription that costs $150 x 90 days - and thats for the generic. Cuban is selling the same thing for $30.

Thats truly awesome. I have no qualms with him trying and hopefully it does work out. Its just for it to be a difference-maker it will have to eventually be a profit-maker and it doesnt seem like he has any secret sauce to succeed where so many others couldnt. But maybe he does im just a rando commenting

just for it to be a difference-maker it will have to eventually be a profit-maker and it doesnt seem like he has any secret sauce to succeed where so many others couldnt. But maybe he does im just a rando commenting

NP dude. There’s a tendency for these 0.00001%ers to get to a certain point in life & start to question their future legacy, and then do something good just because they can. At least among the decent ones. If that’s all this is, and its not about the money, that’s great bc it will help a lot of regular folks. I for one am suspending my rather severe cynicism in the hopes that this is real, and not some sort of long-game swindle. Which it probably is.

Phuk, leave me alone. I almost believed there! 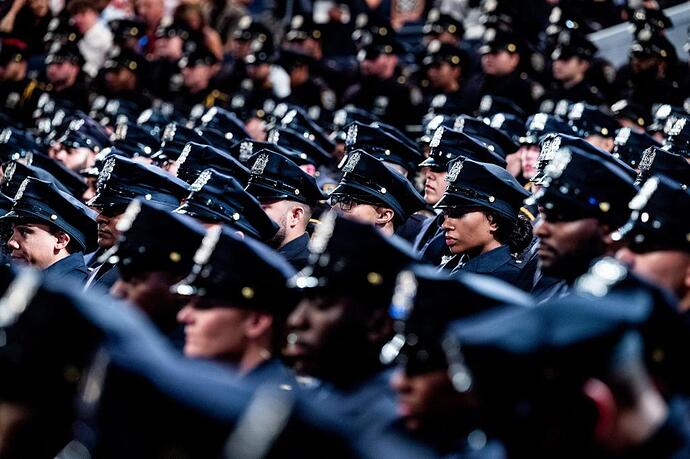 I have no idea how any officer can go to work in places like LA, NYC, Chicago, Portland etc. with pro-criminal district attorneys and propped-up, dumb, biased politicians pulling the strings. You arrest these violent lowlifes and they throw them right back out on the street to victimize more. 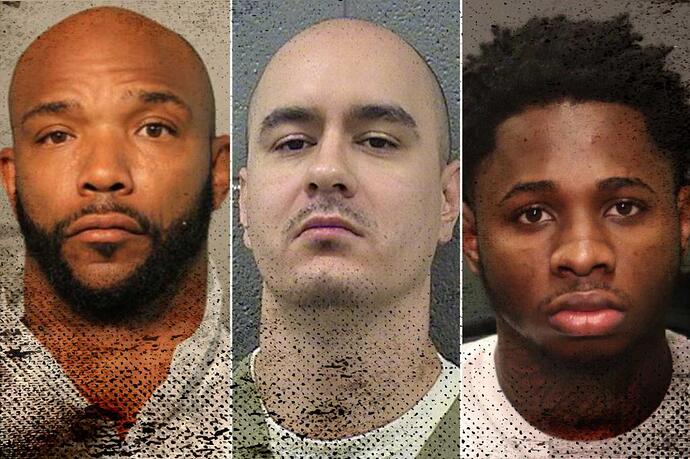 A small number of criminals perpetrate the worst crimes in America, in a few small neighborhoods in major cities, a new book reveals.

How does his company compare to companies like GoodRx or SingleCare?

They all seem to offer cheap prescriptions 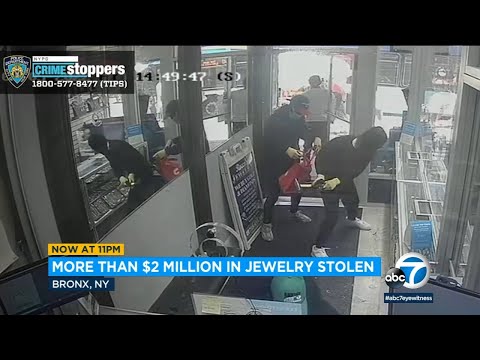 You know it is only going to get worse, a lot worse, same can be said for DC, Baltimore, Philly, Wilmington, etc…that entire region is toast in terms of the major cities.

All serious crime will continue to increase. The writing is on the wall. 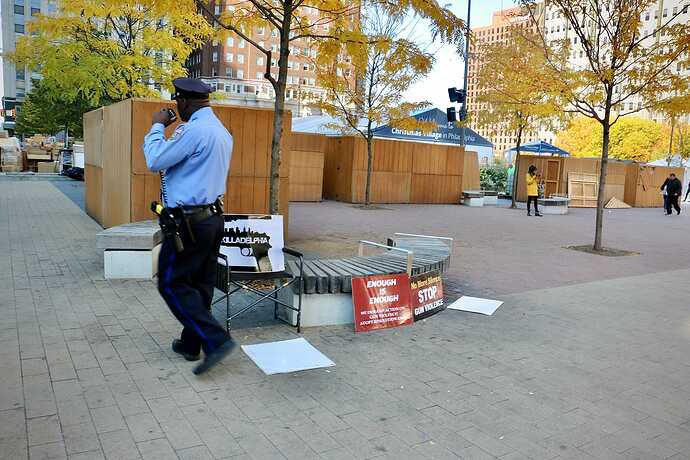 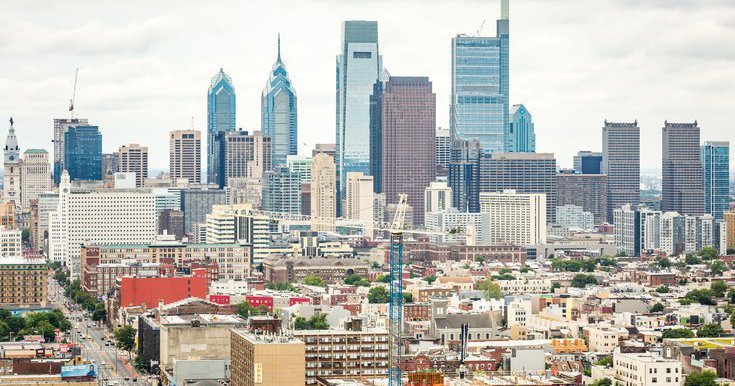 Wary of violent crime, Philly residents are the most pessimistic they've been... 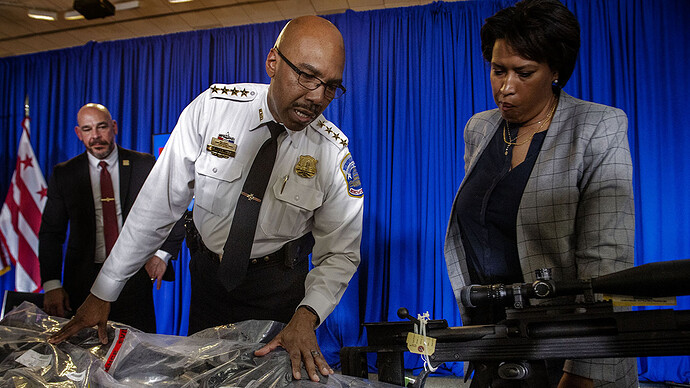 Crime has been rising in Washington, D.C., since the spring of 2020, as local officials continue to disagree over the root causes of the violence.

Sounds like it’s time for Walgreens and CVS to donate millions of dollars to Republicans who will take the chains off law enforcement and let them fuck up subhuman criminals.

Small price to pay to keep the hundred of stores in diverse areas open and operating at a profit.

I dont know the specifics but thats my point. Cheap generics is not a novel business! Hes gonna need some really magic sauce to make it all work 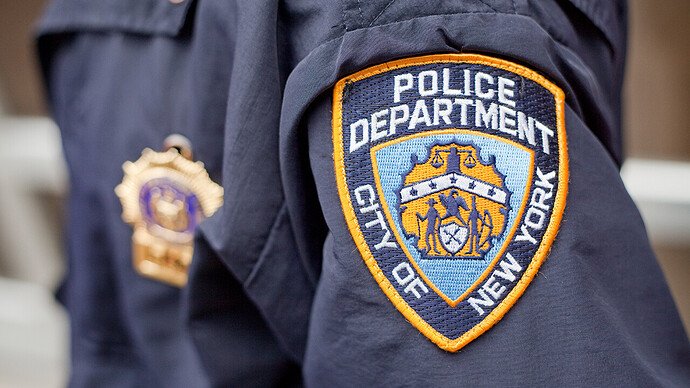 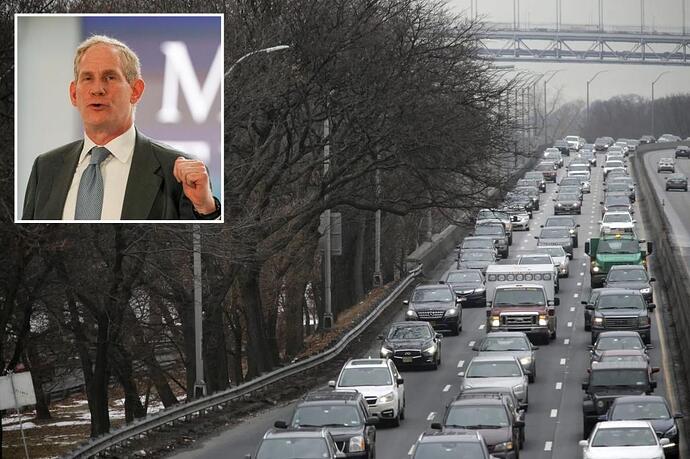 It’s EXTREMELY rare for police officers to leave before pension.

This is a sign of more bad times to come. All the police officers that I’ve know either left of looking into an early retirement ASAP.

Almost nobody drives into Manhattan except for commercial vehicles. This plan is retarded on so many levels.

I know lots of people that drive in for their two days in the office. Tons of people don’t want to take public transportation.