The Narrative (wypipo evil, minorities = magic) goes back a way, but started mainstreaming in the '90s with Political Correctness, and its been ramped up into high gear over the last decade.

Liberal urban whites believe they’re the Good Whites when they buy into & support The Narrative. Incorporating it into their identities, it is similar to, and frequently supplants faith. Wouldn’t want to be like those ignint, flyover Bad Whites clinging to their religion, guns, & xenophobia. This is “their truth”; they’re in too deep for objective reality & facts to penetrate. Which is why their theories get increasingly preposterous as they inevitably fail. Occums razor ain’t got nothing on them.

Blacks so inclined are just adapting to & capitalizing on the evolving advantages they’re handed.

All those Leroys & Jamaals stomping out elderly Orientals? They’re the true victims dontcha know, & it was white supremacy that made 'em do it. 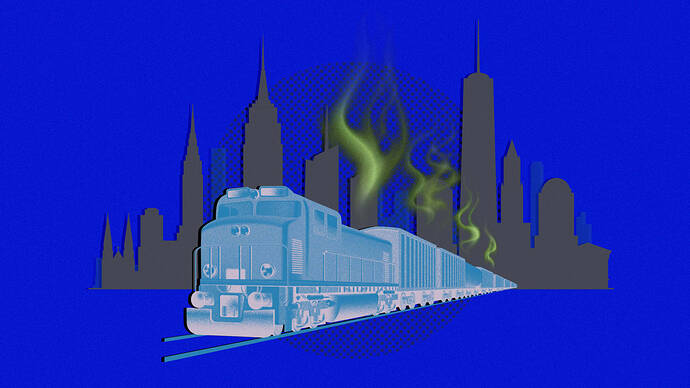 A Railroad Strike Could Lead to a Literal Shitshow in NYC

A potential railroad strike would be a huge problem for the economy—and for a city that depends on the rails to flush away its sewage.

I live in this shithole of a state and the City is the epicenter of this giant turd. I fucking hate the politicians that inhabit this place 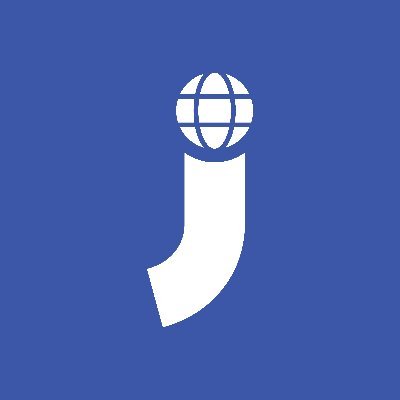 @JewishNwsReport
NEW YORK: Felony crimes have surged on the NYC subway system by 40% so far this year compared to 2021, according to newl… jewishnewsreport.com/new-york-felon…
fanat November 28, 2022, 4:13am #5507

I’m gonna start selling masks with the NYC logo on them and there will be a little flap and opening to fit the crack pipe so you don’t have to put the mask on your forehead when trying to smoke crack in the subway like a gentleman.

My wife and I are wanting to go to the Rockefeller center Ice rink. I’ve always wanted to go. It’s about 4 hours away. Do you think it’s safe enough for a day trip for that? I don’t want any problems 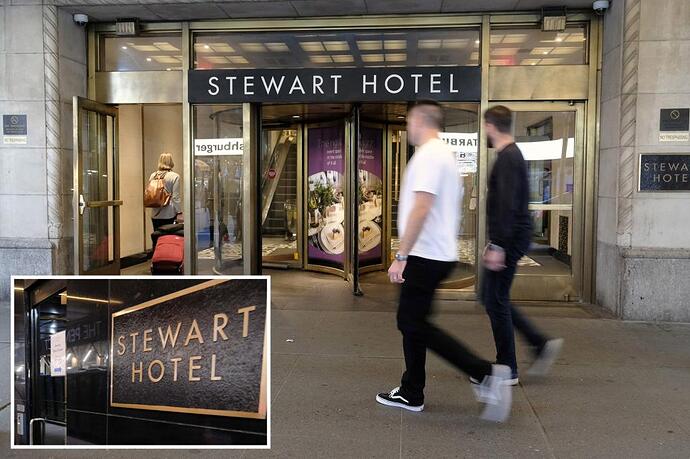 This new facility will be the fourth mega-shelter opened inside a hotel to house the recent arrivals from the southern border, many of whom are seeking refugee status after fleeing the violence and…

My office is a few blocks over, and my dentist is in Rock Center. I was just there. Back in two weeks. Have a great time!

Thanks again. Is that the ‘high end’ part of the city?

I guess so. It is also xmas time, Rock Center will be full of police.

You’ll see a bunch of homeless people and people selling knock off shit on the sidewalks and stuff, but I wouldn’t worry about being a victim of crime or anything.

If you think twice about your personal safety in a city with ridiculous crime rates, then youre a white supremacist

Those white supremacists are trying to stoke fear!

We went there for our anniversary a couple years ago and the strangest thing was people passing out flyers in front of stores. Is that normal? I saw a homeless guy being nice to people so I bought him a meal at McDonald’s. He was so shocked and happy.

Don’t you have ice skating rings closer to your home?

Yeah, passing out flyers or anything is common in the touristy, high foot traffic areas mostly
buying a bum a meal in NYC is something I’ve never witnessed anyone do, not saying it doesn’t happen…so that guy was right to be shocked, esp these days with everyone on edge

a day trip to rockefeller center/south central park Columbus Circle area you and your family will be fine this time of year. like Ned said, cops everywhere, tight security during the holidays in that specific area

use the app, Spothero, so you can prebook an indoor parking garage at significantly discounted prices so you don’t have to worry about finding a parking garage that has room (they do get full and have to turn cars away esp during holidays)

where are you coming from?