NYKK at "Born to Fight"

Cung Le and Ush gear, in cooperation with the IKF did a FANTASTIC job with this year's "born to fight" event! A great coming together of the nation's top San Da and Muay Thai guys and gals :) Fantastic fights. We had a blast, and we did ok too!!!

some pics of course :) 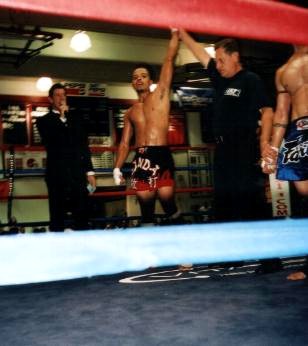 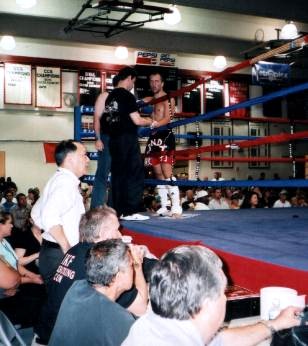 2nd pic, after 4 rounds, a WAR, we wait for a decision 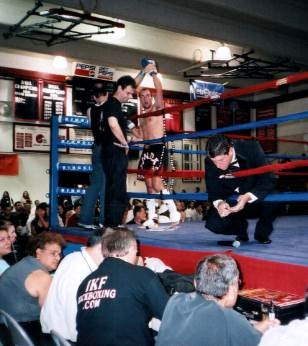 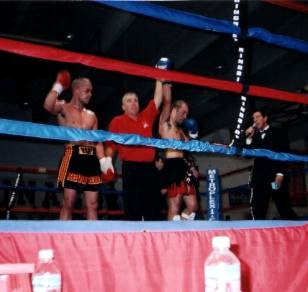 "and the winner is JOSH BEAUREGARD" 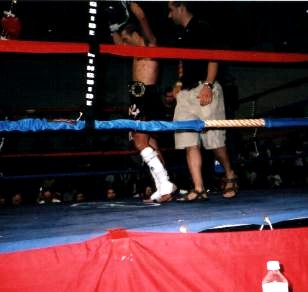 nervons energy, what a tough fight, do a little dance, but FULL RESPECT to a tough as nails Kevin Rueles 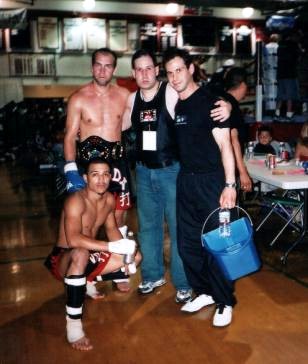 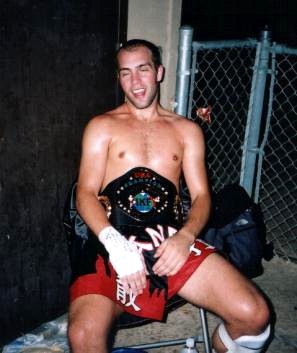 and knowing we are gong for steak and lobster!