give Jay 6 months of sprawl training and hone his jab he’ll jabathon a decision win.

Does PJ get to use his wife’s beef curtains? 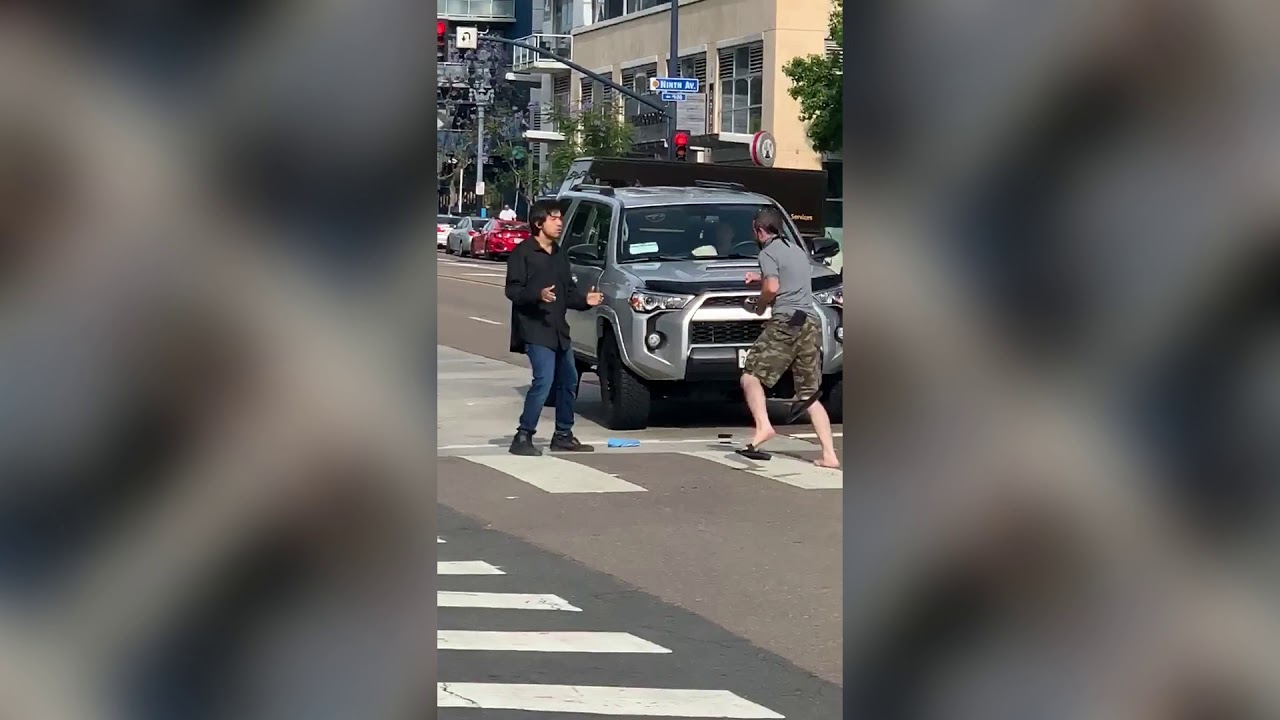 Wow congrats to the Asian guy!

PJ by overhead hammerifst easy. Nytron is a fake troll

Do either of them even train, bro?

PJ would roll him up and stuff him in the garbage can, just like his cat.

Double loss via double non-contact K.O.s; no physical contact will be made during the fight, yet both “men” will be unconscious shortly after the match begins, due to low blood sugar & a hereditary fainting disorder,

I think pj pulls a blade and cuts him.
For some reason, i see pj carrying a shank.