I was admittedly disappointed in last night’s episode. I mean, they’re still trudging along, (VERY) slowly & surely making progress, but each week it feels like they’re just finding another 2 pieces of lumber and a tool or a button.

In the grand scheme of things, yes, its slowly narrowing down who was using the island. We may also find out why. But the hype machine for all the mundane finds is tiresome.

What was the connection between these groups? Did each group just take over the previous owner’s claim? I’m still leaning towards it (mostly) being a supply depot that changed hands during the French & Indian War. It just seems weird that there does not appear to be any definitive documentation from any of these nations about using this island.

At least they didn’t find another Adze last night. Interesting that they seem to finally be narrowing down the actual location of the Money Pit as its almost definite that they have located Shaft #6. Also, all the stakes they found in the Swamp are interesting. Not exciting, but interesting.

The snooziest episode in a long time. Hoping for something much better before the season ends.

Funny how our last posts were almost a month ago, we’ve skipped at least 3 episodes worth of comments, yet it feels we haven’t really missed anything… I love the show, but damn, this thread highlights how little actually happens.

That said, I’m intrigued by the cavity or void they found last episode. Unfortunately I fell asleep for the last 10-15 minutes of the show so missed the ending where they’re hinting at another major discovery that will probably be another piece of wood.

They’re still stringing suckers along with this bullshit?

Last few weeks have been dogshit. Wet, hot, rancid dogshit. Just bring in the 10’ Cans and start slamming them already.

That’s kinda what I’m thinking as well. This is dragging out soooo long! Just start putting down the cans! I kinda feel like they should just say “fuck it” and go for the “big dig”, where they just dig a gigantic 100’ across pit like they suggested 2 seasons ago

I am far behind this season.

FYI, if you want to see a show that is dumb², watch Mystery at Blind Frog Ranch.
Makes Oak Island look like an episode of NOVA.

Interestingly similar levels of bullshittery, I’ll pass but thanks for the recommendation. Spoilers below:

“While Discovery has found a niche with shows centered around treasure hunting, some viewers think that Mystery at Blind Frog Ranch isn’t as authentic as the gold and silver that Duane is looking for.

Though nobody from the show has commented publicly on the authenticity of the series, there’s a popular Reddit thread about how the excavations seem “staged” and “set up.”

“Does anyone know the actual location of this?” one Reddit user asked. “Does anyone else think this show is stupid and all set up. The nugget they pull and a Spanish coin they pull out of the same hole seem sooo fake. Damn discovery channel trying to pass off scripted BS as reality. What else is new?”

Some people noted that the cast members came across as actors.

Others compared Mystery at Blind Frog Ranch to the History Channel series, The Curse of Oak Island. The series has been popular on the network since 2014, but there has long been speculation that it is somewhat staged.” 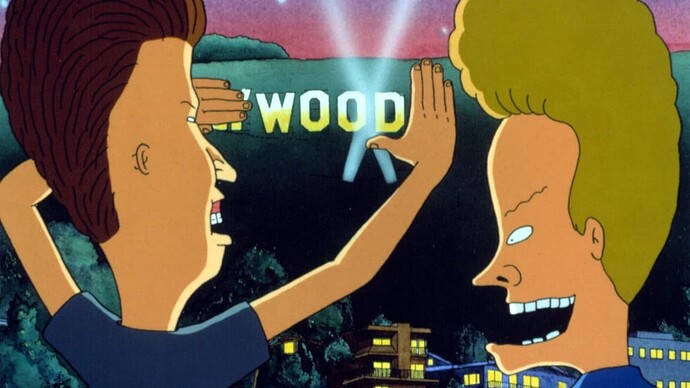 Seriously. There isn’t anything else to say about this week’s episode.

oops. I meant to post those last couple on the never not funny thread. LOL 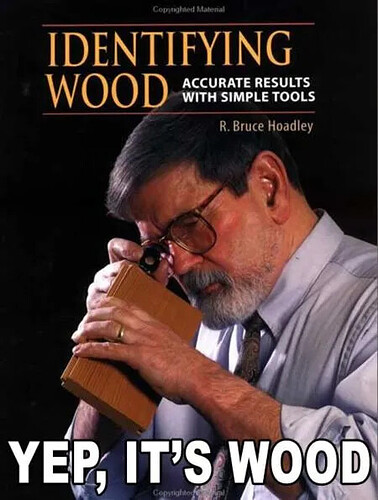 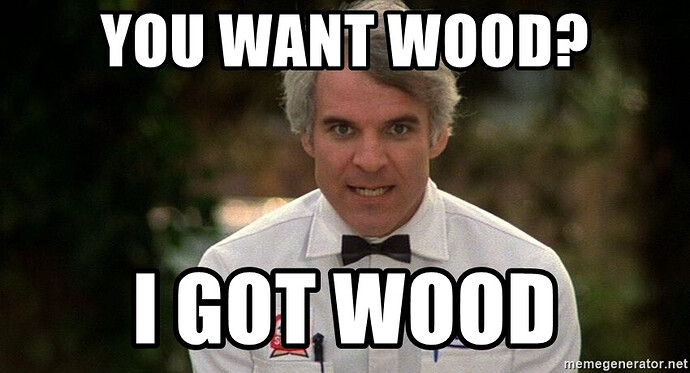 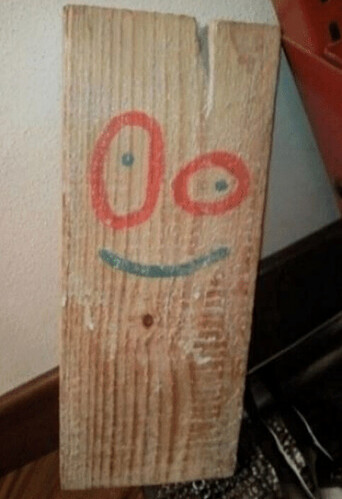 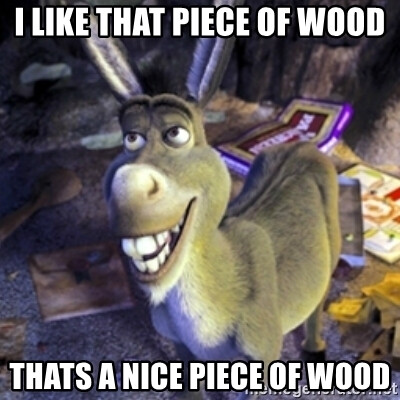 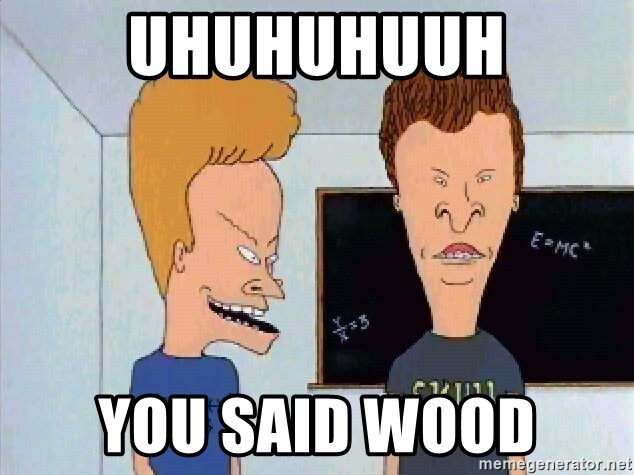