Firstly congrats to the Warriors 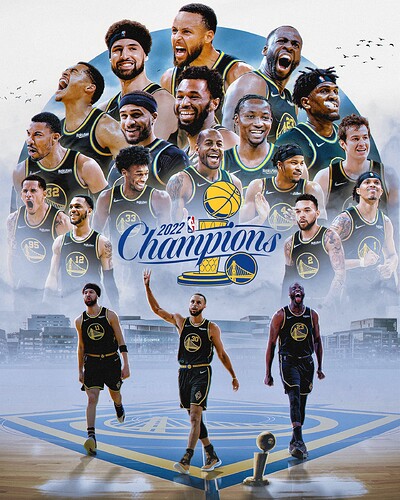 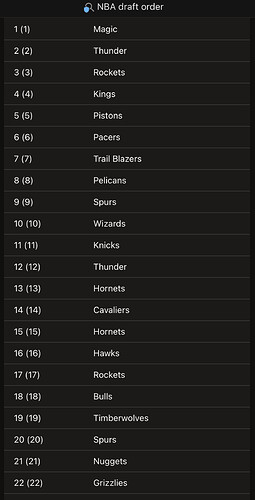 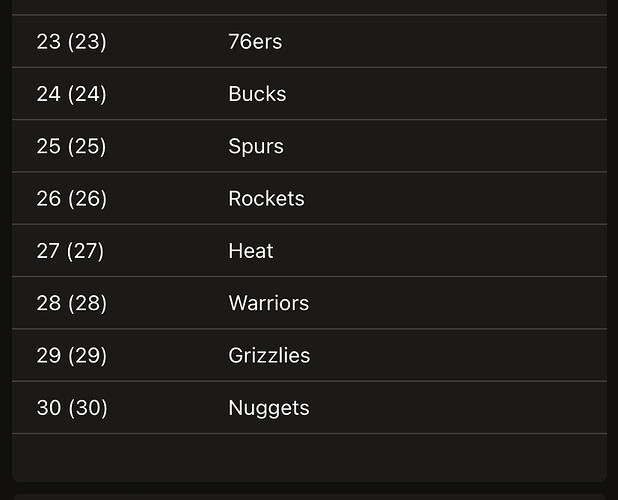 Dallas traded away their draft pick

I was beyond deflated when the pistons landed at 5. Like I don’t even know who is good beyond the top 3 players in Jabari, Chet and Banchero

I’ve heard people talking about us getting Jaden Ivey. I don’t know anything about him

I was hoping Mavs would draft Nikola Jovic but no. They hate draft picks

I was beyond deflated when the pistons landed at 5. Like I don’t even know who is good beyond the top 3 players in Jabari, Chet and Banchero

I’ve heard people talking about us getting Jaden Ivey. I don’t know anything about him

Ivey is the best guard in the class, and arguably the second best player overall. I don’t think he will be there at #5.

Jabari is the real deal.

Bachero reminds me of Obi Toppin and Marvin Bagley. Just another big guy with some nice offensive skills who will struggle to play defense well enough to get minutes in the NBA. I wouldn’t touch him if I were running a team that had a high lottery pick.

Chet is a risk because there has never really been a guy like him (7’ twig who plays on the perimeter on offense and in the paint on defense) who has succeeded in the NBA. He might be a superstar or he might be a bust, depending on whether his emaciated physique is a minor problem or a major one.

There are a lot of good perimeter guys in this class once the PF/C types are off the board, but it’s hard to say who will be the best of the lot. It wouldn’t surprise me if a guy picked in the teens or twenties ends up being the best guard in the draft.

Now that the Kings have a head coach with a championship coaching pedigree the sky is the limit!

They have a million draft picks. They’re the opposite of the LA Rams lol. If they can hit on just a few of them they should be good for the future

You are the man vegito thank you sir.

Resident Bulls fan checking in to shit on my team all season. Not too hopeful this team will improve over the off season. We’ll re-sign Zach, maybe trade Nikola and Coby, and best case scenario is getting Gobert from Utah. Worst case scenario we just run this shit back with a healthy team and still get bounced out of the first round.

Zach’s knee is bothering him every season but lets pay him 200 million. Smart move.

You are a scholar and a gentleman