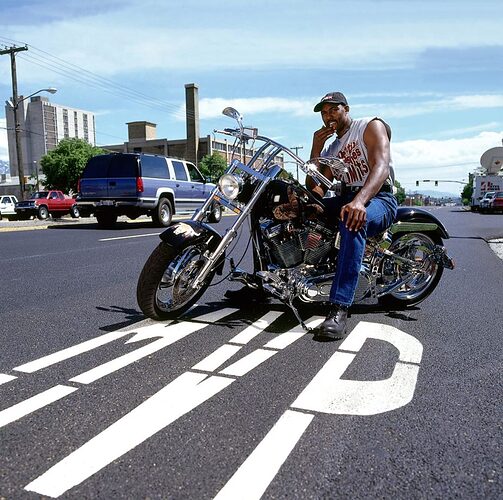 Not sure, but he appears to be thinking it in that pic.

Moe Harkless. He had $500k riding on hitting 35% or better on threes and was at 35.1% late in the season. He didn’t take any the last three games he played that season.

But the Blazers had clinched the playoffs I think, so it wasn’t like he was hurting the team. Though it was the eighth seed and they got swept by the Warriors. 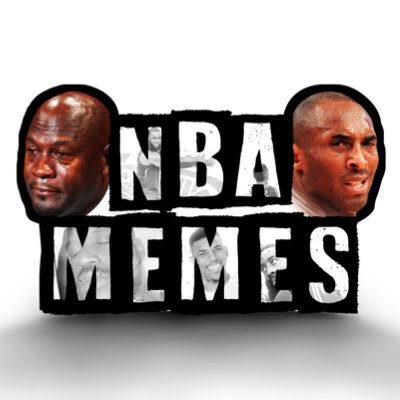 @NBAMemes
Zion Williamson now that he has a weight limit clause on his contract https://t.co/PzpWVHEeJ0 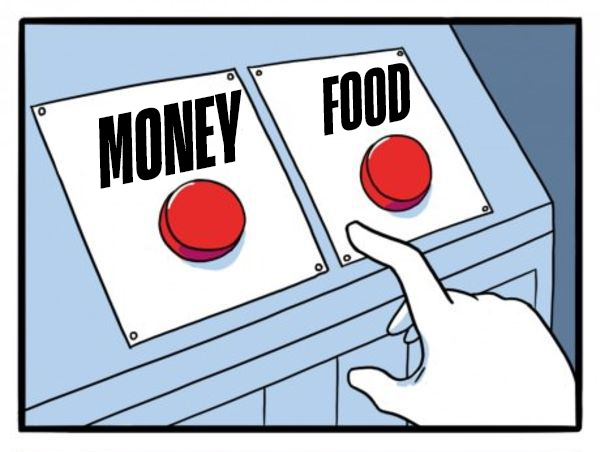 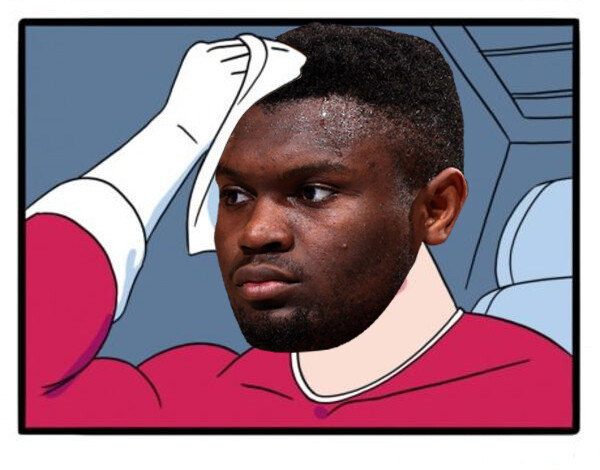 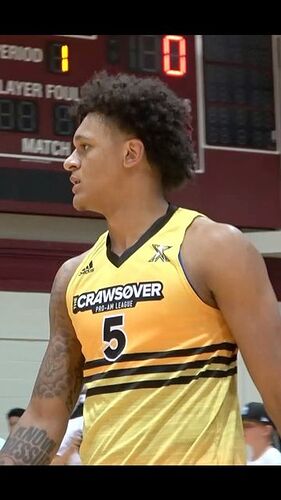 Jordan brand signed Paolo. They dont sign mediocre players, unless they are former Tarheels or Hornets. 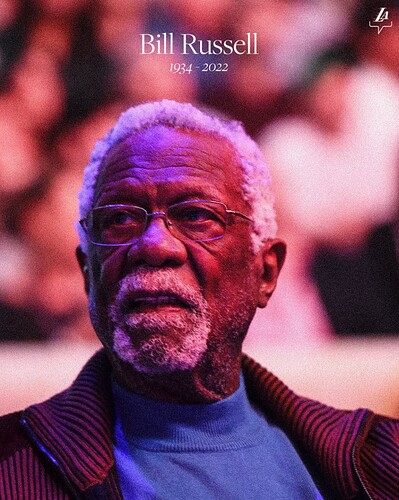 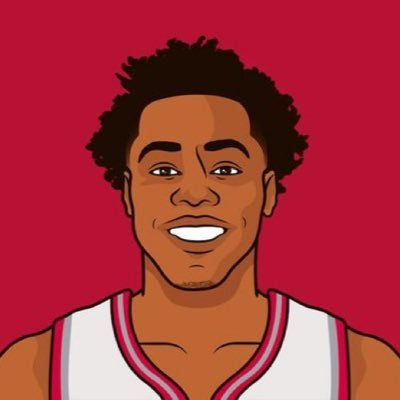 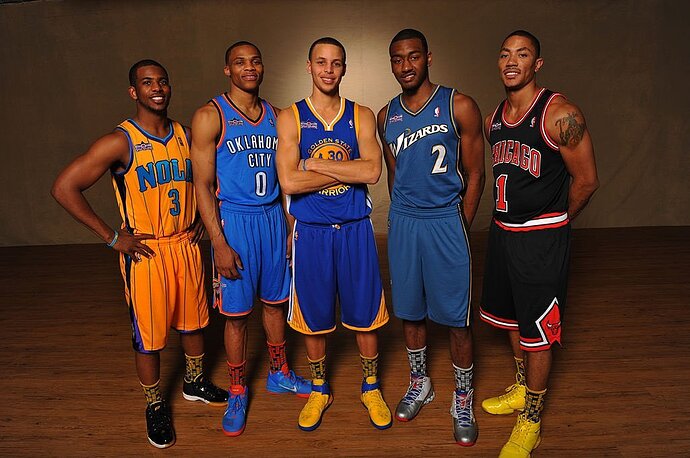 There was a lot of pressure for Masai to draft Suggs to replace Lowry. I’m glad that Masai doesn’t give a shit about public perception. If Scottie can improve his shooting, he’ll be a perennial all-star.

Didn’t realIze the baggy short era was still going when Steph was drafted. Look at that moo-moo he’s rockin’. 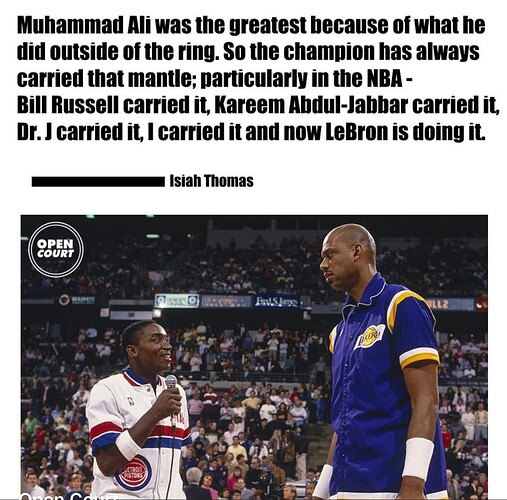 Whether or not you agree or disagree with athletes being social activists, I have no memory of Thomas ever fitting into that category

He was a LGBT pioneer

Whether or not you agree or disagree with athletes being social activists, I have no memory of Thomas ever fitting into that category

He’s either delusional or lying his ass off. Isiah was the ultimate ‘white-friendly’ black athlete who cultivated an image designed to make him appear non-threatening to white fans. Every bit as much as Magic and Michael, who constantly catch shit for not being ‘skinfolk, not kinfolk’ because they were laser-focused on never offending anyone who might want to buy their shoes.

Anthony Davis is all good in my book. 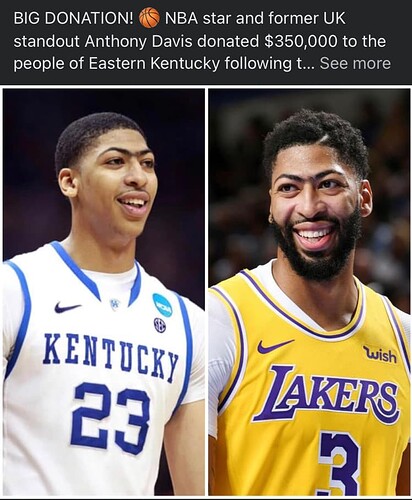 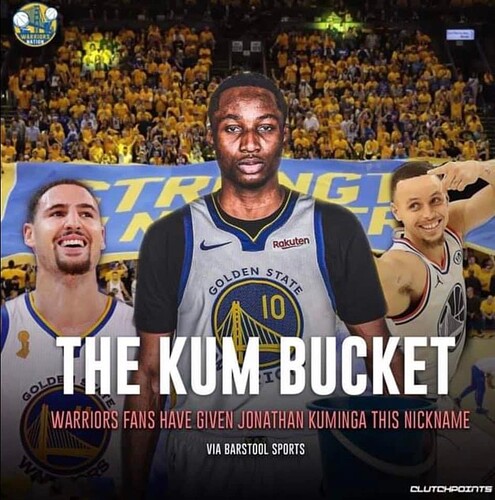 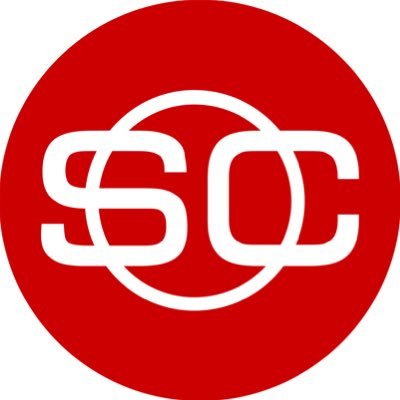 Sweet move, but taunting then throwing the ball at him is some hoodrat shit.
I thought for sure he traveled, but after watching the replay multiple times, it was perfectly executed.