You and your Bryan Edwards love.

At this point its more of a parody then anything for me. I like his talents and hes only 23yo but he has not really grown much since coming into the NFL.

If you are not getting better then others are passing you by.

His breakout age of 17yo was elite. He was better at 17yo then many college WRs at 20yo. Issue is the gap between him and others decreased.

Hes still the same age at Christian Watson-Jalen Tolbert-Calvin Austin so hes still got time but its running out.

After seeing more details being reported this looks like the Falcons won this trade.

Unless we are missing something like Edwards does not work hard (which would explain his lack of grown) or hes bad in the lockerroom this seems dumb by the Raiders. They wanna compete now so why give away a young and cheap WR + a 7th for a 5th?

Unless we are missing something like Edwards does not work hard (which would explain his lack of grown) or hes bad in the lockerroom this seems dumb by the Raiders. They wanna compete now so why give away a young and cheap WR + a 7th for a 5th?

We signed a few receivers including Keelan Cole a couple of days ago.

Cole is a JAG. If Cole was enough to make them move Edwards at a lost then that reflects poorly on the Raiders self evaluation. Most of all considering Cole most likely is gonna be making more then Edwards

Atlanta are doing their best to absolutely not crater to 1-16 in their first year without Matty Ice.

Remember that we got Adams also.

Both are JAGs aswell. Robinson has not really lived up to his talents aswell.

I give up.What is a JAG?

Other terms that mean pretty much the same thing is.

These are guys who dont do great at anything and are like entry level people in some way. 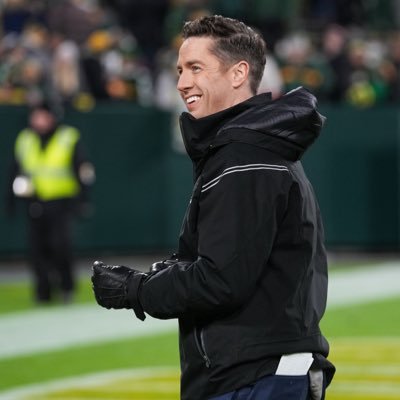 Still its a drop off in talent who was cheaper most likely then the guys they brought in. Paying for a decline is not smart.

Edwards has not been great but for a 5th option (putting him behind Jacobs) hes pretty good when you look around the league and see what others have. 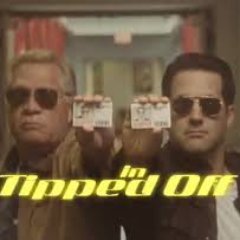 @AdamSchefter
Jerry Jeudy was released on bond today, with full contact allowed between him and the alleged victim, per his attorney Harvey Steinberg, who added the judge stated “there was not probable cause to believe that there was the threat or use of any physical force against the victim.”
BruteDion May 13, 2022, 9:40pm #4838 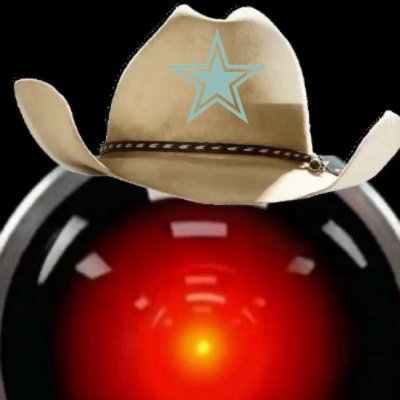 @benbbaldwin
The Bills aren't an underdog in a single game this season https://t.co/YXw28kmOEQ 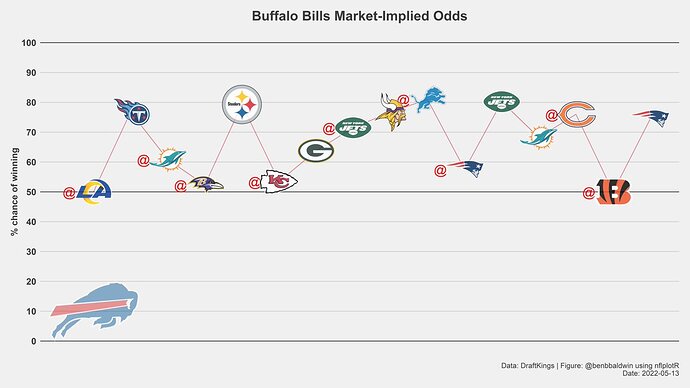 The AFC West is now the best division in football.I don’t know about the Chiefs or Chargers,but we have got 5 prime time games & the Broncos have 7.