if I had to guess it’s to make room to extend someone. we never make splash signings even in the off-season, let alone in season lol

Yeah i suppose that’s the one time. Would be awesome if they did something like that. What position though? rb? offensive line? 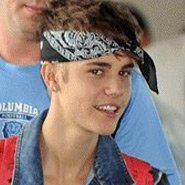 @CrantGohn
I will find my franchise QB vs still looking https://t.co/QQ3x8L76sC 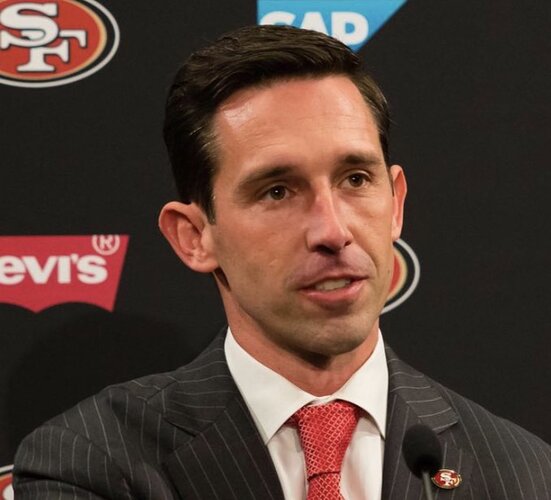 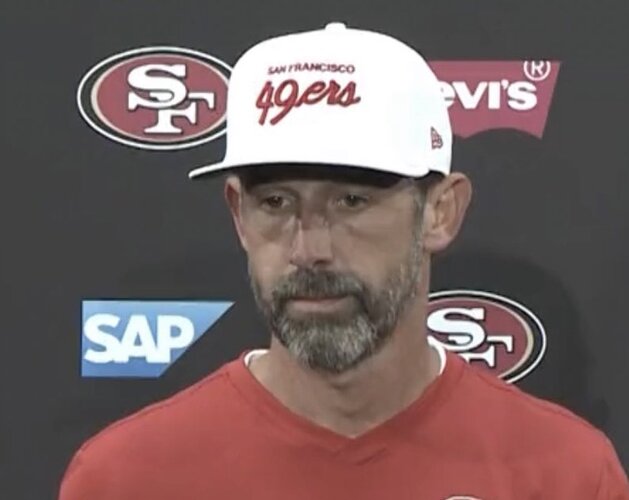 I hope so. It’s been a few years since he’s given up a TD. He’s quietly one of the better CBs in the league

Hes fantastic so i have a feeling hes a top priority to resign. My guess is the niners will try to extend smaller contracts this season and bosa with the mega deal this offseason

Why you got to make pee pee in the cheerios.

Still think he’s got tread on the tires and gas in the tank?

This would not surprise me one bit.

If they went after Easton Stick is would mean that Kyle really does love Trey and is committed to change.

Seriously if they go after a statue QB…the writings on the wall.

Shit like this makes me wonder if he lacks self awareness.