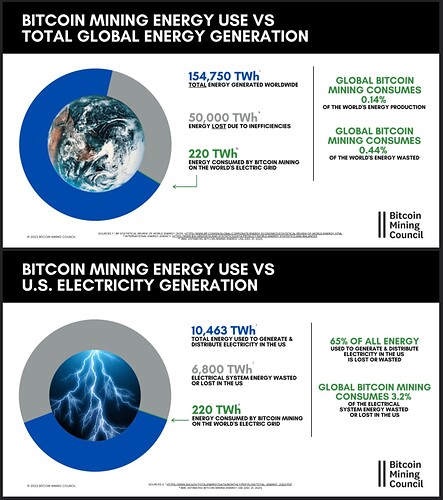 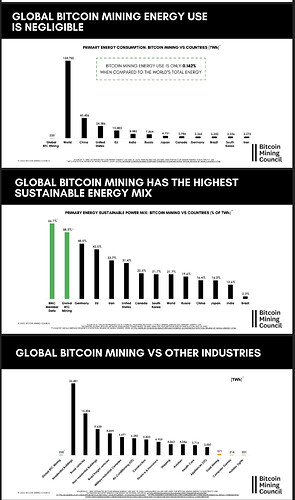 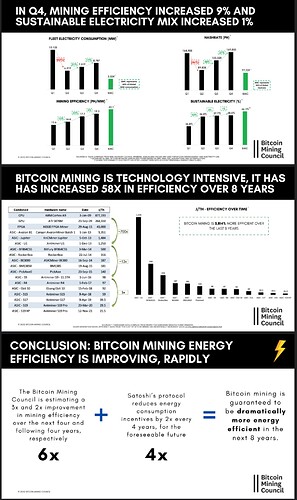 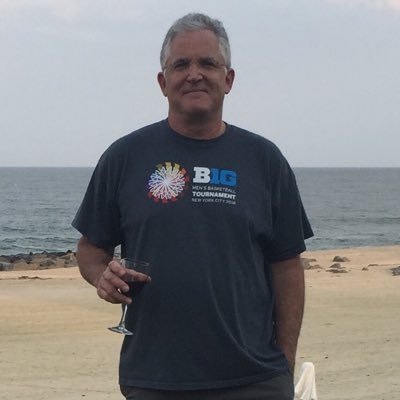 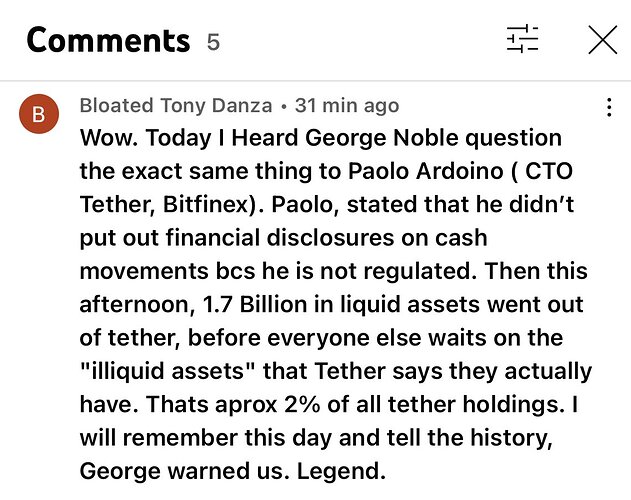 Lol George is a tool. He got invited on Clubhouse by Bitcoin TINA as they knew each other from their work in finance decades ago. George got laughed at and lost his mind screaming at everyone. Jason Williams started making memes about him on Twitter after George lost so much money in Bitcoin shorts. He absolutely hates Tether because he thinks tether holds up Bitcoin. He’s wrong about Bitcoin but doesn’t understand that Bitcoin could care less about Tether. It would temporarily affect the price of Bitcoin but ultimately, that’s it.
He goes by Dr.J on Clubhouse and has rooms where he pulls up Tether maxis and BSVers on stage to shit on Bitcoin.
Good for a laugh tho like Peter Schiff.
And he’s really sensitive lol. Like really sensitive. 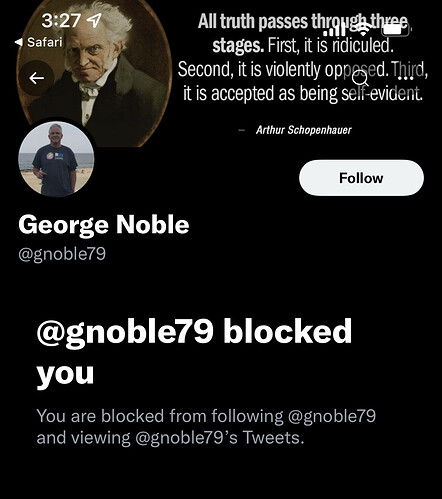 Silva posting since you asked /followed up. I just happened to run across the “stories” while doing some reading. Mobius stood out to me because I remember him from emerging market investments and notoriety from years ago. 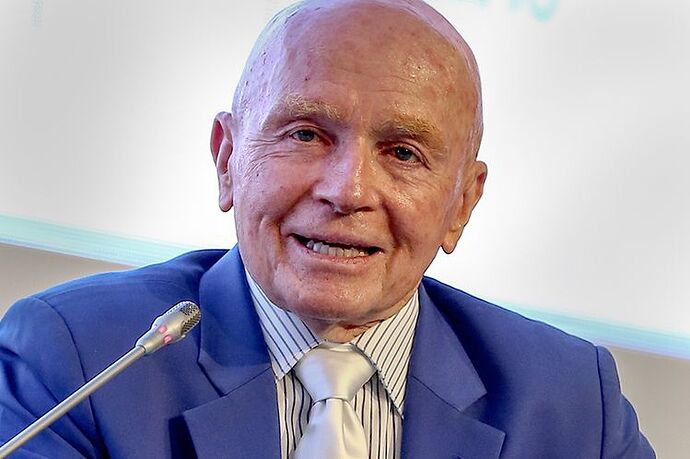 Mark Mobius sees bitcoin plunging to $10k: ‘Buy the dip will not work’ 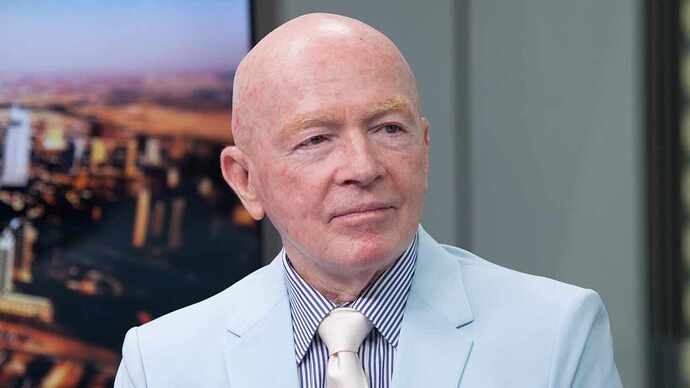 Veteran investor Mark Mobius, the founder of Mobius Capital, has cautioned cryptocurrency traders against using the "buy the dip strategy."

He looks like another finance dinosaur. But thanks for the link. If it goes to 10k, I’m gonna fatten my sack like a fat kid in a candy shop.

He looks like another finance dinosaur. But thanks for the link. If it goes to 10k, I’m gonna fatten my sack like kid in a candy shop.

I figured that would be your response (first line) and I am not disagreeing or agreeing.

“# Crypto is a religion, not an investment: Mark Mobius” 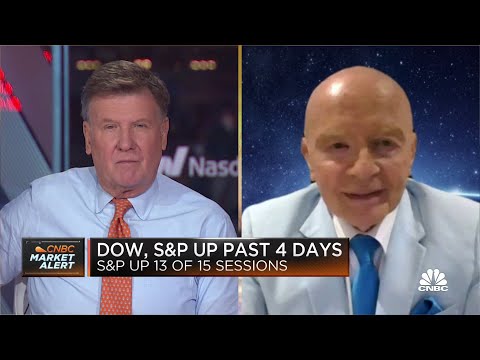 George hates Bitcoin, but he’s spot on with this issue. Tether is full of shit.

I agree. I’ve just tried to have conversations with him, along with other Bitcoiners on Clubhouse and he really gets kind of ridiculous and tries to yell over everyone. Like a real life old man yells at Bitcoin meme. He’s told Brad Mills to go fuck himself lol
He bounces speakers from the stage if they rebut him and he has no answer. Just a real dick.

Correct.
Who cares he built CashApp?
Everyone not living in America who uses CashApp and wants to send funds instantly across borders.
Him building a global version using the token and it’s tech is a big deal.
If I’m wrong in a year, DM me cutie.

What is he going to do differently than he did with Cash app? Is he building a clone or is it different in noticeable ways?

Who cares he built CashApp?

Yes. It’s irrelevant. He made the get rich quick play. Join a project to invent a token with a captive audience that they can premine and hold 85% of the supply while they pump and dump on dumbass retail investors.

Everyone not living in America who uses CashApp and wants to send funds instantly across borders.

We don’t need Mobile coin to do that. It’s already done instantly via Lightning on Bitcoin

Lol we don’t need to wait a year. Look at the chart. 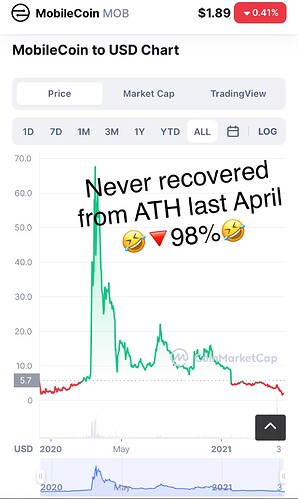 I dont live in America and have never fucking heard of cash app.

Lol Cory coming for Celsius next 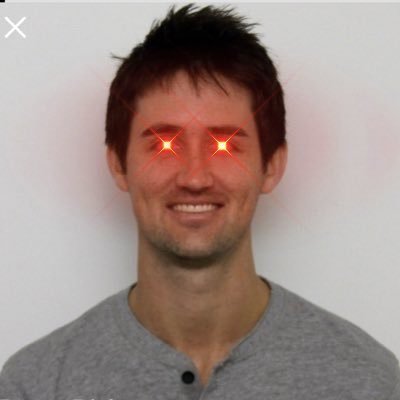 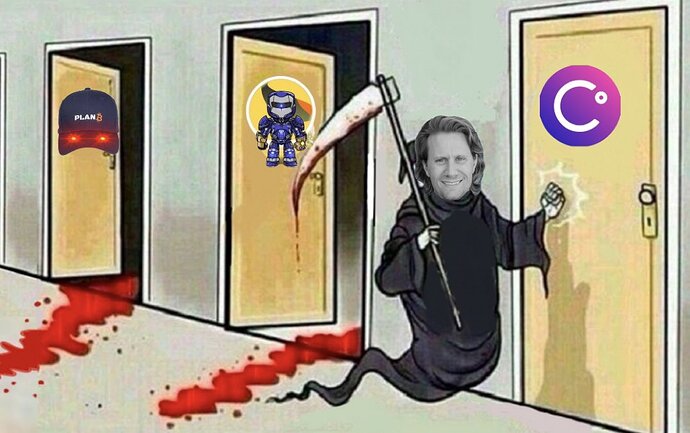 Who is this cat?

Worth following in your opinion?

One curated piece of Bitcoin content each day. Only the highest quality articles, podcasts, and videos make the cut. Click to read The Daily Bitcoiner, by Cory Klippsten, a Substack publication with thousands of readers.

He’s no one really.
He’s a CEO of a Bitcoin only company and invests in Bitcoin only companies, he hates scammers and shitcoins and is vocal about them. He was pretty much one of the only Bitcoin Maxis to blow holes in Plan B’s Stock2Flow when everyone was buying into it and was calling Do Kwon from Luna/UST a scammer before it all came crashing down.
Now he’s taking his aim at Celsius. Tbh he’s been shitting on Celsius ever since the CEO Mashinsky came on Clubhouse almost a year ago and ran away when Bitcoiners started asking him hard questions. Worth a follow for some of his opinions. He’s not wrong on a lot of shit he gets hate for. 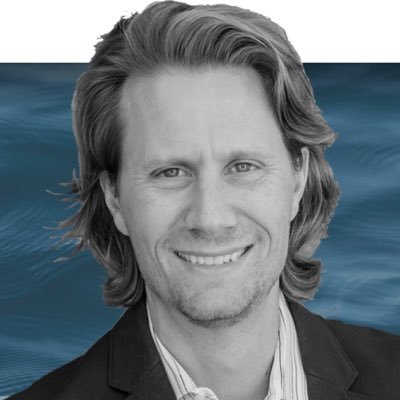 @coryklippsten
There wasn't a bank run at@celsiusnetwork this time because their management team was able to get $500M out of the Luna UST ponzi at the last second. Celsians, you're relying on luck and active management to keep your rehypothecated coins safu. twitter.com/capitalshipyar…

Article out this morning reporting that Celsius had $500M in the Luna Ponzi, but withdrew it all before the collapse Guess I now need to learn about Lido: https://t.co/jzZqGNj5tx
2 Likes
Holisexxx May 15, 2022, 6:36pm #7428

Thanks man. I’ll do some reading.