I’m just letting you know. No one cares you’re wasting your time. 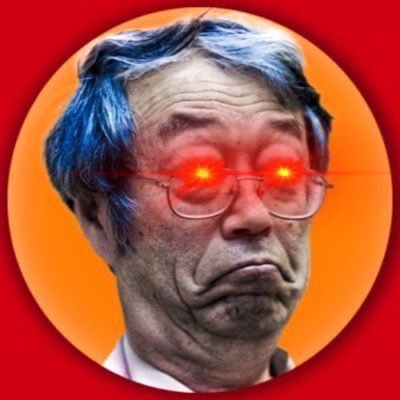 Cramer is the gritty of financial predictions

my point was putin probably has seen the reason for a currency without a specific controller. idk what your point is you stupid faggot. 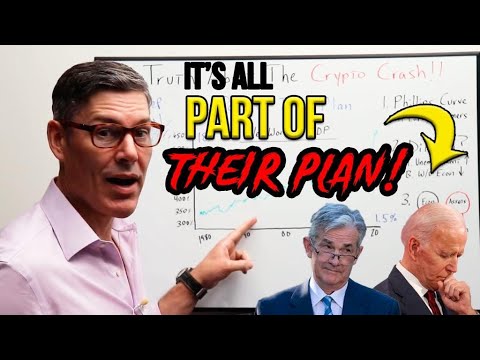 You miss a lot of context, I’ve noticed.
That pdf is literally just a paper put together by people that are pulling all their info/sources from articles that are other academic papers (opinions, not data) and very likely sourced from other marketing hype. The same open source “publication” does papers on Bitcoin and other crypto too, none of them matter because it’s just academic pontification.
Lol you thought you had some thing with that bullshit.
XRP still a

Any centrally managed digital dollar coin is a shit coin. I really don’t understand why the decentralization of Bitcoin is so hard to grasp for some people. You guys think all the other shit is decentralized too when it’s clearly not.

The same open source “publication” does papers on Bitcoin and other crypto too,

So did you find any good publications highlighting bitcoin?
Obviously I had to look since you brought it up 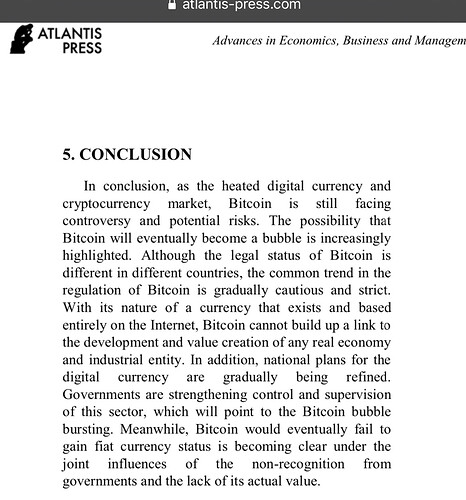 I want Ripple to fail and Bitcoin to succeed so that’s where I’m putting my money, in the project I believe in not the one I despise

Lol.
Bitcoin already is a bubble.
I wish I’d have got in years ago though when I was mulling it over.
Better $300/pc. than 20k. 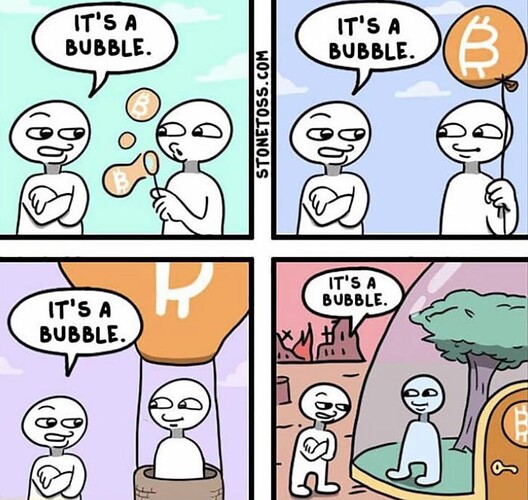 Like I said, it’s inconsequential. No reason to look up articles there. They hold no weight in the real world. 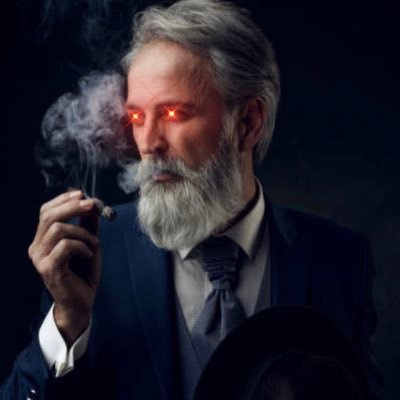 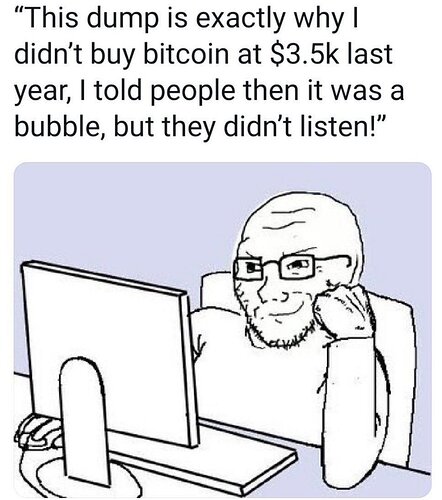 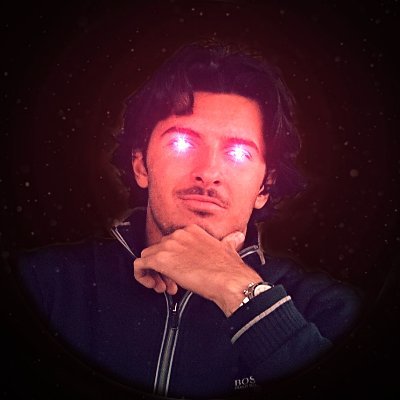 @JohalMiles
There is no other way to put this. In Bitcoin's history it has only had the current accumulation structure when exiting not entering bear markets. Perhaps this time is different but accumulation is saying a bull phase is coming. $BTC https://t.co/IzecodkSHz 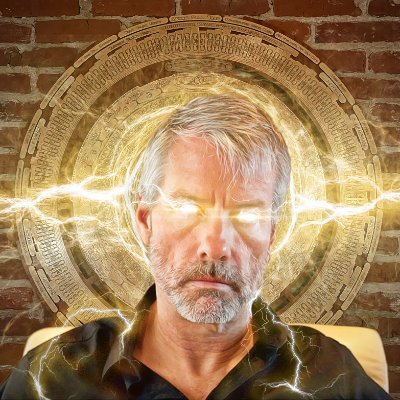 I dont know how you decouple BTC from macro influencers like interest rates at this point. Things have to get better, or at least easing has to come back before another BTC bull run happens.

I think we have at least til the end of this year before BTC stops going sideways. Question is, are the dems cranking up the pain right now in a big way only to ease again before the midterms? Or will they continue QT until early to mid next year before we see easing?

The coinmarketcap doodle is a meteor lol

I’m going to buy bitcoin when it dips bellow 10k