For the love of Yahweh, bring that shit in here and leave the other threads alone.

I don’t have a dog in the fight so I won’t be participating.

So we can say we love or hate Jews?

Couple of life long friends are jewish. One is hasidic. I love them. Theu are incredible guys and friends.

It’s mainly for the people dropping memes and defending Jews and fighting and muddying up the other threads.

This should be the place for it now since it’s such a hot topic.

Got it. I said my piece. 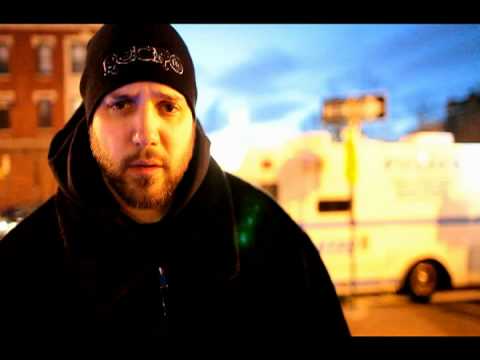 Seems like the individual people are cool. I respect their values and we share the same core tenants. But anytime I get mad about something in my life i disagree with, there’s a Jewish cabal behind it.

Evil, vile men, I hate turn out to be Jews.

Reading some articles, seeing books written by Jews absolutely shitting on white people and hating white people opened my eyes. These people don’t see me on their side, likei thought I was, they despise me and prob hate me. So i’ve resigned myself to say fuck the Jewish global cabal. I won’t actively work against them, I’ll just recognize what they think of me and say fuck them back.

Bring it in here please.

I love the Jews, have no clue why people don’t like them.

Should we secretly turn this into the new troll sjw thread,since we know those guys arent coming here to argue? 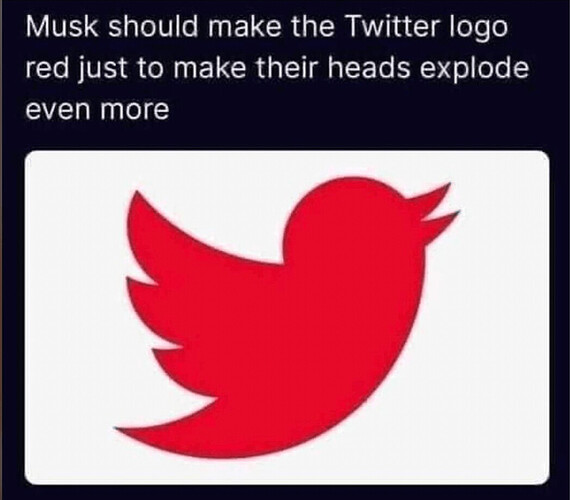 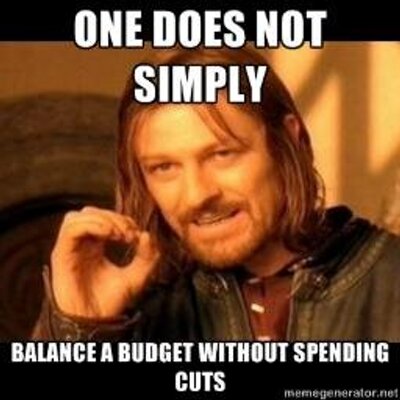 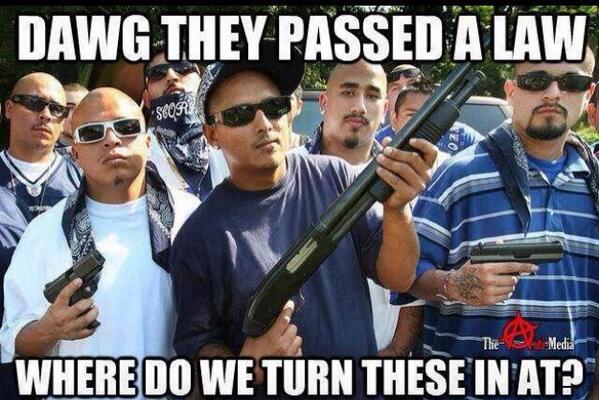 I love the Jews, have no clue why people don’t like them.

I don’t have a dog in the fight

The reason Jews come up so much in all the threads is there are a group of Jewish accounts who hit up all the threads and say dumb, obvious lies to push the radical left-wing agenda.

They all have the same obvious point of view that matches the establishment’s point of view verbatim. They never have real disagreements, and instead always pile on each other’s comments to give the illusion of mass consensus.

Look at this shit that I posted below. These are all different accounts, and they all have roughly the same most-liked and most-liked-by sections. A lame Jew circle-jerk section that won’t shut up with their nonsense, which makes this place less enjoyable. 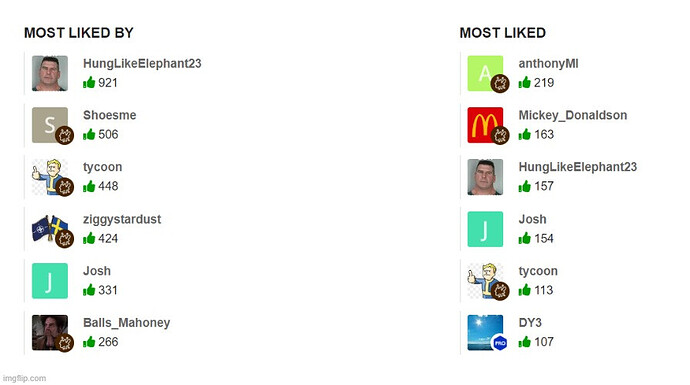 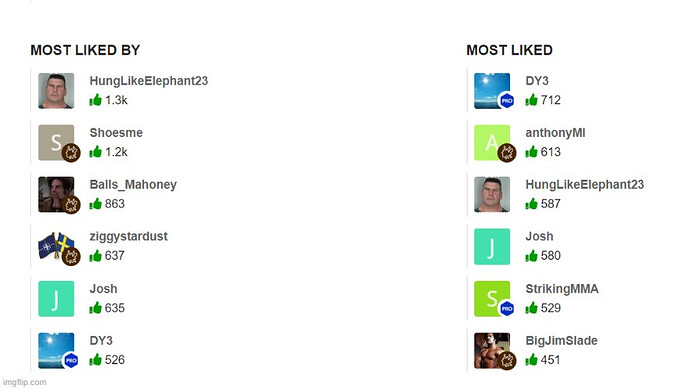 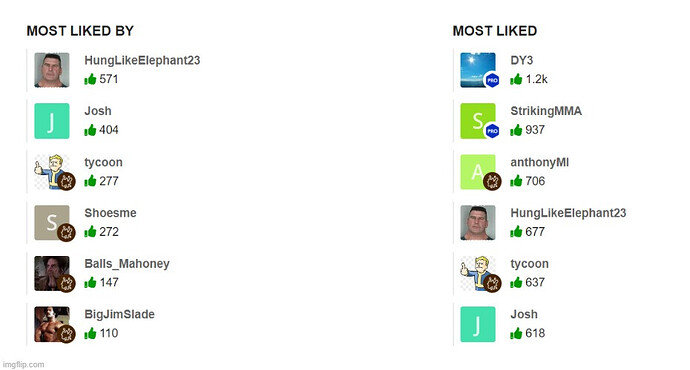 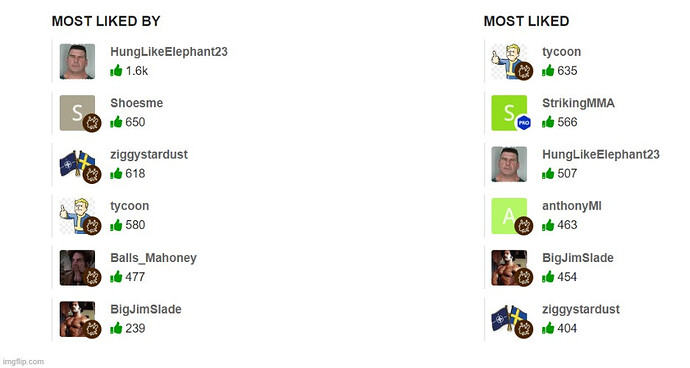 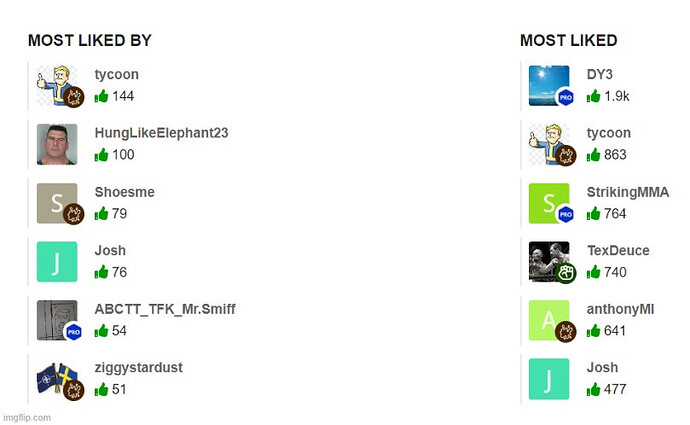 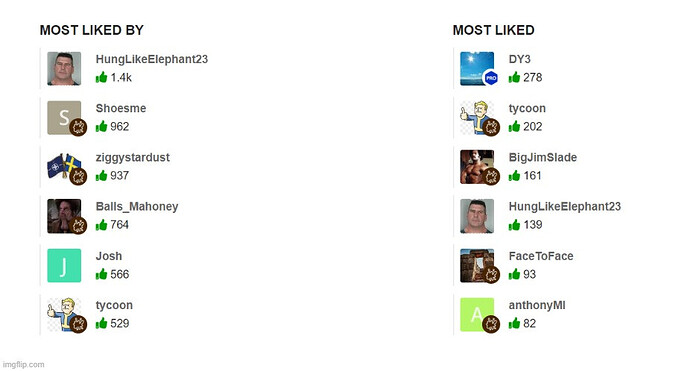 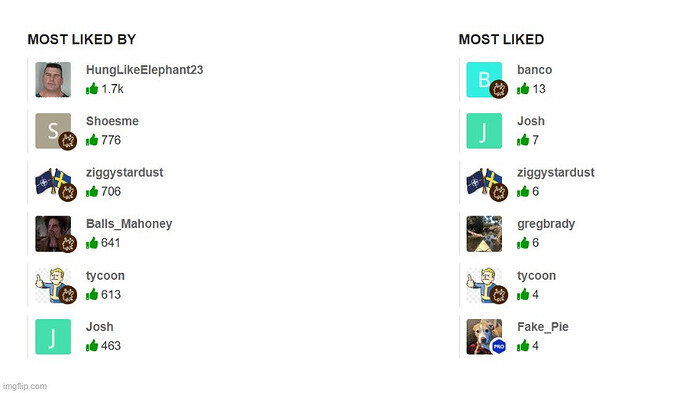 I don’t have a dog in the fight 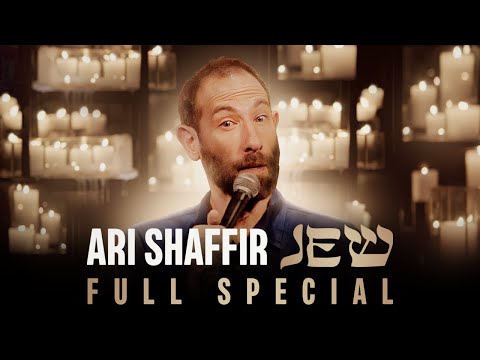 But anytime I get mad about something in my life i disagree with, there’s a Jewish cabal behind it.

For a forum that likes to preach self accountability a lot of people sure like to blame their anger and failures in life on an imaginary evil cabal.