Fuck Tom Wilson there is no place for this kind of cheap shot. 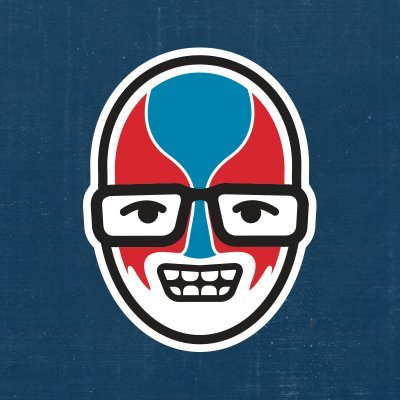 Oh they hit him with the ol 5K fine.

Oh they hit him with the ol 5K fine.

Wow… I want to say I can’t believe it, but I really can.

The most arbitrary thing in hockey is the punishments they levy. Dude is a repeat offender and even this very season and he gets 5k for that blatant cheap shot on a guy prone on the ice? What the actual fuck?

Honestly it looks way worse than it was. In the video it looks like Wilson traps Bushnevich’s head between the ice and his stick, but in reality it’s an awkward fall and Wilson’s stick is underneath Buchnevich’s head when he falls on to his stomach. Wilson did give him a couple punches to the back of the head which was uncalled for. Also, the ragdolling of Panarin I don’t really have an issue with. This is hockey after all.

I look at the makeup of the Rangers and how they don’t have anyone on their roster that would even make Wilson think twice about taking liberties on the ice. Hockey is a tough sport, even with how soft the game has gotten, you still need an intimidating presence on your side of the ice.

I would have been fine with 1 game sussy, but I think the max fine is acceptable too.

For Wilson I don’t think it was one of the worse things he’s done. With his history though I think at least a few game suspension would have been warranted.

If nothing else, the game tomorrow should be fun to watch…but is there anybody on the Rangers that would actually step up to Wilson? Maybe Brendan Smith? Or maybe they’ll call up Mason Geertsen for tomorrow lol

I totally forgot about Foligno when I commented this. Guys like him and Simmonds will be important if the Leafs manage to play a team like Vegas or Washington. At this point I’d be happy if any Canadian team won the Cup though.

I didn’t have issue with anything but the cheap shots to the back of the head of a guy already prone on the ice. That’s a shit move and he deserves a few games.

I agree sortof. 1 game would have been sufficient IMO. If you watch the video Wilson punches him one time and it was in the back/shoulder. The way that Buchmevich was laying on the ice makes it look really bad. Glad he didn’t get suspended though because the rematch tomorrow is going to be great television.
I’m blown away at the overreacting throughout the hockey world with this though. People really out here comparing this to the Bertuzzi/Moore incident