It comes down to the Islanders finishing their checks and getting the puck out of their zone. They didn’t do that in the games they lost to the Bruins who likely would have won the series if Rask wasn’t hurt.

Playoff Price is better than a team with a tandem yes. Fleury isnt stealing games, Price largely locked the Leafs out after game 2 and has a .935 SV%. Load up on shots and eventually you’ll get

Fleury can streak like an elite then shits the bed. Goaltending is arguably why Vegas doesn’t have a cup yet. His cups are his pedigree but he hasn’t been that playoff goalie over half a decade and even then he let in stinkers that his team had to overcome. That’s Montreal’s chance, albeit thin.

I’m kind of hoping for a Tampa repeat. Hockey needs a dominant franchise/dynasty.

That kid has bigger tits than her

Shohei Ohtani pitches tonight. He’s must watch tv for me. Dude is incredible.

One of the weirdest press availabilities I’ve ever seen. A reporter drops an f-bomb about 2 minute mark and Mackinnon is not pleased, or with the rest of the questions. Vegas - Too soon & after their sweetheart expansion draft being exempt for the Kraken’s is total bullshit.

Can they all lose?

lolz exactly what I was thinking

are the Kraken going to be the vancouver grizzlies? paying the price for the sweetheart deal for the previous entry?

Vegas - Too soon & after their sweetheart expansion draft being exempt for the Kraken’s is total bullshit.

Can they all lose?

Was reading today that NYI playoff roster is also 7 million over the cap.

I’m sure Vegas is the same.

Montréal without there best defenseman will hurt for Game 1.

OK I think I’m on the MTL train. Canada has suffered without a cup for long enough. Tons of players including Avs players are from Quebec. I want VGK to suffer! My great great grandfather was French Canadian. 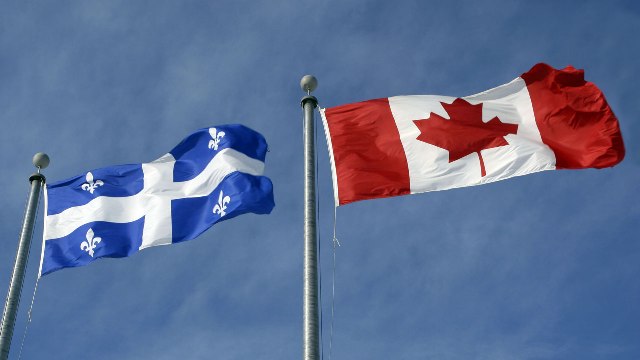 as a Leafs fan i agree with ‘let’s go Habs’

edit: and Isles, I wish we kept Lou

Isles are about 7 million over because Anders Lee is on LTIR. He’s not playing. So, if you remove his salary, they’re basically at the cap.

The lightning are almost 18 million over. And everyone is playing.

how is that possible? i thought nhl had a ‘hard cap’

how is that possible? i thought nhl had a ‘hard cap’

It’s all legal and within the rules.

If a player is injured, long term, they are placed in reserve. Their salary doesn’t count against the cap at all.

Well, their salary is counted, but the team is basically allowed to exceed the salary cap by the amount of the injured person’s salary.

When the playoffs start, there is no cap.

Kucherov was LTIR. Tampa signed all kinds of players.

Kucherov got better, but stayed on LTIR until the playoffs started.

Then, he returned, fully healthy when the playoffs started. All of the players they signed during the season are still on the roster.