I was going to try to hold off on trade until preseason but it’s too hard to avoid. Some many moves going on. 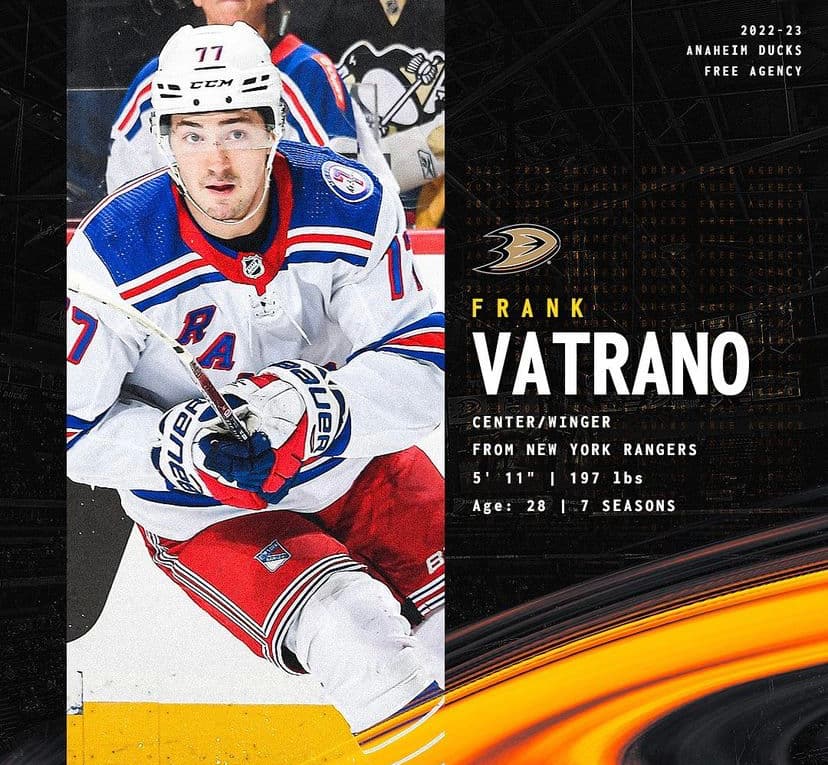 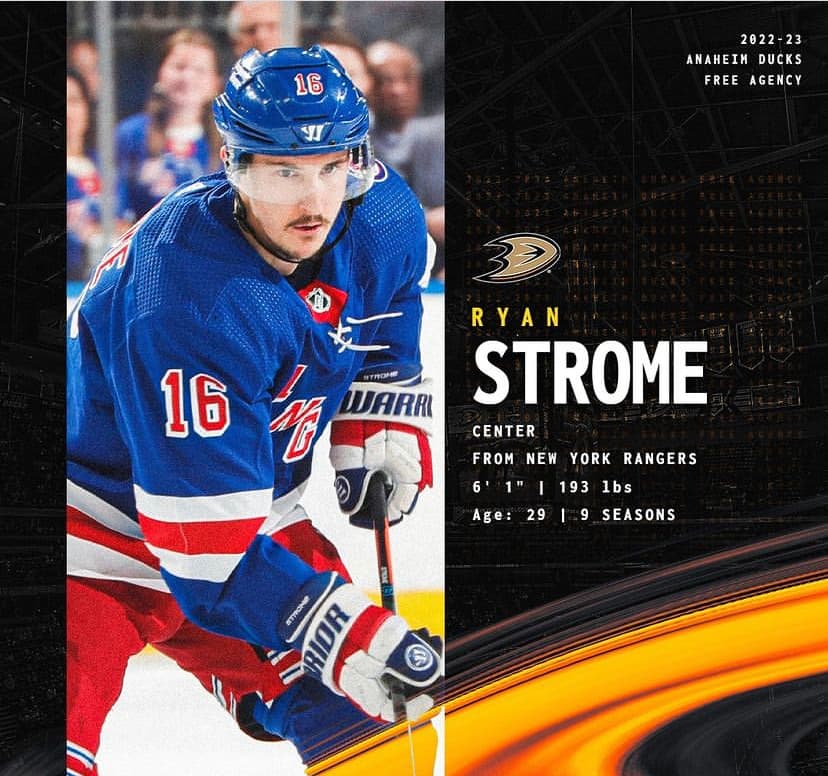 Contract length has to be the reason. Still, feels like a massive overpay. I just read that Weeger was 8th in Norris Trophy voting, plus a #1 pick. Worst case is they flip those guys at the deadline. Shit, at that point Huberdeau will probably be worth a couple more first round picks alone. Maybe more.

Fuuuuuccckkkk! You’re going to love Vatrano. I thought there was no way he was going. He, Kreider and Zibanejad were money together. Worst news of the off season

I like Sutter… best media presser answers in the business…

Media: how are going to win tonight

Darryl: We have to play better

Media: How are are going to do that

Still a plane ride… or 8 hr drive… he aint doin that. He literally fucked the flames by leading them on. This was on purpose so they couldn’t trade him. At least Tkachuk had the integrity to tell them he wouldn’t sign.

He is either a comedic genius or the most unintentionally funny man ever. I still can’t tell.

Sometimes all you can do is laugh at the truth…

John Klingberg just signed a 1 year deal with the Ducks for 7 million. Hell of a pick up @knockoutfighter.

Is it World juniors yet? I need some hockey.

Not NHL related but hockey nonetheless, came across this on worldstar so I figured I would find the article (video is shown but only the kick): 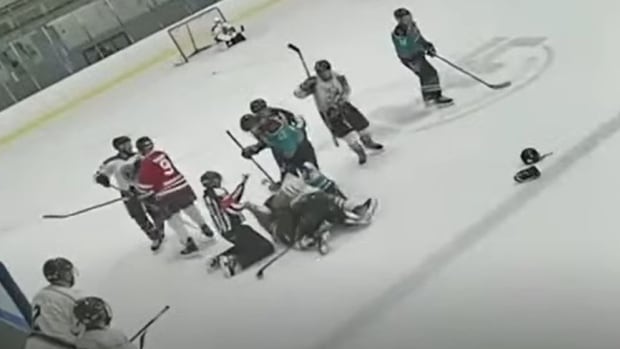 Longer version of the video:

r/hockey - Beer League Hockey is Like Fight Club on Ice 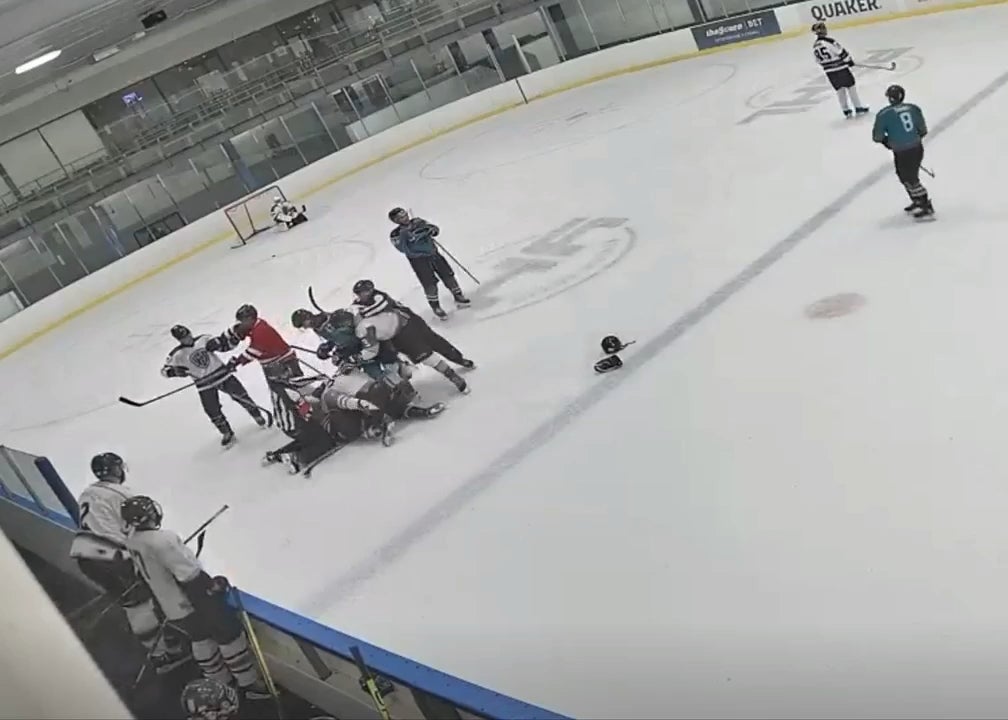 Man fuck that guy I hope someone beat his ass. That’s beyond dangerous.

Yup. Fucking asshole. Refs should have got out of the way and let those dudes smash. So dangerous to pull that shit.

Rumor is the recipient of the kick said the n-word, so I’ll allow it.

Bergeron and Krejci are back with Boston next year. 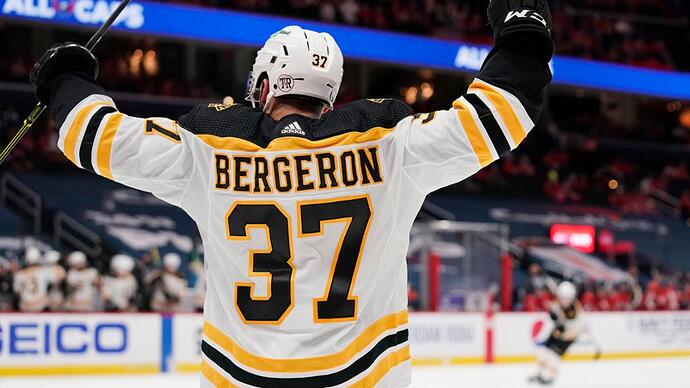 BOSTON - Boston Bruins General Manager Don Sweeney announced today, August 8, that the team has signed forward Patrice Bergeron to a one-year contract through the 2022-23 season worth $2.5 million, plus an additional $2.5 million in performance-based... 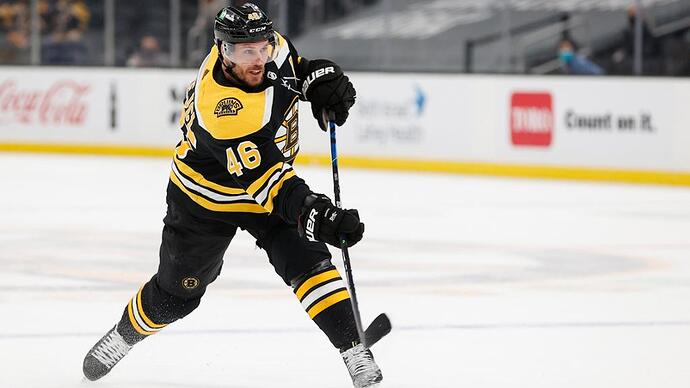 BOSTON - Boston Bruins General Manager Don Sweeney announced today, August 8, that the team has signed forward David Krejci to a one-year contract through the 2022-23 season worth $1 million, plus an additional $2 million in performance-based... 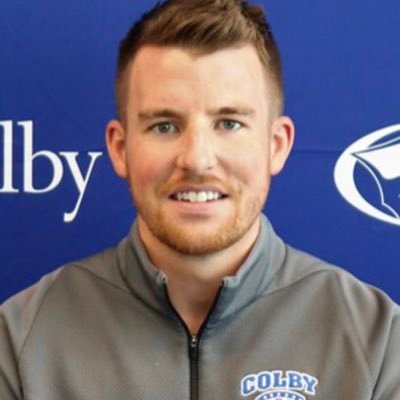 @TMWalshy
I may not be a father yet but this is great advice for when that time comes and for those who are. Looking back at my childhood, grateful that this rings true. #Message #MoreThanTheGame https://t.co/wTNTyKBFpC
1 Like
VinegarStrokes August 8, 2022, 7:30pm #6498

I don’t see their strategy other than being a fringe playoff team.

Making it to the playoffs is always the goal, as a Kings fan you should know very well good things can happen as an 8th seed. The East is pretty stacked but they should still be in the mix. The true test will be to start the season with McAvoy, Marchand and Gryz out.

Poor drafting has really fucked the Bruins over. A number of poor signings certainly have not helped matters either. A lot of fans are calling for a rebuild but if you have Bergeron and Krejci back, may as well roll the dice (the pipeline is bare). Once everyone is healthy, that is the best top 6 they will have had since 2011. Swayman and Ullmark in net so they are solid there.

In a perfect world, Sweeney and Neely would have been shown the door with Cassidy. I have little faith with those buffoons in charge. At least Don can re-sign his own players to nice deals.

Those kings teams are unique in terms of playoff domination from the bottom seeds. You don’t see an 8 seed go 16-4 or win 3 game 7s on the road. They also had a lot of expectations with the Carter trade coming into the season in 2012 and had the talent to be considered legit contenders.

One of the worst places to be is a fringe playoff team with an aging core that you’re desperate to try and get more out of. You not only delay the inevitably necessary rebuild it takes longer when you do finally rebuild. Meanwhile you know deep down you’re not close to being a true cup contender. That’s all I’m saying. I’d be looking to try and get pasta some help. The rest of the team is old and it’s showing.