… was nice the Leafs honoured him back on Nov. 12. Twitter links to the great video they produced for the pre game honour 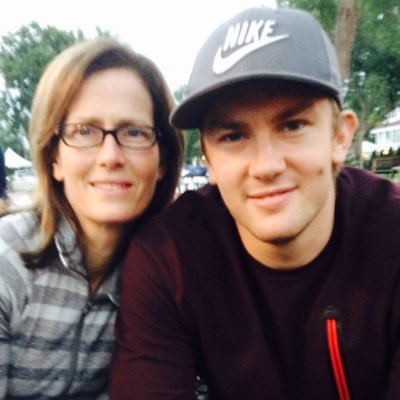 @JVReemer21
What a tribute! One of the best parts of playing in TO is the rich tradition and history. Always felt great pride wearing number 21 as a Leaf twitter.com/Sportsnet/stat…

"Tonight, Borje has come home." 💙 A beautiful and well-deserved moment for Borje Salming, as the @MapleLeafs honoured him prior to tonight's game against Vancouver. https://t.co/lV5Z7oOu4N
1 Like
bulldogbreed47 November 24, 2022, 8:28pm #6782

Signed and framed pic of the Great 8. 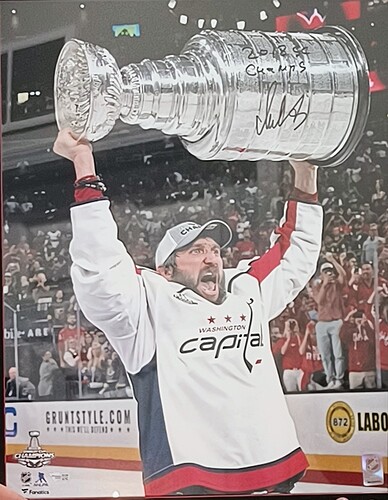 I put a couple bucks on my Stars last night puck line. Hawks made it 4-1 with 10 minutes left in the third and I turned the game off. They scored 5 unanswered to win 6-4.

bruins win the matinee in OT to start the season 12-0 at home, first EVA!

Sad but at least he’s not in pain anymore. RIP to a true game changing legend. FUCK ALS. He proved Swedes were tough enough to play in the NHL. 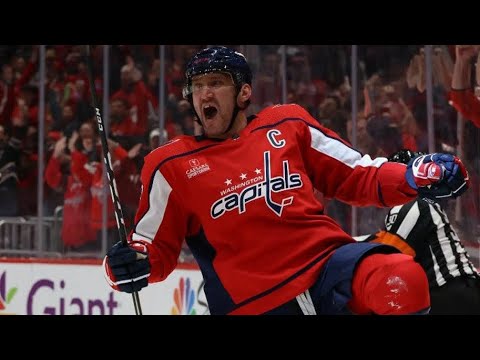 Oilers just scored 4 goals in 3rd to win 4-3 against the rangers. 2 from Bouchard on the backend and Dylan Holloway with his first ever in the bigs to tie it up. Then a dumb penalty by Lafreniere, and Drai taps in a PP with 2 minutes to go.

Unfortunately this is just more proof that they’ll win with depth scoring. I just don’t see it becoming a regular thing with the guys they have.

What isn’t up for debate is the fact Jack Michaels is a God. I love listening to him call a game. 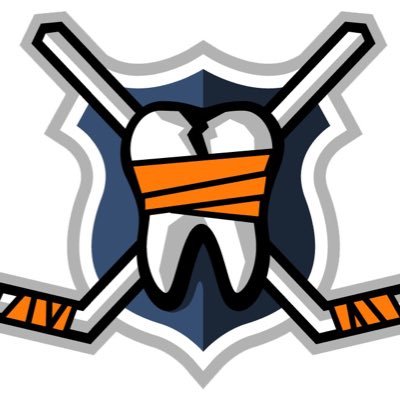 @hockeyfights
Take as old as time: Fight breaks out in the hockey stands. Man knocks self out. Keep the fighting on the ice and definitely to the professionals. Vid by u/RebelGunner125 https://t.co/Eo5Xg6LmBu
3 Likes
Meohfumado November 27, 2022, 8:03am #6790

I thought he was gonna slip with those sloppy punches they were throwing, but no…he straight did himself in at the end there.

Head butting a stanchion doesn’t seem wise to me.

I love listening to him call a game.

Me too. I have a friend who hates him, and likes Harnarayan Singh. I’ve never seen it, but I bet he eats corn like this: 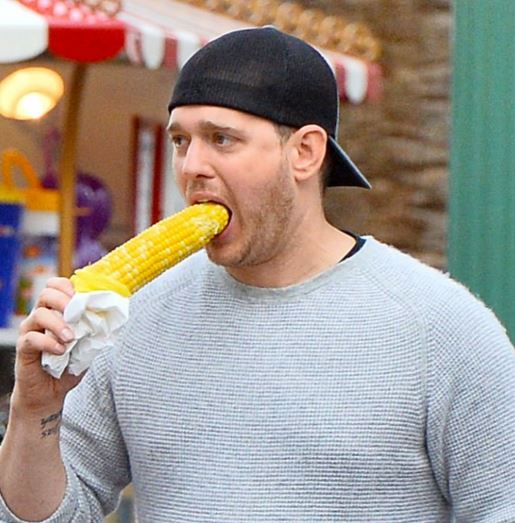 Singh is so bad. It blows my mind he gets the national games over Michaels. Maybe Michaels is seen as too much of a homer.

Singh seems to be a second behind most of the time. Also I can’t really verbalize exactly what it is, I just find myself rolling my eyes a lot listening to him. There’s just a generally awkwardness to him.

I did listen to this about 20 times giggling my ass off though. Epic voice crack At the 20 second mark. 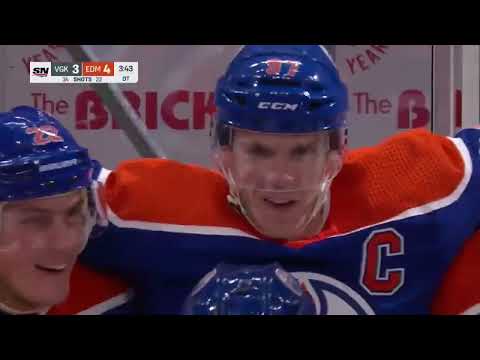 Hahaha, I heard that live and my wife and I both cracked up. What a nerd he is.

I’d take that over Levy and Buccigross on ESPN for their national games. But none of them are worse than Leah Hextall. She gets the play right but her screeching voice is atrocious.

Hellebuyck took an unintentional hit that sent him to the ice and his helmet flying. The play continued on for several seconds before Dallas scores the tying goal. It should have been whistled dead but wasn’t then the stars post this. Which is fucking low class. Be better than that team social media rep be better. 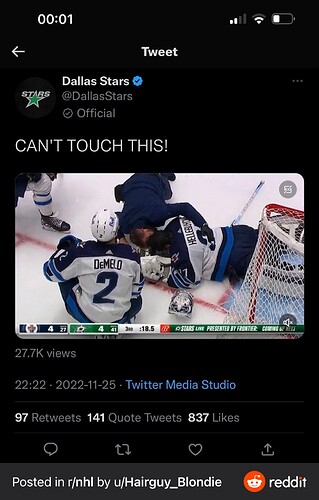 The play continued on for several seconds before Dallas scores the tying goal. It should have been whistled dead

Though after this incident, they will probably change the rule.