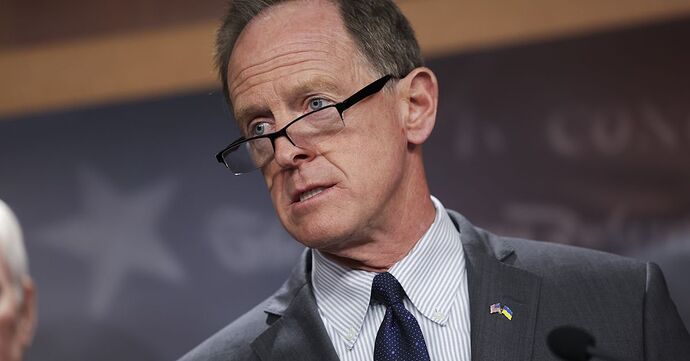 'Failure Should Be an Option,' US Sen. Pat Toomey Says of UST Turmoil

Cory is the CEO of Swan Bitcoin.
He’s a maxi and was calling out Do Kwon way before most people. He knows what he’s talking about, I think that’s mostly him being facetious and poking jabs. The other post he retweeted was a parody Do Kwon account.

Lol dude. Have you learned nothing?

I learn nothing all the time!

Really though I through some spare change at it I already consider it to be gone.

I get that, just don’t understand it. The circulating supply pretty much makes it impossible. Better off gambling elsewhere tbh. 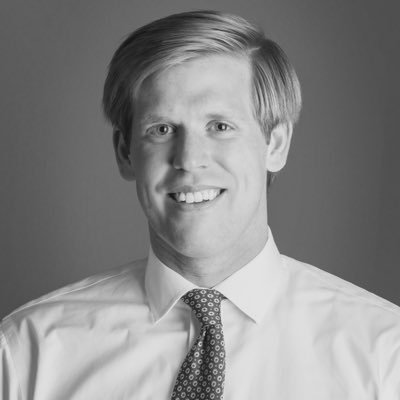 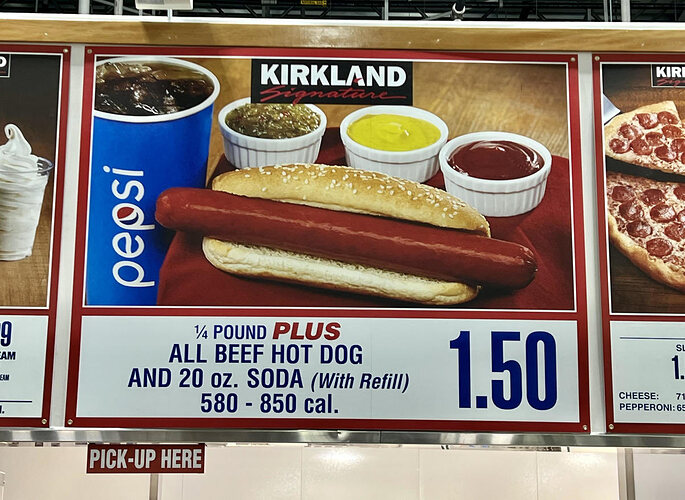 Thisis the kind of childish tribalism, that is fuckign cringe to serous investors.

I think the luna2.0 reboot will not honour tokens from after the depeg

Swan is doing ok, they have plenty of investors. It’s not tribalism, it’s calling out scammers.
Serious investors don’t get emotional about crypto. And Bitcoins success doesn’t depend on them so they can cry about cringe and toxicity or whatever and stay the fuck away for all I care.

What says he can’t own his comments while maintaining his anonymity? That sounds like a dumb reason to attempt to discredit what he’s pointing out. The accused can either rebut it or prove it false, they don’t need you to white knight.
Something tells me the anonymity isn’t really the issue, because at the same time you call out Cory from Swan, who isn’t anonymous, for calling out Do Kwon at Luna and say it’s “tribalism”. Sounds like maybe you are the one with the axe to grind.

Nentioning that dude who i have never heard off is a tribalist, is not the same as calling out dishonest agenda laden black propaganda campaigns.

Zach was asked to present his position on the show, i posted those tweets at the time.

He chose to ignore this. There is no evidence that actually backs up his claim, he states “x wallet is Rans” then natches times up to suit himself.

How do you know the wallet is Rans.

By being anonymous he avoids the sanctions of libel prosecution.

If he has the cojones and a factual basis he should make accusations in person.

He doesnt. Because he sacred of being sued to bolivion. 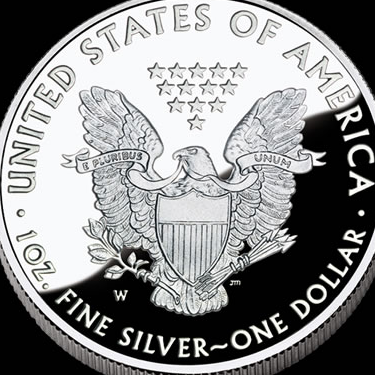 If they straight up stoled that where could they go. What is the best place to live where they can’t be extradited?

If someone stole 3.5b I suspect they could hide anywhere…I can’t wrap my head around that.

You sound jaded man, I get it. He turned you down. Just move on, plenty of other people
You can use to try and give your project legitimacy. Or maybe it has none. 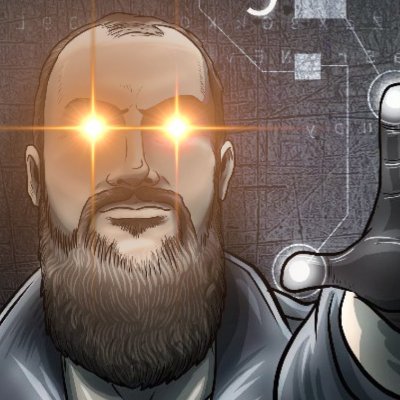 Seeing a lot of green candles…

I’m just happy it held up over the weekend, possibly a good sign it won’t crash further this week.