“I think that you gotta do what you think is right,” DeSantis told Rubin and the crowd at the packed Orlando event. “I tend to, you know, if there’s a choice between going against the machine and siding with the folks, I’m gonna side with the folks.”

DeSantis said he believes people “get it more than they ever have” as the country’s elites have exposed themselves over the past few years.

“They understand, you look at some of these elite bureaucrats like Fauci, you look at the corporate media, Big Tech — the emperor has no clothes. These are discredited elites in our country, and they don’t have your best interests at heart,” he emphasized.

“They don’t have the state’s best interests at heart. Sometimes though, it doesn’t feel like, you know, your voice can be heard because so much of it is dominated by this one viewpoint,” the governor continued.

“But when you stand up and you stand in that fire, and you fight back for people, man, they will have your back, they will support you, and that’s what we’ve shown in the state of Florida,” he said to applause: 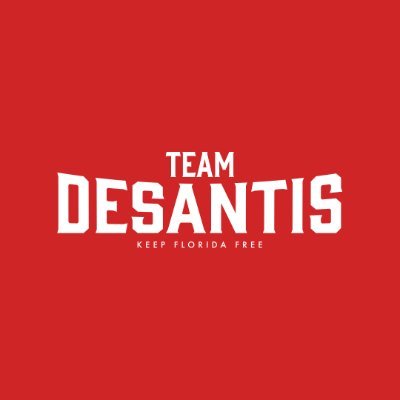 @teamrondesantis
.@RonDeSantisFL receives a STANDING OVATION in Orlando at a packed event with@RubinReport🚨⬇️ "When you stand up and you stand in that fire and you fight back for people, man, they will have your back. They will support you. That's what we've shown in the state of Florida." https://t.co/3oDzG62FVx
Josh_Randall June 10, 2022, 4:22pm #202

That’s the best you’ve got? Try disproving what I said.

My only problem with the husky GOAT, and I’m really nitpicking here, is his voice. If he had a deep voice he’d win 49 out of 50 states. 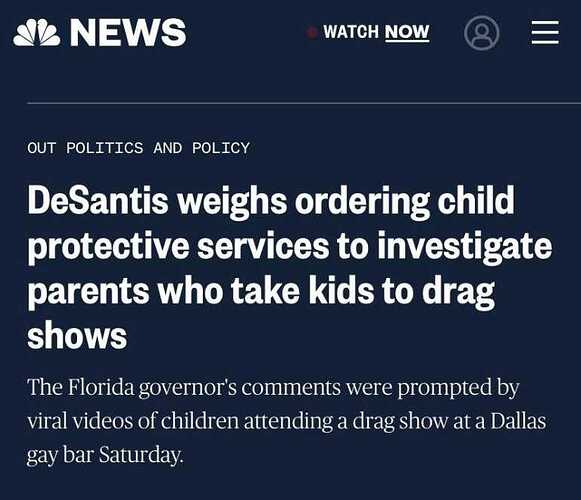 Every red state governor should be doing the same as DeSantis

Too many Republican politicians are pussies

DeSantis is Trump without the baggage and retarded tweets. The Republican party NEEDS to take his lead and fight the left. No more playing games and trying to stay on the good side of the media.

It is extremely unfortunate but the media has been corrupted and are only focused on pushing their ideological goals. Journalistic integrity is gone. If you are a politician and the US media treats you with respect, you are a piece of shit.

The all but media blackout on the attempted assassination of Kavanaugh makes me wish for every mainstream media entity to be burned to the ground.

It is really a big deal that the media is so fucked up. I get it that people are biased but the US media has taken it to the next level. They are not biased, they advocate and have become state run. There is no difference between the US MSM and RT.

If it was discovered a right winger, or in MSM terms ‘white nationalist’ (even if they are a POC), was arrested in connection with a plot to kill Sotomayer, it would be wall to wall coverage and rightfully so! Left or Right, people taking politics to the point of plotting murder should be publicly ostracized and their punishment should a deterrent to others.

Unfortunately, these liberal fucks in our media dont even condemn this shit. The media openly supports violence (Antifa, BLM, Riots, and apparently murder plots) because it is inline with their politics. The country is fucked unless this changes. A functioning Democracy cannot have the media working with/for a political faction.

The all but media blackout on the attempted assassination of Kavanaugh makes me wish for every mainstream media entity to be burned to the ground.

Every single major media outlet covered it. What are you talking about? 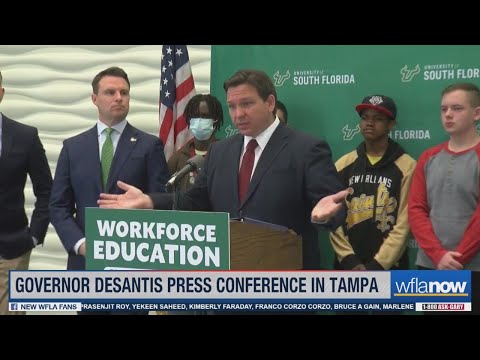 Even Bill fucking Maher went off on the so called “coverage”. It was fucking buried is what it was.

What level of coverage is sufficient for you? 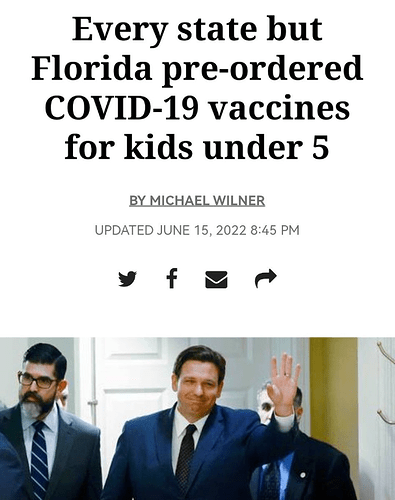 I hope I am wrong but I just think DeSantis is the establishments try at creating their own Trump type of candidate. Guy seems too good to be true and he is liked by the rino’s. Could also be that they see him as up for grabs and still trying to get him to join the dark side so to speak.

The conspiracy paranoia on the OG is comical

Anything is possible but he’s been stellar as governor, so far. He’s not the best with his words but his actions have put America and his state first. If he makes it to president, I hope he can bring the fight to the Globalists, like trump did

They absolutely do have sleepers like you describe. Crenshaw is one of them.

Basically a tie. I told you fanboys this was going to be a tough race for Big Ron.

The results are from a Tony Fabrizio poll.

Anyone who followed the 2016 election may be familiar with that name, since Fabrizio was Trump’s pollster who’s polling data was crucial to Team Trump deciding to campaign so hard in MI/WI/PA because Fabrizio’s numbers showed Trump could flip enough Dem. counties in those states to win the election.