I don’t understand why THAT vote wasn’t racist, but voting out blacks was racist 2 weeks ago?

Wow Mary Ann killed it with that vote.

Thought she was stupid to tell Romeo about her E Tra vote and plan for Omar, but it worked out perfectly with Mike and Jonathan voting for Romeo.

This season has been really good so far. Some incredibly good players this season.

Next week is the final episode.

and yeah, Maryanne with a move

I didn’t see that possibility… and no idols being played

I see it coming down to Jon, Lyndsay, and Mike really.

The other two just fodder waiting to go home.

I see a couple endurance challenges in the finale.

and then she slays Omar! 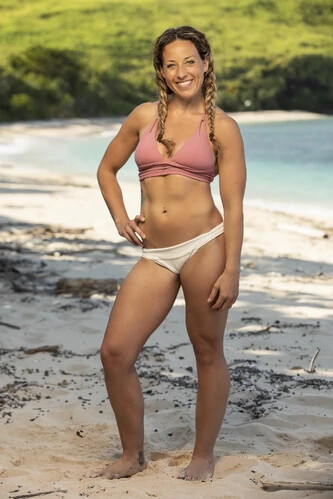 She’s changed her tune about Jonathan these past couple weeks. 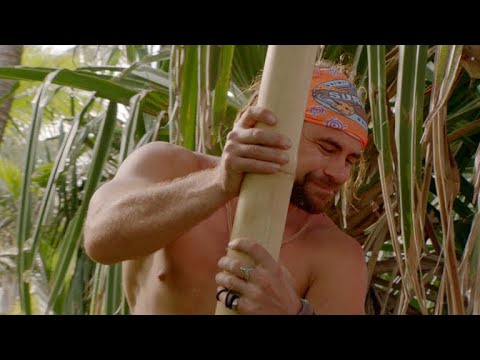 She knows he is a huge threat because he’s not seen as a back stabber yet he’s always on the right side of the vote and they have to respect his physical abilities. Plus everyone just likes him he’s a pretty genial guy.

No, it’s in the promo for next week. However, I felt it could be editing and taken out of context. ie “If he doesn’t win immunity” . . . “Jonathan won’t be here tomorrow.”

At this point I think Lindsay beats him if they go to the end. The plucky little gal beating him in immunity challenges says something. Plus she just withheld her idol and didn’t play it for Omar, so she’s got more strategic play than Jonathan. I think they’re both equally liked at this point too.

Poor Jonathan,he’s good at physical stuff, but he not so smart with puzzzles.

I agree. She’s a better all around player. 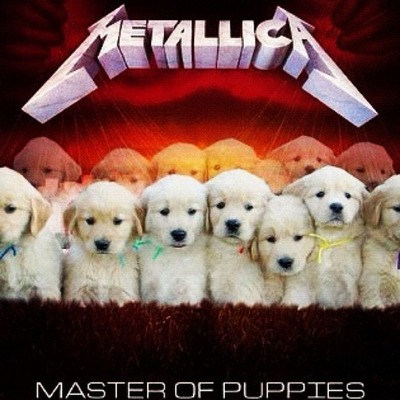 Maybe in past seasons rewards mattered but the game still goes on no matter who you ask to go on your outing with. Omar may have had good intentions but it backfired on him. Mary Anne did really well. This has been the best season in a couple years.

Also players this season overall might be the best every as far as “all around game play and strategy” not to mention Jonathan is the best physical player to ebr play the game (even better than Ozzy, Joe and a few others in the past).

Pleasantly surprised this season. Besides Romeo, any one of the 5 left could win.

Also players this season overall might be the best every as far as “all around game play and strategy” not to mention Jonathan is the best physical player to ebr play the game (even better than Ozzy, Joe and a few others in the past).

Yeah every player has a very intricate game strategy. I think it was a bad move to not get rid of Jonathon, but it was badass how she used her advantage to get rid of Omar when she knew she didn’t have the support to get it done. In that regard US is 10 times better than Australia. In Australia it’s all about winning challenges and “blind sides”. That’s how weak their strategy is down there. Every time someone gets voted out they think it’s a major blind side but it’s actually pretty straight forward.

Anyone have the statistics on how often somebody gets voted out immediately after winning a reward challenge?

Right after he won, I mentioned to my wife that he just made himself a major target.

Oh I think she should win. But he’s the biggest threat left now that Hai and Omar are gone. She’s best to try and drag Maryanne and Romeo along they’re fucking useless.

It would be hilarious if Romeo won it all.