I mean, I’m pretty open about that kind of stuff.

~$3,600 for four nights at a hotel on property with 5 day tickets to two parks. Breakfast at Three Broomsticks and Leaky Cauldron. Park hopper passes for all days. Express passes for one day. Also some other small things like personalized keepsake boxes and lanyards and pictures and stuff. So all in all not bad at all. I had to save for it, but it’s my pilgrimage.

We booked 4 months ago and we just checked last week and the same package to book was ~$5,800

Anyone that has been here for a while. Does that beephead malvert always act like that? Bringing the worst out in people? This guy has started posting in two other threads I was in and started in on everyone and said some sick shit and so I go to return the favor for my buddies and then I look like the bad guy when I’m just sticking up for them in almost the exact way he brings them down. And I only repeat what he was saying

Talk about infuriating. I try to be a white knight for a couple people that know better then to get involved with even replying to him.

Havent been in this thread for a while. Having.my first smoke in months. Been without power for the last couple hours so decided to take advantage of it.

No idea what this is. Something from cigar federation “the Collective”. Not a bad smoke. 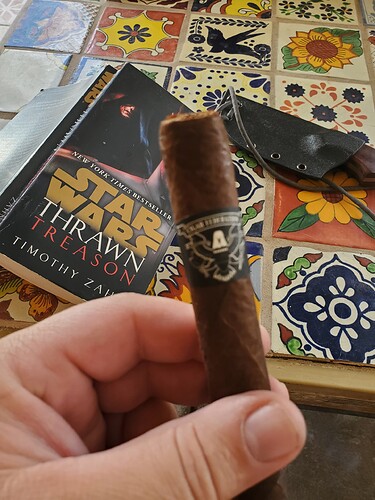 Fuck, you’re out of power when it’s 4 million degrees outside

Lol we got weird thunderstorms coming through. Itsike 80 and breezy right now so pretty nice out. I saw my porch light turned back on but its still nice out so im gonna enjoy it.

I had weird alarms come in at 0450 this morning for one of the plants I dispatch just south of Bakersfield. Also lost power at two aqueduct check sites around the same time. Heard there were thunderstorms around the Tehachapi Mtn. range. Guess it moved south towards you.

It’s 103 up in Sacramento right now, at least at my place before I head into another shift

Yeah it was like 102 at 1 oclock. Thunder all day. Noticed it stsrted sprinkiling and boom no power.

You have SCE as your service provider correct?

Yeah. I looked at theor website and couldnt find shit.

Just call their outage hotline. If the operator or dispatcher was too busy to enter all circuits lost into the system, or if they mistakenly entered as restored, it can mean a delayed response.

I had to call friends at PG&E a couple years ago as I was out for a week but their outage system showed my house as restored.

If you’re ever out for more than 2 days & SCE site shows you as restored, hit me up. I talk to their transmission dispatchers regularly. You’re on distribution voltage but the transmission GCC can at least request work or give me the direct line to the regional distribution operators.

Those guys are busy as heck during restoration so I’d only call if it looked as though an error had been made.

Right on man. Thanks for the tips. 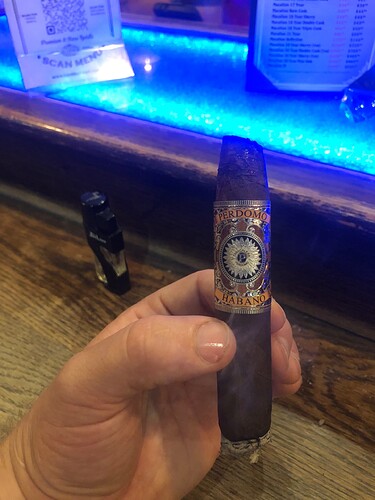 Went to the cigar bar in Orlando on vacation last night. Amazing selection of sticks. They also have a buh-NANAS whiskey list that included an $80,000 bottle of 50 year old scotch.

This Perdomo was perfect with a 12 year old Speyside. 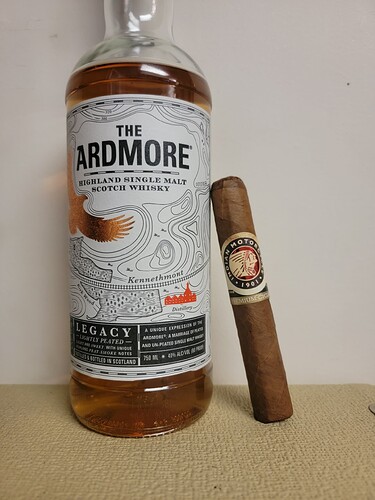 20220622_1948171920×2560 294 KB
I decided i was gonna get into sipping scotch with my cigars lol a fellow shopper at the liquor store seen i was eyeballing some bottles and struck up a conversation. He recommended this to me as a “beginner”. He seemed to know alot about scotch and irish wiskey, and claimed to work in the liquor industry…

Anyways… indian motorcycle habano will be the smoke of the night. 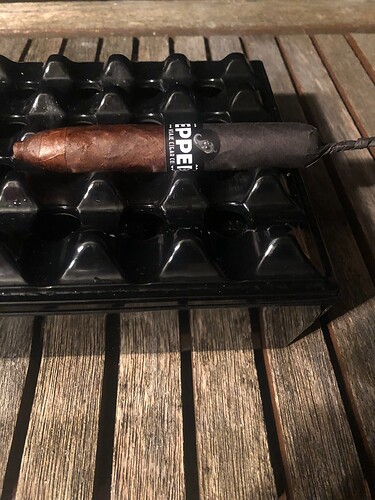 I’ve pretty much stopped buying most Viajes. They are very good at rolling their cigars too tight. Plus, I hate how often they do the foot like that, no matter what, it always starts off with a shit draw until the foot opens up

Man, i hate not smoking every day, but I knew I was going to be swamped at work, and with the daily 90+ temps, I just haven’t had the energy. We have completed almost 3 houses in the last 12 days and have been starting at 5am to combat the heat. Enough of me whining, onto the good stuff. These HVC Black Fridays are smoking great and once again, im kicking myself for only getting 1 box. 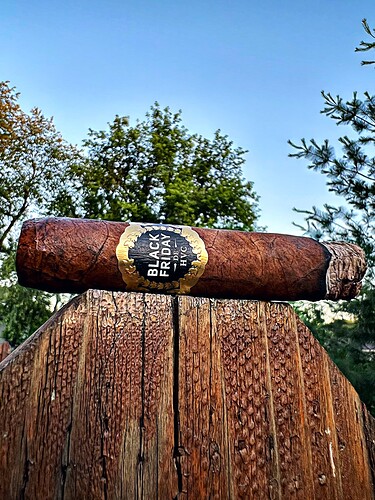