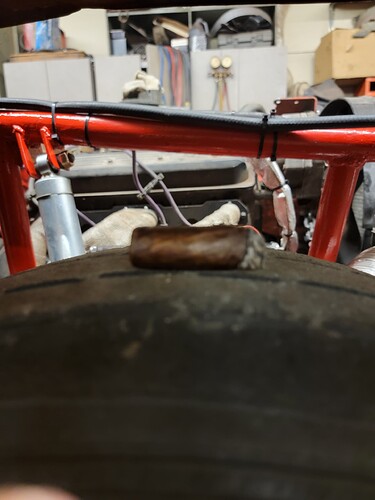 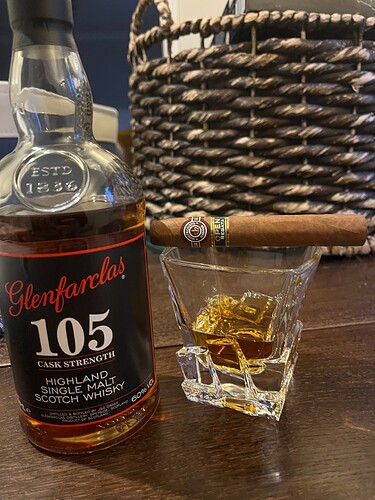 Open Regatta and the Glenfarclas 105

Damn nice set up. That glass is awesome 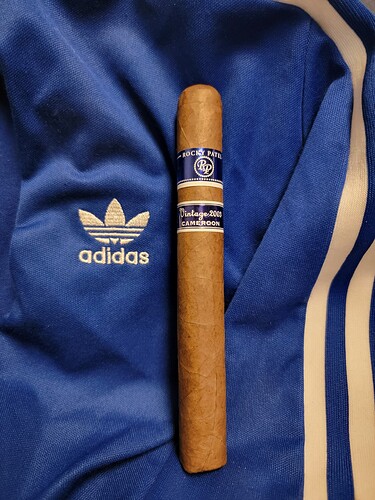 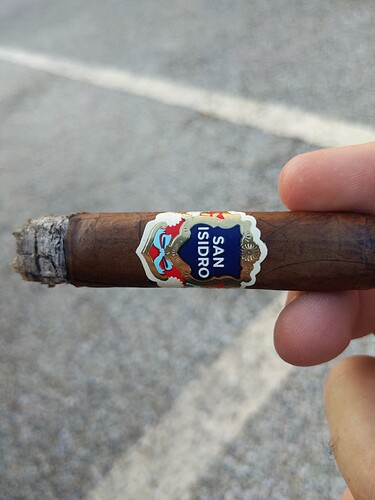 Wasn’t someone on here a fan of the newer Camacho Liberty series? 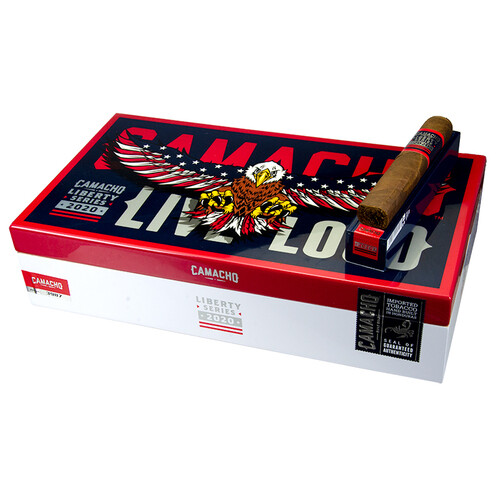 Man I think I still have a couple of early years of those Liberty singles in the box buried somewhere. 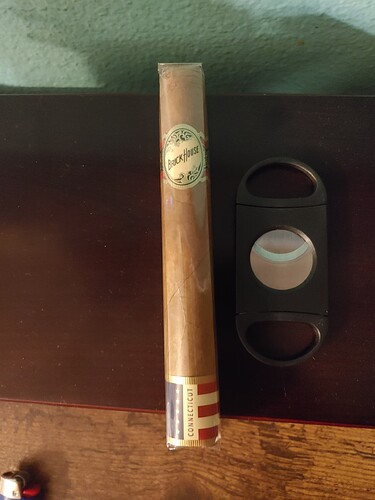 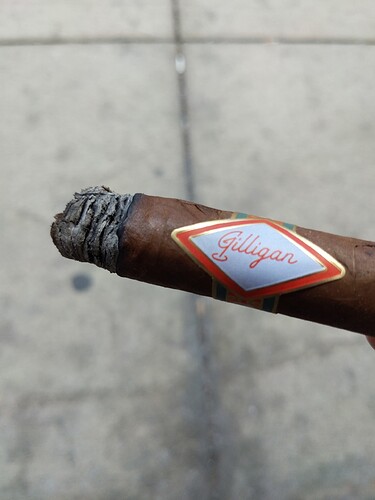 Too bad they teamed up with privada to do their release.

Really bummed I didn’t pick up a couple more boxes of these. Aganorsa & Cigar Dojo really did a good job with the Reviver 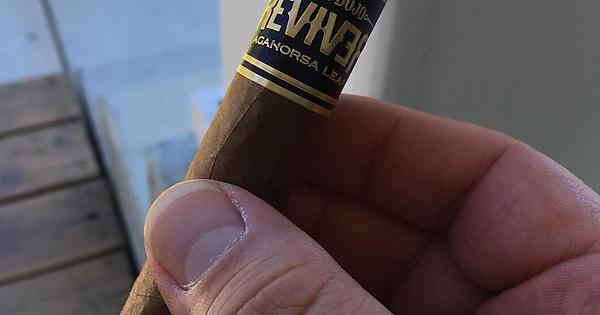 Atlantic has 7 singles in stock. Nearly a bundle

Of the Reviver? They were listed as sold out last December. They only came in boxes of 10 as well

Son of a bitch. Just looked & they do show 7. Guess they found a box somewhere & opened the damn thing up lol

I am not a fan of Brian’s peacocking but I do enjoy there releases.

I personally think they are the worst thing in the cigar industry right now. He’s smart as fuck with what he’s built and the cult he’s grown. I also don’t buy any brands that have worked with Privada. I was all about Cavalier, until they did a release. Privada is taking normal blends from companies and jacking the price up for the consumers. The HVC hot cake was just a different size, and was $3-5 more than the normal hot cake, the cavalier odd job, just the black II but with a higher price. Terrible thing to do to your costumers.