Always fun when 2 people on a 5 man crew don’t show up, especially when there’s a $185 an hour crane on site. Time to relax and drink. These are great and can usually be found for under $6 per 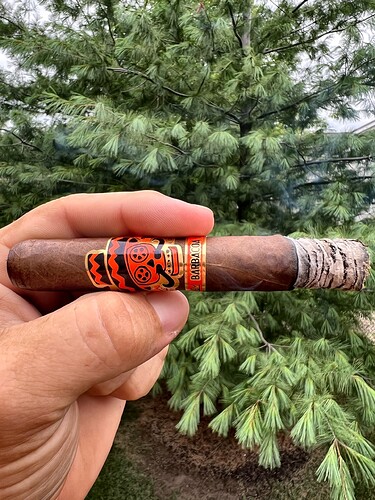 A little Tatuaje action this afternoon 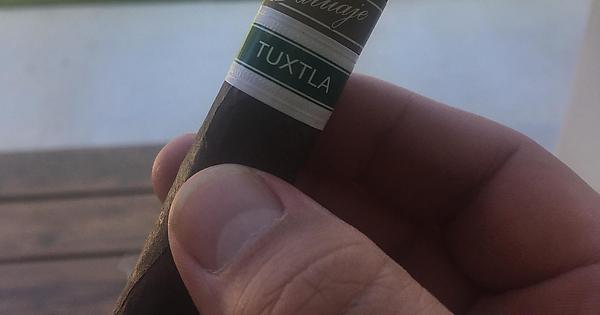 Smoking a Tuxtla before me?? Guess I need to step up my game

Had this one in my humidor since the last trip down south. Wanted to see what all the hype was about. In all honesty it’s just ok, not great. Far prefer the Caibaguan Sungrown to these at a fraction of the price. Kind of reaffirms that I’m not one of Tatuajes target customers, most of their portfolio just tastes off to me

I have some 7th brown labels on the way, will have to compare them.

This thing is getting better but it’s pretty rough around the edges. Maybe it just needs a year or two to come into its own? As it stands, overpriced.

As a side note, I feel the same about the AF OpusX line. Overpriced until an extended rest has happened

I tend to think all tats need a good amount of rest. I have boxes of the Tuxtla and haven’t even thought about opening them.

Sounds like I have the same issue with special edition tats that you have with OpusX lol. Fuck me running. I’ve blown through SO many LE tats & been disappointed the majority of the time.

I’ve given up smoking fresh tats and just buy numerous boxes, in hopes they don’t suck. The Karloff is a prime example. I got 3 boxes right off the bat, smoked one after a month, hated it and forgot about them for months. Now, it’s one of my favorite cigars that I’m always on the hunt for. 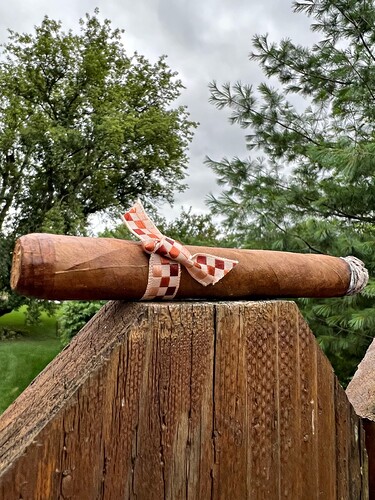 Funny since Tatuaje has the reputation of being ready right out of the gate & not improving much after resting(like most of the MF line, not all but most).

I have some Tatuaje boxes stashed(think only two or three). I’ll pick up a small 5pk of these & put them away with the others to see what they turn into

I think that EZ is the chocolate cream pie.

Jesus, let’s just leave it as some random EZ

Lol, I remember it being pretty bland. I don’t think I have any left.

Started off good and yes, bland after the first third 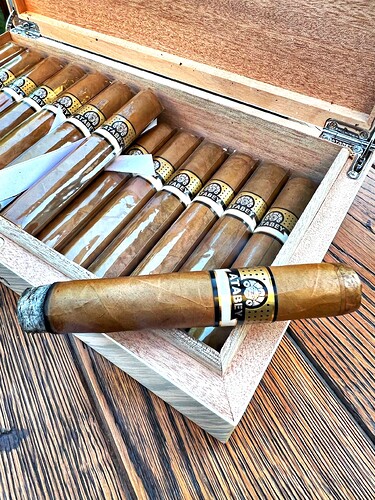 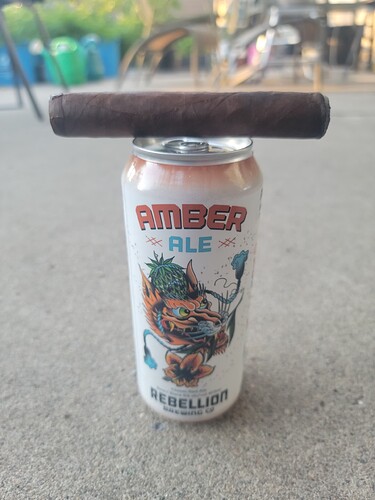 I’m still struggling to taste a different flavor when it comes to certain cigars vs other brands. other times cigars are much easier for me to relish in the flavor.

I tried one that had tasted like it had something strange sprayed on it. The mouthpiece was disgusting to me and I don’t know what was wrong with it

Probably was a sweet tipped cigar. Numerous of those out there

Small package today, but now I believe, I have every variation of the Pumpkins 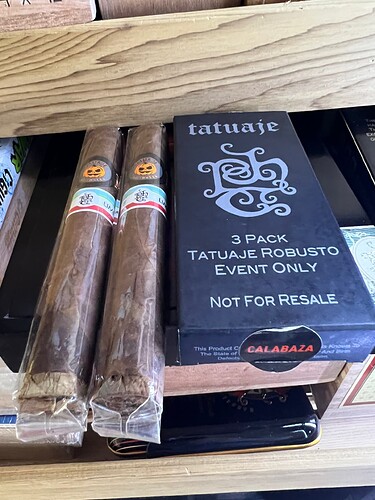