AVO Synchro. Cold draw was literally how dogshit smells but once toasted it’s coming to life. Pairing with an ocean aged single malt whisky from a small distillery in Astoria, OR 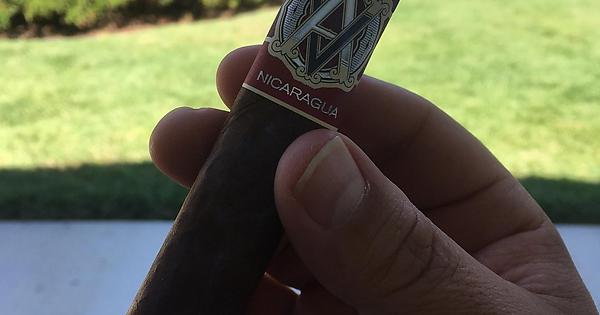 An AVO or cigar in general?

I had no idea drew estate is like the parent company of different brand cigars.

I have zero brain power so I am probably wrong but I was told at this shop that drew estate was one of the best cigars there is, they had it all lit up on a display case, lol.

And when you told me you have seen them at gas stations it shocked me. I know you don’t make shit up. I haven’t gone back there

This is the single malt:

A-O Come Hell or High Water Ocean Aged Whisky. Aged in house for 1 year and sent out on fishing boats for further aging.

It pairs great with this cigar & punches far above its $45ish price point(think it was $45ish anyway.) it’s an LE so sells out quick. Had I known it was this good I would have picked up more. Their spicy Bloody Mary mix is legit as well

Just got a T110 version this past weekend

I had something similar with my Frank Redux

Is that a version of a terminator

Drew Estate does cover a few brands. I wouldn’t put them near the top of my personal list but do enjoy a few of their sticks. Have an event only BP Liga 9 I’ve been sitting on but ligas aren’t really my jam. DE will have nut huggers just like any brand. Also shops will have access to more LE sticks if they move more product. Of course some will want to push as many as they can. Same with many Fuente shops.

The AVO Syncro. Shit gets everywhere.

Didn’t notice anything. My eyes aren’t what they used to be either so I vary well could look like I just took a glitter bath lol

Frank was another that I wasn’t sold right off the bat. I do love the cigar now and have 8 boxes I believe

Smoked a beef tenderloin for dinner, figured this is a proper after dinner cigar 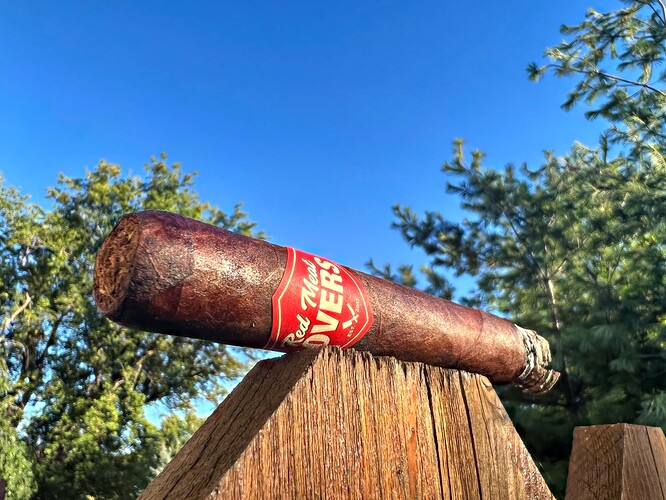 Starting to become a fan of the lancero thanks to rmenergy. 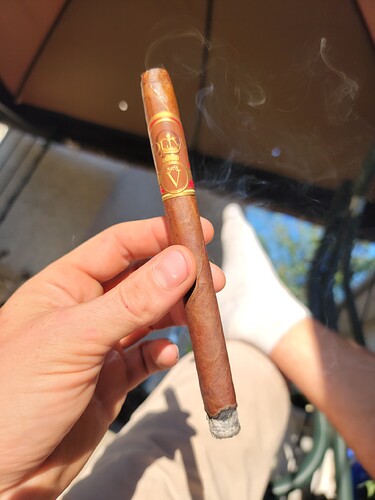 Do it! They’re the cigar smoker’s cigar.

Those make me feel gay. lol

If i had anything that big, i might walk funny the next day.