OG Dads, was I wrong here?

Okay OG Dads, my wife spent an hour last night telling me how bad I am as a parent after an incident at the baseball fields last night.

While I was coaching my 8 year old sons baseball game, my 6 year old son was playing on the playground with lots of other kids. My parents were keeping an eye on him while also watching the game. Apparently there was a little girl around 6-7 years old on the playground who was kicking and punching all of the boys. At some point she walked up behind my 6 year old son and grabbed him by the neck, spun him around, and tripped him into a pile of rocks. My son sprung up and punched her in the nose sending her crying to her mother.

When my wife found out, she was very angry with him and pulled him aside and started with the whole "we do NOT hit girls" lecture. She asked me to speak up and back her up and I told her and my son that if the girl was his size and threw him to the ground without any provocation, then he did the right thing by popping her. Her head almost popped off she was so pissed at me for saying that. Then when we got home and the kids went to bed, I got an hour long lecture on how horrible I am as a father for taking that stance.

I say that is the only way she learns a lesson, and allows my son to defend himself. Keep in mind, my son is 6 and weighs 55lbs soaking wet so we are not talking about some big knockout punch.

OG Dads, what do you think? Am I way off base here?

nothing wrong, but of course, to certain women/wives, it's a diff story

pardon the wording and age of the kids, but her pussy pass was revoked and your wife needs to realize that

In the instance you described, your son looked past gender and just broke it down to someone who deserved a shot to their snotbox.

Your wife should be proud that her son sees past gender and treats everyone equal.

I'm with you dad.  He has a right to defend himself.  And that also includes revenge for being assualted.  He'll be much better off having delved out retribution then damaging his ego and not doing shit.

I'm not a parent but I side with you.  There's a HUGE difference between a 6 year old punching a girl in retaliation vs an adult hitting a girl because he's a psyco woman abuser.

You're son did the right thing and so did you , it's too bad your wife is trying to turn him into a feminist

I have 3 boys and they've been told before, it does not matter if its a girl, defend yourself.

Equality and all that....


Someone hits my son, I want him to stick up for himself. Period.

Your wife just proved that maintaining the Pussy Pass is more important to her than your son's well being. Let that sink in for a moment.

In the instance you described, your son looked past gender and just broke it down to someone who deserved a shot to their snotbox.

Your wife should be proud that her son sees past gender and treats everyone equal.

Defend yourself at all times.

This girl could have continued the assault if your boy had not defended himself.

It's a tough situation. I'd say you were right though. What I'd say to do is take him out for ice cream or something, just you two, and explain to him why his mom got so upset. Just let him know that when you're a kid a lot of things aren't a big deal the way they are when you're older and sometimes adults forget that. Also explain why hitting a girl is bad when he's older.

Your wife, on the other hand, I wouldn't put up with being called a bad parent. If my wife ever said I was a bad parent to our kids, I don't know if that's something I could forgive. One instance of you making what is in her eyes a questionable judgement shouldn't end with you being called a terrible parent. She's been thinking it a while. Time for you two to have a very serious conversation. 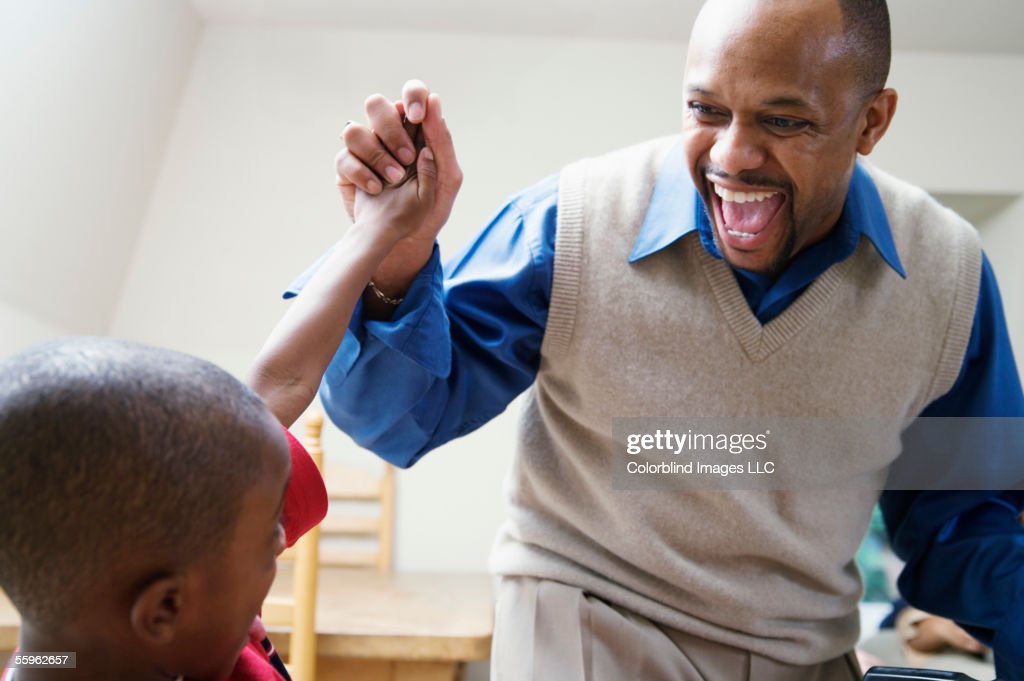 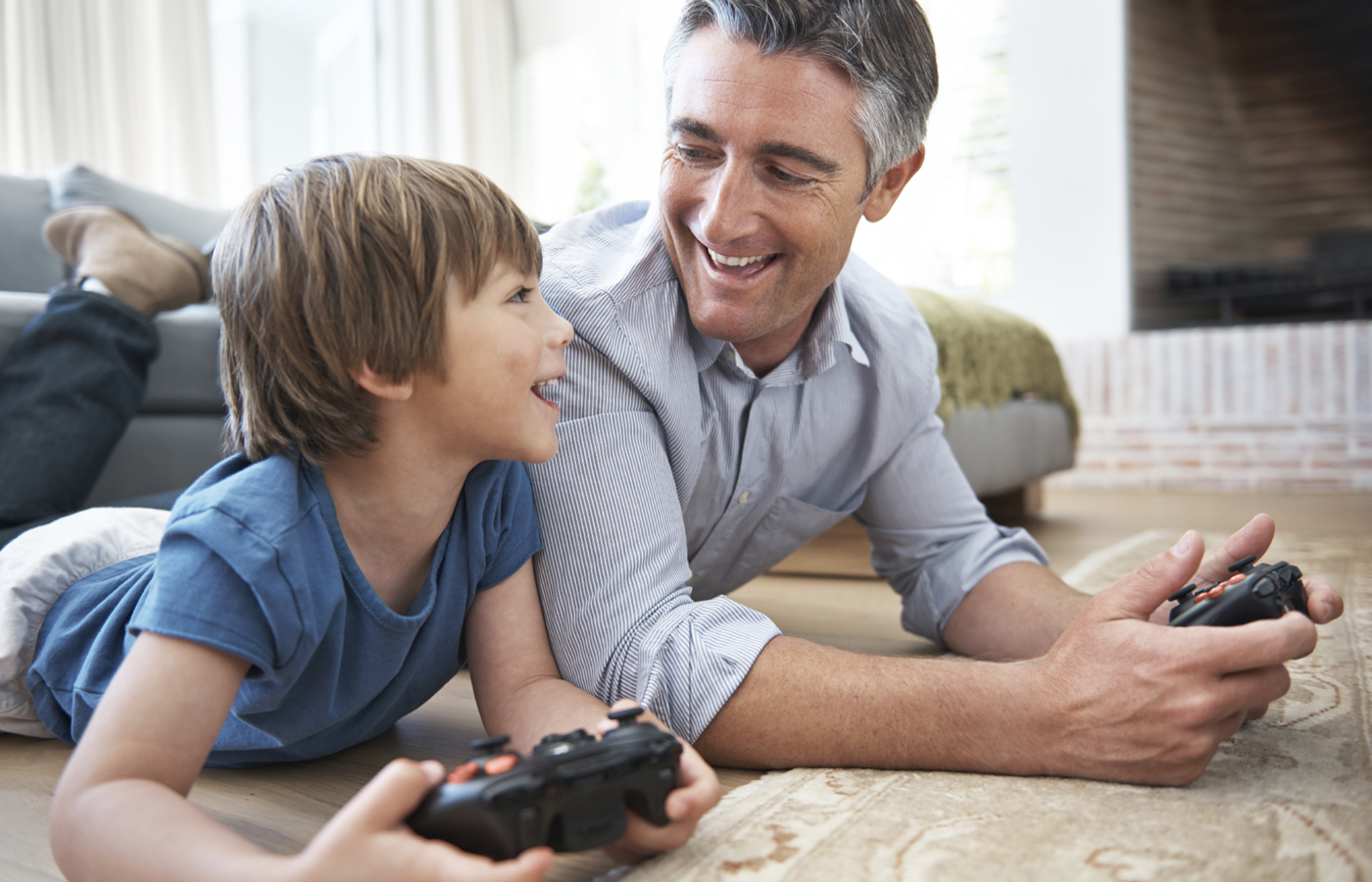 The only thing your son did wrong is let that little tyrant put her filthy little hands on him first... 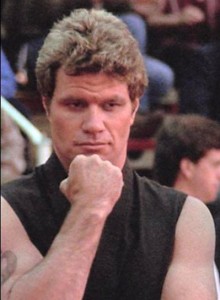 You did the right thing.

If the story is true. If this girl was punching and kicking kids.
If she really threw tour son into a pile of rocks.

If all of that is true then your kid did the right thing.

You saved that girl a broken nose and being immortalized on youtube in 15 years.

I think OP is essentially right, but I think that even though your kid should not be made to feel like he was outside his rights, it should also be included int he conversation that even though he wasnt wrong, it's still better to avoid hitting someone if possible. People can get severely injured accidentally, and then he would feel way worse than he would have felt if he just got pushed. I agree that "you dont hit girls no matter what" is not the answer. If anyone hits you and you feel like your well being is in danger, you should fight them. If anyone hits you and you want to retaliate even though you dont feel like you are in danger, it's your right, but may not be the best move. Also, many times, it's the person who retaltiates who gets caught and gets in trouble.