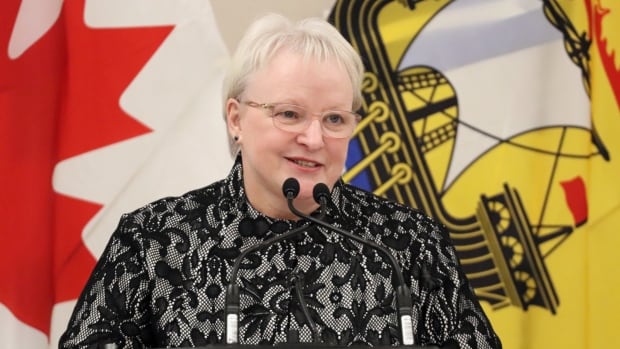 Mysterious spike in N.B. deaths in 2021 not due to COVID, health minister says...

A mysterious spike in 'excess' deaths that began last summer as the COVID-19 Delta variant began spreading in the province saw 636 more deaths than normal over a 20-week period, according to new estimates. 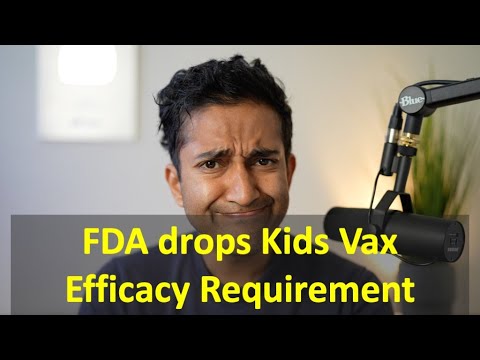 Moderna vaccine for children <5 doesn’t meet FDA’s own low efficacy standard… so they drop it as a requirement.

And people wonder why there’s hesitancy and distrust.

3 days in I’m actually sick as shit. The worst sore throat I’ve ever had in my life. Feel like I have shards of glass in my throat. Can’t sleep. Lost most of my sense of smell today but I’ve never had much of a sense of smell.

Anyway, it went from mild cold to flu-like to almost pneumonia symptoms in 3 days. Not trying to be a pussy but I’m not feeling great either.

yea, the ones unlucky enough to get the bad sore throat have it worst with omicron. I believe mataleo experienced that symptom as well. But you will have natural immunity now. And omicron is not likely to be replaced by another variant. The substrains (BA.1 and BA.2 ) don’t have immune escape.

Some of that povidone iodine throat spray might have helped, to stop the virus from multiplying as much in the early stage. I have some of this 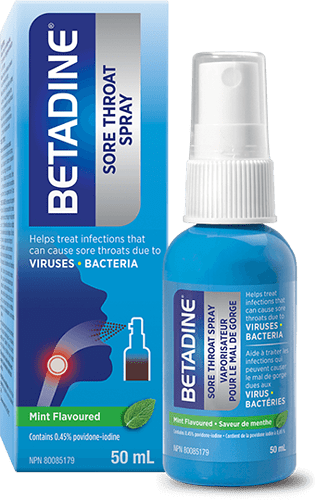 Good luck man…I’m mid 40s, unvaxxed and felt like hot dog shit for a week. Not a cold and had the swallowing razor blades thing a few days. But after a week you should be good and have natural immunity. Good luck Bro

Make sure you keep getting fluids or get an IV. Dehydration is one of the reasons for people getting hospitalized with omicron

Sorry about that. I had really bad throat pain as well and fever that went away after 2.5 days. Make sure you drink abundantly. Pedialyte and salted broth are your friends.

I used to get pharyngitis about twice a year. Early spring and late fall, brutal sore throat pain. Doctors would always put off prescribing antibiotics to make sure it wasn’t viral and by the time they would it would usually have spread to one or both of my ears as well. After some random lab work i discovered my vitamin d levels were extremely low i think 23 when the minimum was supposed to be 30. Since supplementing with vit d i haven’t had pharyngitis since. As far as throat pains i would take Advil as often as i could and used a lot of the otc throat spray which never lasted for long. Tying a scarf tightly around my neck gave some benefit. It really sucked i would grit my teeth every time i swallowed so i can sympathize with you guys.

Find yourselves a good doctor. Many doctors are tired of all the BS, the politics, a 25yo MBA telling them what to do, insurance companies not paying, and choosing the route of something called “direct primary care.” Subscription based and not involving insurance. You get a better service and a doctor that doesn’t burn himself filling insurance forms. Try to support such doctors who are attempting to unshackle themselves from the healthcare industry.

the issue we still need to pay huge $ for our health insurance. It’s a huge fight that you usually lose to get things like labs covered by your insurance if you go this way.

You can get much cheaper short term insurance plans (2-3 years each), catastrophic insurance, communal insurance, etc. Besides, most labs don’t cost that much and your insurance, if you already have one, can’t deny your labs because you’re seeing a DPC physician. There are also cheaper plans that focus more on prescriptions, labs, and imaging. In any case, There is a price to pay for getting better care and these doctors are also taking a risk and making less money.

Even consider on top of insurance plan. Subscriptions don’t cost similar to a phone bill and you have a doctor who really knows you and sees you every time, not changing doctors or people who tried to be doctors but couldn’t like nurse practitioners who act like doctors and are under supposed “doctor supervision.”

If you go to the doctor with an infection expecting to get antibiotics you would think you were going there looking for Demerol or something. Growing up if i got sick my doc prescribed antibiotics freely and i would begin improving within a day of treatment. Nowadays you go to the doctor sick and they will claim everything is viral and you have to go back much worse off for another visit before they will finally prescribe them several days later. My elderly father was sick and refused antibiotics at the urgent care several years back and by the next evening he couldn’t even get out of bed and was taken to hospital by ambulance…where they prescribed him IV antibiotics and he was well enough to go home within a few hours.

Not being a dick… but that is because they, doctors, were prescribing antibiotics for everything and, well, that’s just bad. Antibiotic resistance is real and is dangerous to, well, everyone.

Know 2 dudes that haven’t been to their primaries for years and we’re calling into the doc to get a Z-pac when they got sick. Didn’t matter if it was flu or strep or a damn yeast infection. They received it regardless. Just dumb for all parties involved…