but that’s exactly what the jab hesitant have been experiencing in their day to day lives for almost 2 years.

While I would fully agree that those who haven’t been vaccinated have been discriminated against much more, it has affected everyone to a ridiculous extent.

In Quebec, I wasn’t allowed by law to visit my parents or friends for months…

In seriousness though, what did you think of the Pfizer documents(or what you read of them)?

I skimmed through them rapidly. I’m not sure I agree with the interpretation of the 12% efficacy and breast feeding / pregnancy but will comment on this after closer reading.

PS - Unrelated… no I never did the genetic testing.

Keep me posted! And let me know if you have trouble finding a lab to do this properly. I may have contacts… 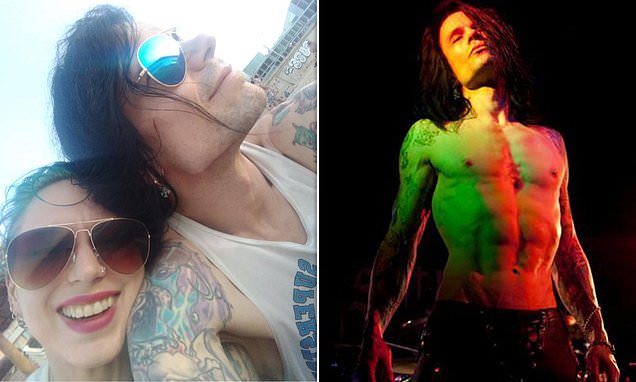 The singer, known as Zion, suffered an agonising headache on May 13 - eight days after getting a jab at Penrith Auction Mart in Cumbria. He died at Royal Victoria Infirmary, Newcastle, on May 19. 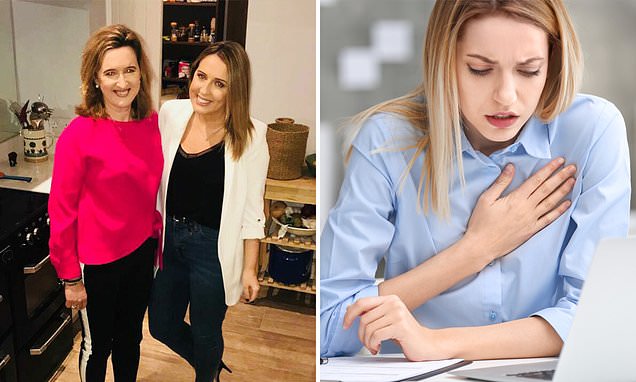 Sudden deaths of young people proving a mystery for doctors

Australian doctors are setting up a new national register to try and understand unexpected deaths from the mysterious Sudden Adult Deaths Syndrome (SADS).

According to most of the publications I’ve read on official medical sites lactating women are usually excluded from vaccine trials. Here’s just a couple of them… Pregnant People’s Paradox—Excluded From Vaccine Trials Despite Having a Higher Risk of COVID-19 Complications | Pregnancy | JAMA | JAMA Network

The 12% efficacy was the usual misinformation. It was taken from the group of people who were suspected of having covid but not clinically confirmed. The numbers involved were pretty much an even split between vaccinated people and those who had the placebo but the good old misinformation crew added those that were vaccinated and may have had covid to those that were actually tested positive and vaccinated thus reducing the efficacy down to 12%. 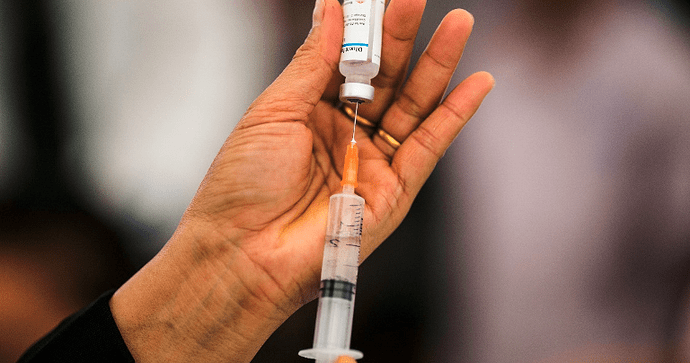 Why are pregnant people left out of vaccine research?

Ok I’m going to bug you one last time, as I’m pretty much done with the topic except for this question. As I understand it and I very well accept I could be wrong, it looks as if Pfizer decided the vaccine was “safe and effective” for pregnant mothers based off a single study done in France on approximately 44 mice.

How common is this? To the best of your knowledge. I know it’s not your field but I’m sure you read papers on studies done on other things. Are these studies really all that’s done to ensure medication and vaccines are safe for human consumption/injection?

The 12% yeah I get what you mean but this was more shocking, at least to me. I thought a lot more went into these studies to approve it for humans than a single study. Especially for pregnant mothers. I have a disgusting feeling that you’re about to tell me how much of an ignorant fuck I am and this is common place.

I have a disgusting feeling that you’re about to tell me how much of an ignorant fuck I am and this is common place.

When do I ever say that?!

You probably know more than I as I have quickly skimmed through selected portions of the document.

I think the 12% was inferred from assumptions related to pre-test diagnosis prior to randomization. If so, that number doesn’t make sense.

As for pregnant / lactating women, the initial trial excluded them. Claims of safety came from phase 4 (post-marketing data) human data rather than animal data.

Regardless, I will look at this more closely and report back.

Mataleo, thoughts on paxlovid? My aunt in her 70s has covid and feels pretty bad despite being vaccinated 4x. Not like breathing troubles, but just feeling like a miserable flu

Like everything else these days, the evidence base is shit. The clinical trial excluded anyone who was vaccinated or already had covid, so they essentially tested it only on a population that is irrelevant to the vast majorty of the country. My main question is about safety I guess…even if the efficacy for vaccinated people isn’t the same,is it at least safe?

This is a question based on your opinion of the current state of the FDA. If you feel uncomfortable commenting, just ignore.

I was a suspicious and even a bit conspiratorial regarding the FDA’s early refusal to approve Astrazeneca. But in light of the ruling by the Federal judge forcing the FDA to reveal Pfizer’s studies, and their subsequent appeal to keep the data secret for at least 75 years, what is your opinion of this now? It appears there were eight pages of side effects in the data dump that the public did not know about before this revelation.

This makes me believe the FDA is compromised and the scientific method is not being followed. As a common man trying to make a decision on whether a drug or vaccine is safe and effective, I do not know how we can do that if the top government medical office overseeing this is hiding data on the behalf of the pharmaceutical industry.

The resignation of two top FDA vaccine regulators, Marion Gruber and Philip Krause, who were against approving boosters for the general population at the time, while pressured by the White House, doesn’t inspire much confidence either.

The resignation of two top FDA vaccine regulators, Marion Gruber and Philip Krause, who were against approving boosters for the general population at the time, while pressured by the White House, doesn’t inspire much confidence either.

They talked a lot about it on Jimmy Dore with Aaron Mate. It’s not a secret or anything.

They talked a lot about it on Jimmy Dore with Aaron Mate. It’s not a secret or anything.

Fair enuf. It missed me, and tim and okeefe have larger followings than jimmy dore.

Fair enuf. It missed me, and tim and okeefe have larger followings than jimmy dore.

They do. But I also remember reading it in a CNBC article. So it was main street press. But it didn’t even make a blip on the news cycle.

The 8 pages of data released in the data dump were not just related to the covid vaccine, they were a list of reported side effects going back years since a proper monitoring system was put in place. If you look through the list there were lots of pediatric events yet zero kids were vaccinated at the time and many events that were impossible to get from the covid vaccine.

The events were recorded, non medically proven and fictitious events deleted from the report then each event total compared with the expected rate in the general population pre covid,each page lists those numbers and if there were any warning signals to show an increase amount of events.

All reported events were already in the public domain if people knew where to look. The FDA just pulled it all together.

The FDA just pulled it all together.

Google VAERS data, the UK Yellow Card reporting scheme, the Canadian-adverse-events-following-immunization-surveillance-system, the EU Eudra Vigilence system etc which were in place before the court case for the release of the data.

It’s not all a conpiracy theory you know, the lawyers asking for the data already knew it was out there in the public domain but they made millions off public donations for the court cases, they played the anti vaxers well so fair play to them lol.

You refer to the trial published in the NEJM.

Results were quite impressive and I understand why they chose unvaccinated for their first trial. Absolute risk reduction in mortality about 6%, Relative RR = 90%. Good outcomes measures.

A second trial is included vaccinated patients (with risk factors) in patients not yet hospitalized. In the interim analysis, there were 0.7% hospitalized with no deaths in the paxlovid group, compared to 2.4% in patients who received placebo. This was just below the cutoff of statistical significance, p=0.051, but there remains about 20% of the trial left. Interesting to note that there were no deaths in either group.

Side effects in about 400 patients were similar to placebo, except bad taste and diarrhea. I’ve seen a few patients with quad pain but no muscle injury (rhabdomyolysis).

In real-life situations, I found it to work better than monoclonals (especially with omicron obviously). There remains a small issue in rebound symptoms 10 days after taking paxlovid. This occurs in about 1% who take it very early.

Because the medication is cleared by kidneys, the dose needs to be adjusted, but it doesn’t cause kidney problems. One is issue is potential drug-drug interactions.

I have the same reservations about this medication as I do with all new therapeutics. Considering the lack of efficacy in vaccinated people you have to be more concerned about undeclared side-effects. This is why we only use it in high-risk patients, and only in the first 5 days of symptoms.

I don’t feel uncomfortable talking about the FDA, but I’m not quite as knowledgeable on the recent data dump as some of you folks.

However, I have followed the Astra-Zeneca saga closely and the FDA’s reasons for rejecting the EUA is bullshit.