My friend, take a look at Vibra-tite. I’ve seen it recommended pretty much every where when it comes to pistol optics.

I’ll probably get a Dead Air can eventually, but I’ve wanted a Surefire for so long it had to be my first one.

Those are very nice! I’ve always really liked the RC2 but I’ve never bought one. They’re hard to find and fairly expensive if you can find them.

I’m with you. I remember you talking about wanting one of the reintroduced/remade/rebuilt Delisle carbines for hogs years and years ago.

I used to work at a police department (as a dispatcher) where they had Marlin Camp Carbines in the cruisers. (This was a town of ~8,000 people circa 2003.) Those guns were crap. They never made it through a magazine without problems of some type. When they did work, they were sometimes feet off of where the shooter was aiming. Even using Wilson Combat mags didn’t seem to help the guns.

Speaking of NFA. I went to a LGS store today that I’ve passed countless times and finally went to. The owner is an SOT and has a metric fuck load of cool shit. Including two full fun MP5s, a legit 40 Mike Mike, M16A1, a fucking PPSH, an actual Krink, I could go on. Everyone was cool as fuck and let me finger fuck whatever I wanted.

I asked him about all the bullshit going down and he said he hasn’t lost a wink of sleep over it. He’s extremely optimal nothing will actually make it into law.

Nothing like love letters from Abbie on a Saturday… 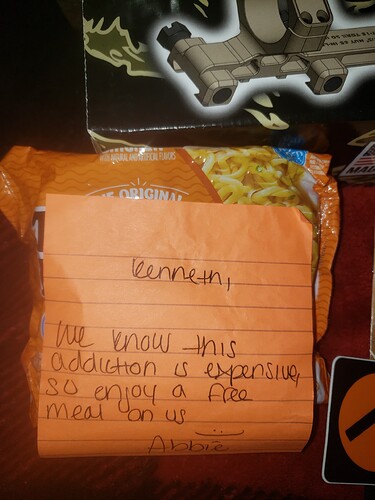 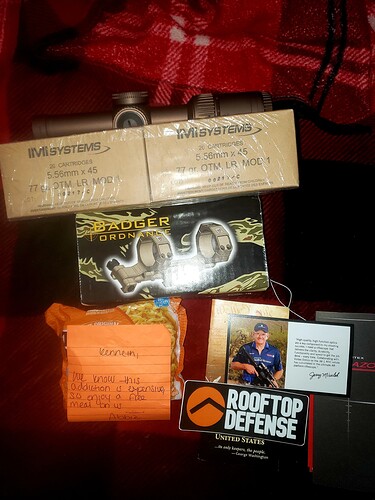 Here’s the update to that video. I’m surprised the first one was up for as long as it was. 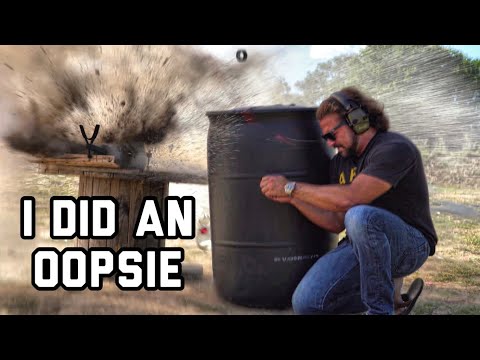 Nothing like love letters from Abbie on a Saturday…

I have 75B Oemga and even with the Cajun kit I am not a big fan of the trigger and always wish I had gotten a SP-01 especially since the 75B Omega doesnt have a rail. I can shoot really well with it though, just hate the long reset and mush.

ADM is the base level standard. Of which I wouldn’t go any lower. Badger is a step up from that. What I wanted it for was to mount an offset dot directly to it at the same height as the razor.

Spuhr I believe has even more modularity in that regard. Scalaworks being the lightest, and bobro probably being the most stout.

Unfortunately it’s made from unobtanium over here behind enemy lines.

Since we’re talking about CZ, has Colt turned the ship around yet?

Is the ideal shooting cz 75 a shadow variant or tanfoglio? 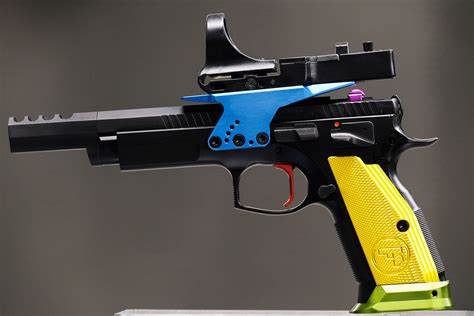 I dont want my son to think im gay

I have a buddy who just picked one of these Orange’s up. He is very happy with it.

As mentioned before I have been tempted many times by the allure of a nice CZ.

I probably just lack the attention span but I get confused by all of the many different model options.