But if a person comes to you for help you could be more tactful.

I feel like you could be tactful to a teenager. But if you’re in your 30s/40s, the time for being tactful has been long over. If you’re going to commit suicide over someone telling you what you already know about yourself, then you weren’t meant for this life. That blunt enough?!?!

Sounds like his heart might have been average at best. If you are going to speed ball you better have a Lance Armstrong heart 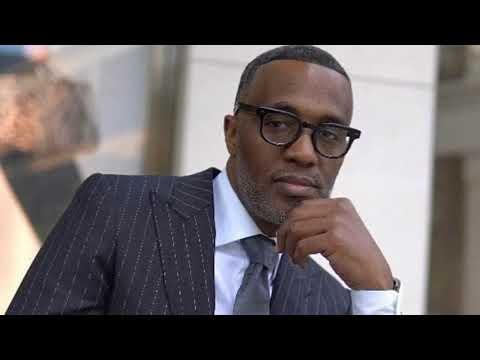 I felt bad for her as she’s obviously not a welfare mom, she’s striving and making strides in her life but just didn’t realize she isn’t a 1 percenter.

Nah, I don’t feel bad for her.
.
This is as a result of the internet age - especially social media & dating apps. Combine that with the fact that #1 - guys will say anything to anyone to get their dick wet and #2 - women are willfully ignorant, and this is what happens.
.
Essentially, you’ve got guys everywhere who will fuck pretty much anyone. At the same time, they’ll say anything to any girl if it means they have a chance of hopping in the sack. So they’ll lavish women with compliments they don’t really mean.
.
Social media & dating apps have given men the ability to do this at scale.
.
Now you’ve got women everywhere who are perpetually inundated with compliment after compliment after compliment. They’ll bitch left & right that men are jerks, are just talking shit to get in their pants, etc. But at the same time, they’ll let their inherent narcissm take over and decide even though they know the compliments aren’t real, that they’ll let their ego get inflated.
.
As a result, you’ve got women like this (and MANY who are much worse) who think they’re the cream of the crop when they’re nowhere close.
.
Thing is that I believe most women know this - they just refuse to admit or accept it.

Guy’s that use avatars instead of showing themselves talking are usually morbidly obese.

I have been sounding the alarm on this for a while. Most coke now in the WORLD is laced with fentanyl. Dangerous stuff.

Fuuuuuck. Damn we lost a great one.

internal illness does not always show on the outside

Agreed. You can’t judge a book by its cover. Aesthetics alone do not reflect health.

That said, he seemed to drink a lot of Red Bull (in a whisky glass) based on the clips I saw. I then came across this article this morning the OG might find interesting suggesting that Red Bull and gas station dick pills were associated with his death. He was with a hottie when it happened. It wouldn’t surprise me if there was some truth to it. 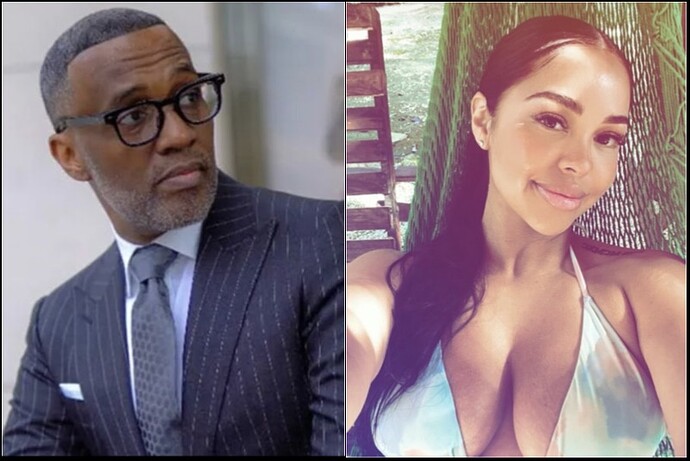 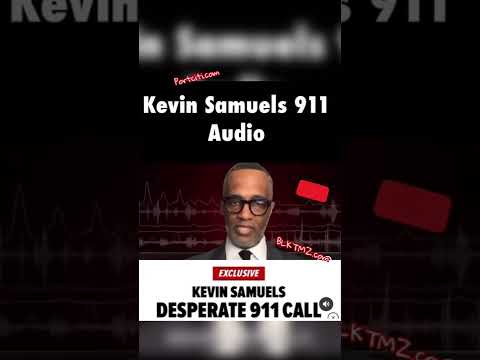 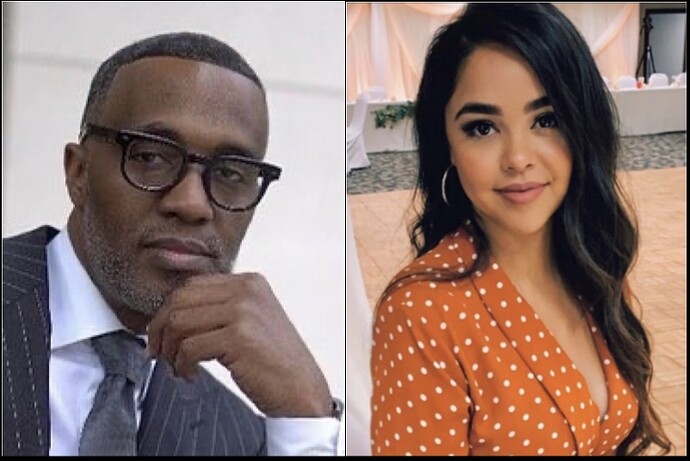 Ortensia Alcantara calls 911 and tries everything she can to save Kevin Samuels' life. Because she is a nurse, she knows what she needs to save him, but sadly it wasn't available, and help didn't 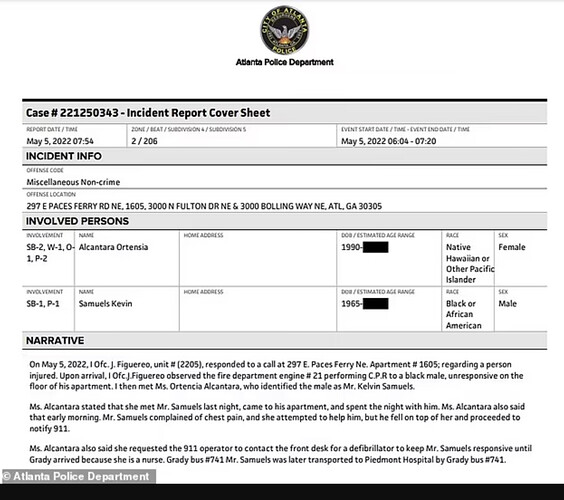 I’ve read some nasty comments about his death from some of the more bitter women in the Black community e.g. "he died alone, he got what he deserved, no real woman would want him, etc. Howeer, it looks like he died living by his principles and still getting a total smokeshow from my POV. 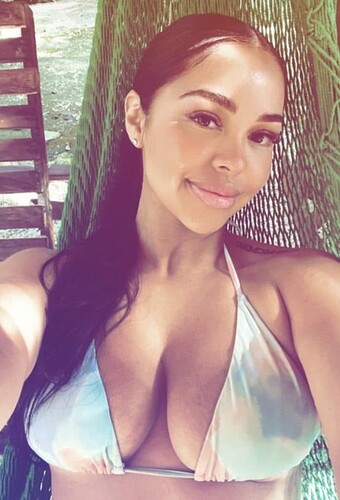 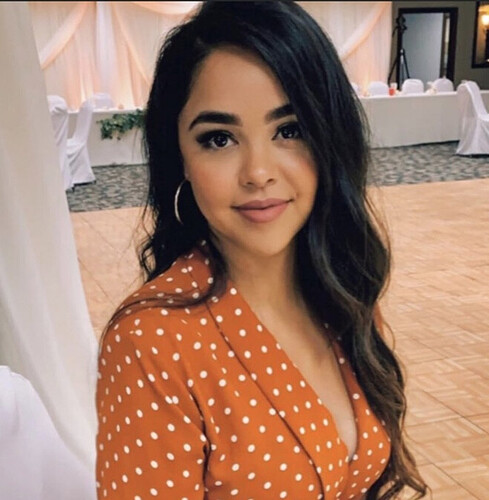 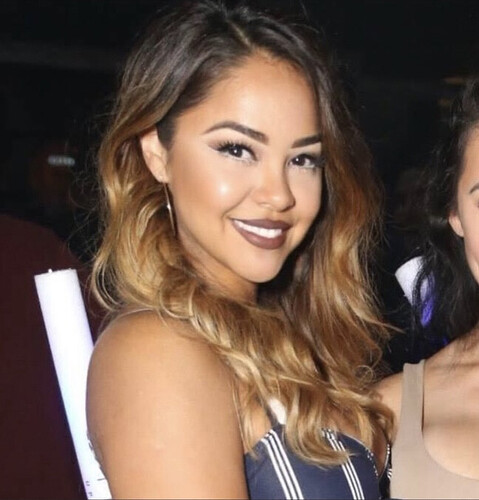 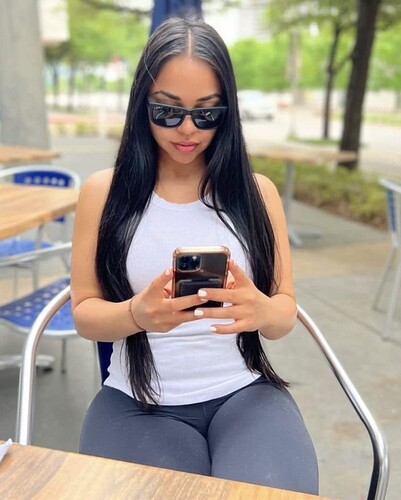 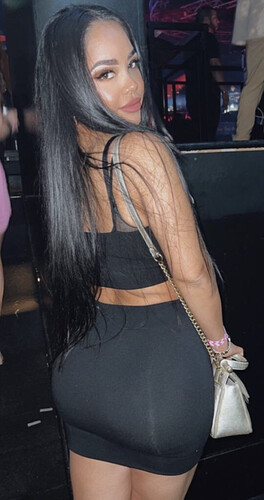 There seem to be some very bitter twats and twits harassing her just for being with him: 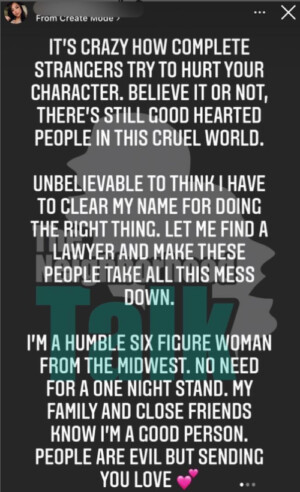