I told you fools it wasn’t a suspension of elections.

Trudeau trying to capitalize on OH Tool’s lack of support and strike while the irons probably as hot as it’s gonna get.
Should be interesting 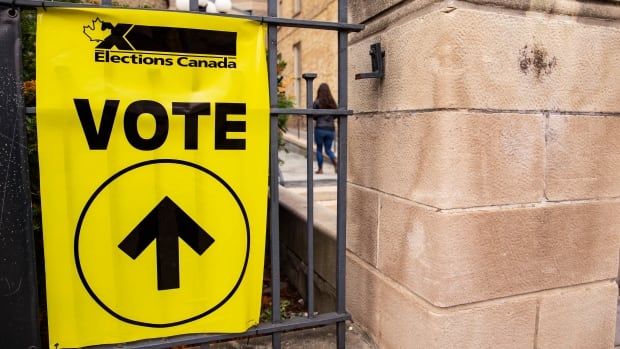 Prime Minister Justin Trudeau is planning on kicking off the federal election this Sunday and voters can expect to head to the polls on Sept. 20, according to sources.

Why? Is it an easy win? And then he’s PM for how long?

What will be most dramatically different for you Muricans to note is that there’s no long preseason before elections. No insanity in terms of spending.

Yeah, pretty much. Consensus at the top must be that now is a better time than later.

It’s a different system, where the prime minister is the leader of a party. The party with more local MPs forms the govt. that party’s leader is PM (as long as they win their own riding).

Seems like the United States doesn’t have enough political parties and Canada has too many.

Why even bother, there are three left wing parties in canada and one right wing party, even if trudea wins a minority those limp wristed cockscukers in the ndp and green parties will win enough seats to ensure a leftist coalition government.

So… for example, if 80% of the country wants to come together as a “coalition” you think that is bad governance?

I remember laughing as his budget was passed under the liberal banner because despite having such a small amount of seats, they were the seats needed for the liberal government to avoid a vote of non-confidence.

that is a problem, effectively, the smallest party had the most control over the government.

Lol. Ok. What do you think is better than having 80% (not currently quite that high) of the elected officials all being able to come together on something?

What percent is your threshold for a ‘coalition?’ Lol

Yes, Layton played it well, but let’s not overemphasize the power he held

Someone send @mataleo1 to take care of this once and for all.

it was laytons budget. The only reason it was passed was because the liberals were in the minority

that doesn’t represent a coalition of 80%, it represents the smallest party in parliament getting their legislation passed because the liberals wanted to remain in power. That might look like representation but in reality it is the will of the 20% overruling the will of the 80%

Steven Harper for the win. Not even a competition.

Why even bother, there are three left wing parties in canada and one right wing party, even if trudea wins a minority those limp wristed cockscukers in the ndp and green parties will win enough seats to ensure a leftist coalition government.

Lets be clear for the americans… there are 4 left wing parties.

Conservative party in Canada is not conservative or right wing by american definitions, they still support a shitload of socialized spending (what most think of as left wing) that even democrats in the USA don’t support.

yeah I would consider them classic liberals. the spectrum isn’t as skewed as the americans, but it is quickly heading that direction.

I will vote conservative in this election, in my riding they lost last election by just a couple percent and liberals will have a new candidate so there is a chance they can win this. I am hopeful, I will speak to as many people locally as I can.

What will be most dramatically different for you Muricans to note

Judging by the 100+ views and only 6 posters I’m going out on a limb and saying they don’t give a fuck.

Good luck on whoever your queen picks or picks the longest stick or however the fuck you guys choose a leader.