Nobody wants to deal with a new bull-shiter and nobody wants the current one.
I think the people in Canada want real change soon, not just a election.

Then the next thing you know, the government is representative of the votes cast by the citizens. Crazy.

Jean Chretien was really good. I never experienced his leadership but reading about him I think I would have really liked him. He had common sense.

A lot of the stuff he did wasn’t recognized at the time but with hindsight he put in work.

Even before he has prime minister he had a big part in a lot of the good policy and was against a lot of the bullshit. He was a major globalist though, but I guess they all are lol

he kept canada out of Iraq despite immense pressure.

that alone makes him amongst the best.

I forgot about the choking.

Is that the stat? I have no clue. I don’t ‘want’ an election, but I think like most, I want to go back to more normal shit. An election seems doable. I’m assuming it will be able to be done safely- hopefully- unless things take a horrible turn worse.

I mean really, we couldn’t do worse than our southern neighboUrs, knowhat I’mSayinnnnnnn! 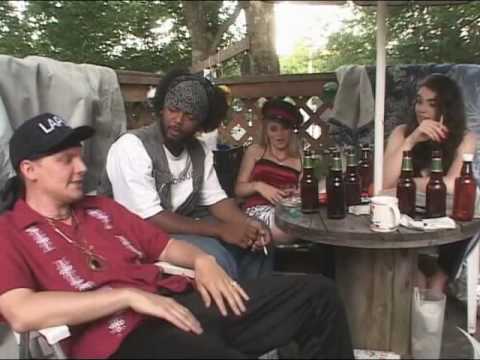 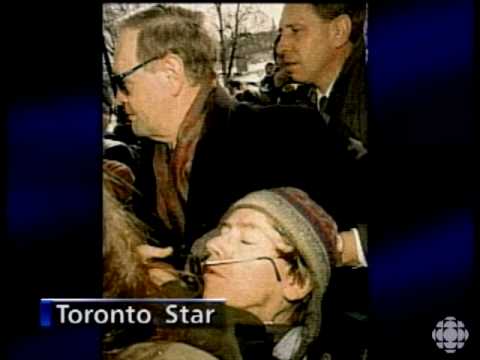 do you honestly believe an election will result in anything less than a liberal majority?

this is a huge waste of money. the only reason he is calling it now is because he wants to do a bunch of communism and he needs the 4 years of cover a majority government will give him so he can pull all his communist shit off before he becomes (more) completely unelectable.

Not sure. I wish le tool was more charismatic- I’m a fan of minority govts.

According to you though, the majority govts are these bees knees though, so you’re happy? 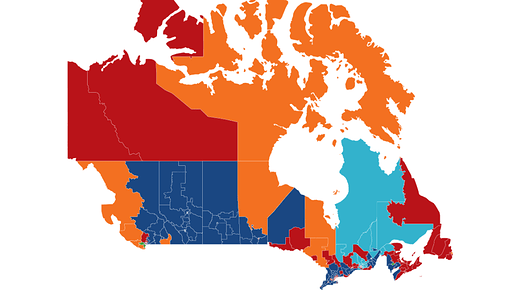 Use your fricking head.

We’re literally having an election outside of the regular election cycle. You’re a complete tit if you think this is a sane and even responsible use of tax payers money.

a majority government can be great, and has been great in the past. the last years of the conservative majority… not the greatest (even though I am fond of harper)

I do not feel Justin trudeau represents the majority of canadians, even though on paper he does, I just think for liberals and conservatives alike there has to be someone who would represent the citizenry better.

I do not feel Justin trudeau represents the majority of canadians, even though on paper he does

On paper trudeau lost the popular vote in the last election.

this is a flaw of the Canadian system, but im kot a fan of direct democracy, trudeau had the numbers where it mattered.

Are you a fan of Trudeau? If so what are your favorite things he has done policy wise? How do you think he has helped the people of Canada? And how has he made Canada a better country overall?