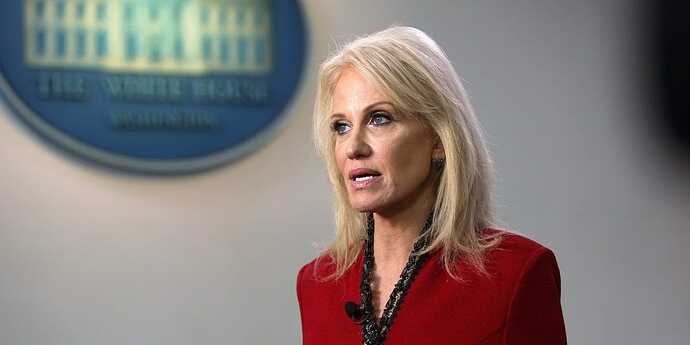 "I may have been the first person Donald Trump trusted in his inner circle who told him that he had come up short this time," she writes. 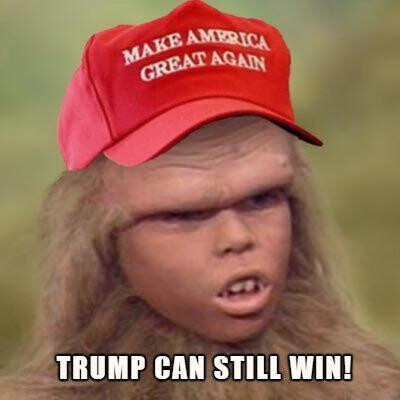 Honestly, I think that people that are saying that Trump “lost” are only doing so for political expediency.

I believe 100% that the election was tainted. I believe that Kellyanne knows it as well. She knows something but she needs a job or money or something and she is saying what she feels that she needs to say.

And republicans are supposed to be the facts over feelings crowd. “I FEEL that she is with us, she just can’t say it!!!”

She absolutely destroys Kushner in her book.

Writes about how he just so happened to be an expert in literally every single domestic and foreign policy issue the WH dealt with, along with his obnoxious “do it my way, even if I don’t get credit” shtick which is supremely annoying if you’ve ever dealt with someone who’s had this mentality.

She said that if aliens has been verified as real, Kushner was be a self-proclaimed expert in that, too.

Of course it was tainted, that’s why Trump offered her a pardon. And when they couldn’t steal the election they stormed the Capital.

yeah the RepubliCONS are the REAL ELECTION STEALERS…they STOLE the Election from GORE, then from HILLARY both of which WON the POPULAR VOTE…but this time Trumpstein had FOOLISHLY burned too many bridges and didn’t have the support to STEAL ANOTHER ELECTION for the RepubliCONS!

Romney or Kasich would have been a MUCH BETTER CHOICE of LEADERSHIP than that Debaucher Devil Don Trumpstein!

Romney or Kasich a better choice? The American people don’t think so. How many times have those two run for POTUS? Better choice for whom? The Dems who keep beating them in elections, thats who.

Conway was huge moleninside Trump’s Whitehouse. Her husband hated trump and was very vague cal about and left wing guy.

Don’t ever put Romney and leadership in the same sentence again.

2 years after Biden humiliated Trump, trumptards can still show 0 proof the election was ever stolen

There is no such thing as an untainted election and has not been since the 1960’s at least. Other than manipulating results, vote buying has been going on in all of recorded history. 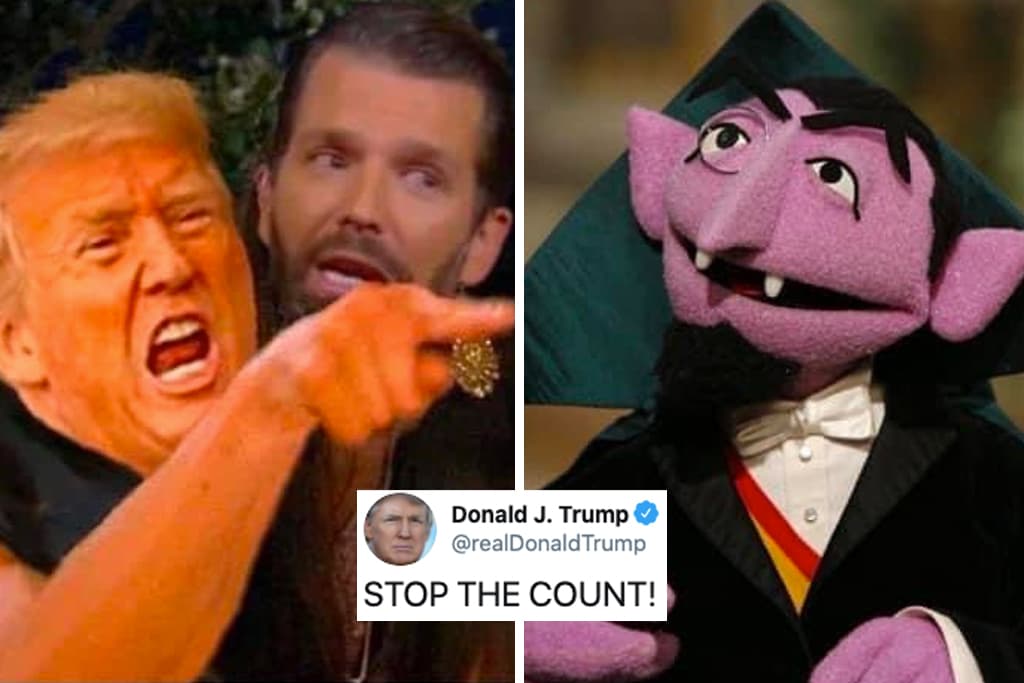 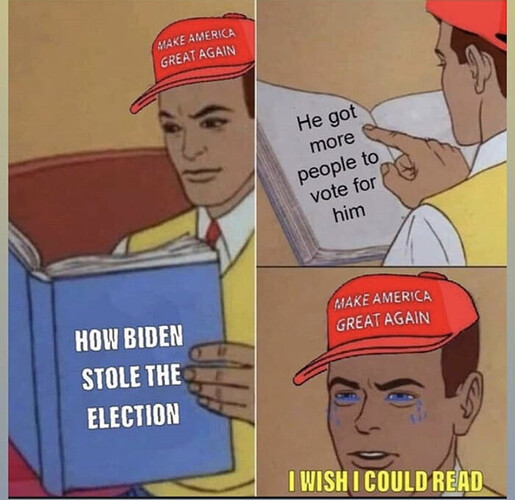 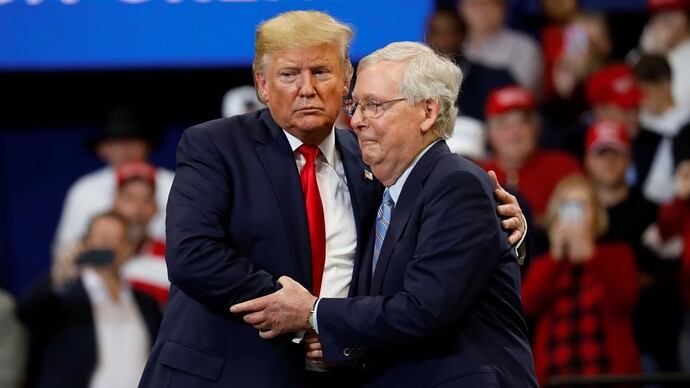 And republicans are supposed to be the facts over feelings crowd. “I FEEL that she is with us, she just can’t say it!!!”

7 years later and 40 million down the drain Demoidiots can’t prove Russian collusion. Oh thats right they can, it was the Demoidiots who colluded with the Russians. 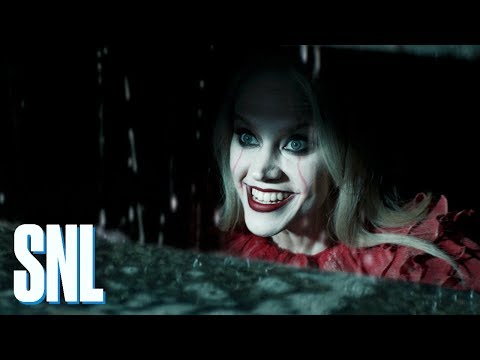 Trump doesn’t inspire loyalty because he constantly betrays people. Stone, Flynn, and Manafort were instrumental in getting Trump elected, and when the establishment started sniping them off Trump turned his back on them. Trump threw gas on the fire of the J6 protests and when his supporters got locked up he did not to pardon them. Trump’s only redeeming quality is that he’s a good negotiator.