Ohio official whose speech on anti-Asian hate went viral: ‘I kept it to myself for 50 years’

When Lee Wong lifted his shirt to bare his scars to a trustee meeting in Ohio, he never expected his message to leave West Chester Township. 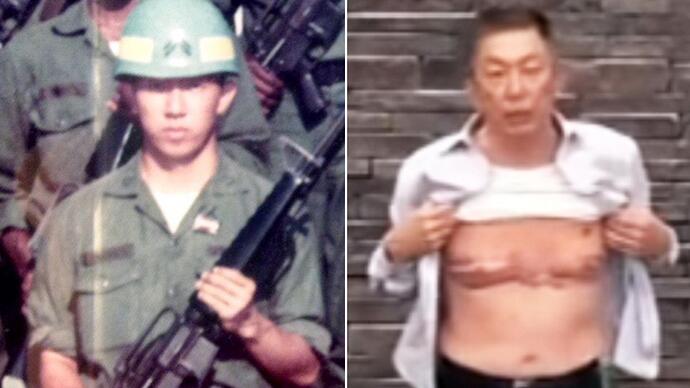 1920×1080 144 KB
The spontaneous act was the result of 51 years of pent-up anger and frustration, after being repeatedly told he wasn’t “American enough,” Wong said.

“It was time for me to say something that needed to be said,” Wong told Yahoo Finance. “Bad things happen where you don’t speak up, and I kept it to myself for 50 years.”

Since that meeting on March 23, Wong’s impassioned speech has been shared around the world, as a symbol of the growing fear and frustration Asian-Americans feel amid a rising wave of violence targeting the community.

Stop AAPI Hate, a coalition that tracks incidents of violence and harassment against Asian Americans and Pacific Islanders in the U.S. reported 3,795 incidents of discrimination since March 2020. While hate crimes in America’s largest cities declined overall by 7% in 2020, those targeting people of Asian descent rose by nearly 150%, according to an analysis by the Center for the Study of Hate and Extremism at California State University, San Bernardino. 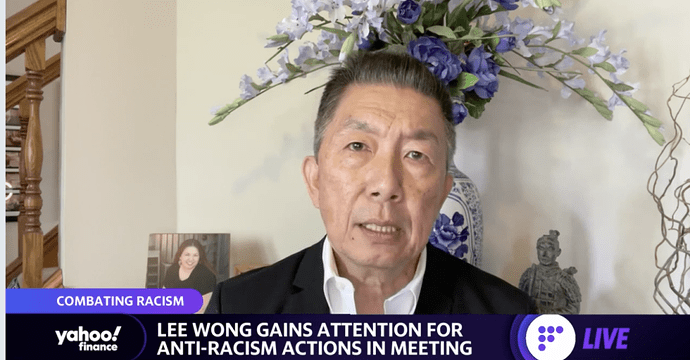 “It was time for me to say something needed that needed to be said,” Lee Wong told Yahoo Finance960×502 448 KB

“It was time for me to say something needed that needed to be said,” Lee Wong told Yahoo Finance

Wong said he has been subject to racist comments since he immigrated to the U.S. from Malaysia when he was 18. But, the verbal attacks escalated over the last two years, he said, with the coronavirus and former President Donald Trump’s repeated use of the rhetoric “China virus.”

His personal frustration reached a fever pitch after eight people, including six Asian women, were gunned down at three Atlanta spas last month.

“Before [people] approached me to tell me that I don’t look American, or that I am not patriotic enough or I don’t love this country. It is heartbreaking,” Wong said. “Combine that with all of the local restaurants who have been mistreated by some of those who are ignorant. I mean these are hardworking, Asian-Americans, law abiding citizens, and that they’ve been abused and discriminated [against].”

Those comments have been particularly biting for Wong, who served in the U.S. Army for more than 20 years, including overseas deployments. The scars he revealed at the trustee meeting in March were sustained while in combat training in South Carolina, when his training commander ordered troops to crawl in a two-foot tall space under a World War II barrack with just a T-shirt on, he said.

“People question my patriotism, that I don’t look American enough, They can’t get over this face," Wong said during the March meeting, before lifting his shirt to show his scars. “I want to show you something, I don’t have to live in fear, intimidation, insults… Here is my proof, this is sustained from my service in the U.S. Army. Is this patriot enough?”

Wong said he is overwhelmed by the response to his statement, and has since been contacted by Asian-Americans and Caucasians who were moved by his message. He now feels empowered to speak out even more, after staying silent for more than five decades.

“We are just ordinary folks trying to earn a living. Be a good citizen,” he said. “I feel that there is an obligation now to continue to educate people to speak up, when it is needed…we must acknowledge the past and ongoing wrongs before we can sit down and do the right thing. Just be kind, be gentle. We are all human beings.” 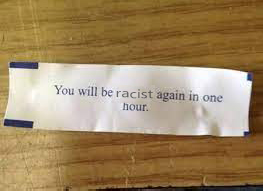 Looking foward to his post trans surgery. The pics will be glorious.

If loving you is Wong, I don’t wanna be white.