I was not so politely asked not to do stuff like that in a well known bjj gym in 07.

Are subs traditionally a part of sambo?

Yes, if you can get a sambo player to wait for it before dismembering the other guy. 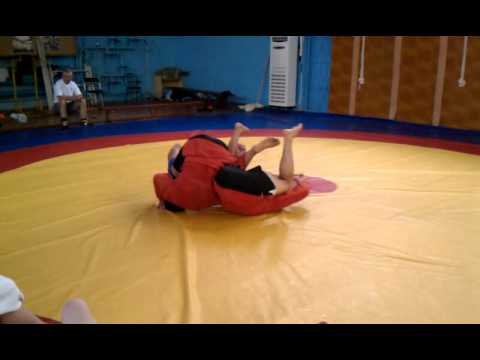 Sambo Sport- No Chokes, No twisting leg attacks and no such thing as a guard. Perfect throw ends the match and holding your opponent down for 2 10 counts or 1 20 count is points.

Yes and also no
As a uwf style wrestling show it was shoot style so pretend mma, but pretty much since 1992 there were real fights mixed in. By 1999 the company had transferred to a mostly mma event, including the King of Kings tournaments which were all fights. One such fight was Andrei Kopylov vs Castello Blanco who had won the 1999 mundials 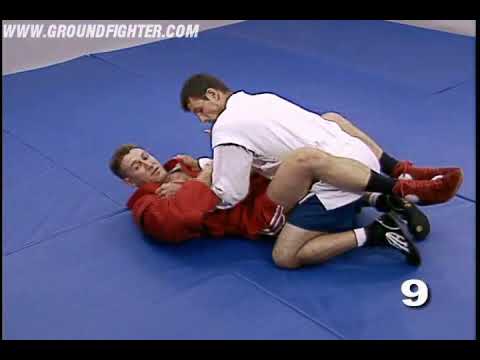 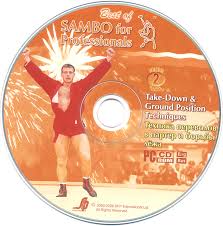 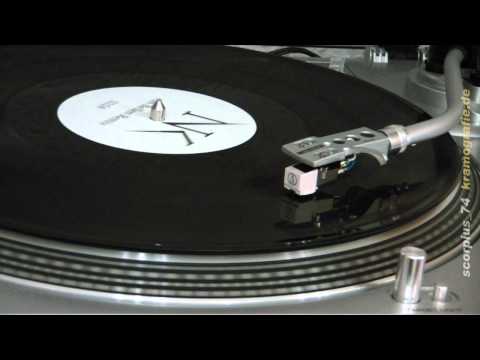 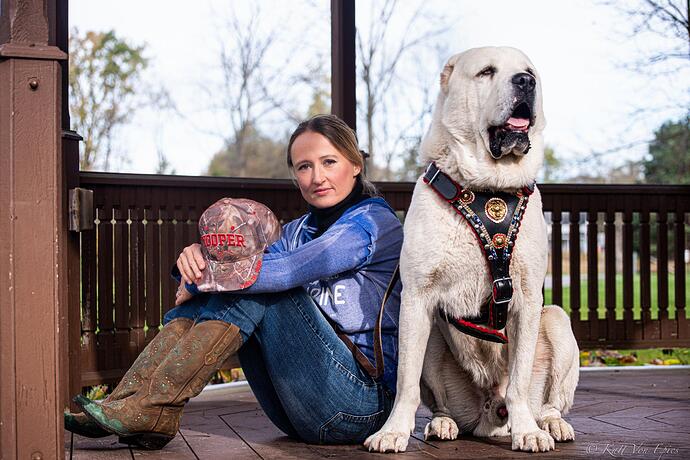 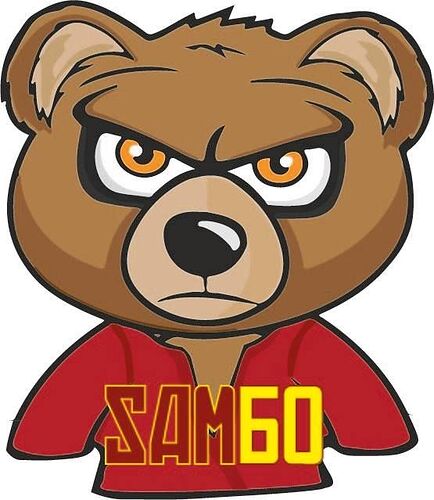