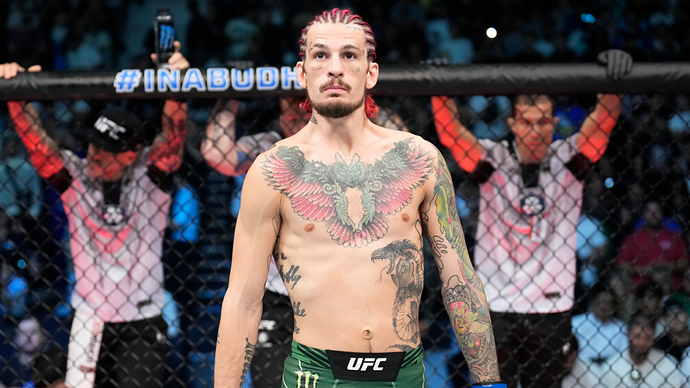 UFC news, rumors: Sean O'Malley says 'my next fight is for the title' as he... 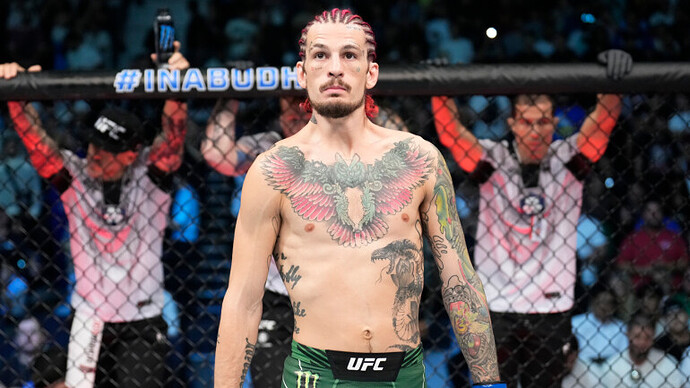 Sean O’Malley sees a UFC bantamweight championship in the near future. The rising contender cemented himself in the championship picture in his most recent outing and he seems to be settling for nothing short of a golden opportunity next.

O’Malley jumped from No. 11 in the bantamweight rankings to No. 1 with a thrilling win over former champion Petr Yan at UFC 280. It was a contentious decision – 25 of 26 media members and 73.5% of 3,322 fans polled by MMA Decisions scored the fight in Yan’s favor – but it was by no means a robbery. O’Malley’s combination of Octagon achievements and mass cross-over appeal should reward him with a title shot.

“I know my next fight is for the title,” O’Malley told ESPN. “I’m the biggest fight, obviously,” O’Malley said. “It doesn’t take a genius to figure that out; anybody I fight is going to be the biggest fight in the division. I don’t know what to tell him.”
O’Malley noted in the interview with ESPN that UFC president Dana White and matchmaker Sean Shelby also told him his next fight would be for the title.

UFC bantamweight champion Aljamain Sterling has advocated for the O’Malley fight but won’t compete until mid-2023. That gels well with O’Malley’s timeline. Former two-division UFC champion and Olympic gold medalist Henry Cejudo also waits in the wings, teasing a return from retirement against Sterling. O’Malley sees value in holding out to fight the winner of Sterling vs. Cejudo should the UFC go in that direction.
“It’s a better win, beating the two-time world champ, two weight [classes], Olympic gold medalist,” O’Malley said. “If you’re just going off that, what win looks better? A win over Aljo or a win over Henry? For me, a win over Henry looks better.”

For me, a win over Henry looks better.”

This is what I was saying for Aljo. A win over Henry is far better all around than a win over O’Clowney.

But neither of those fools are beating Henry 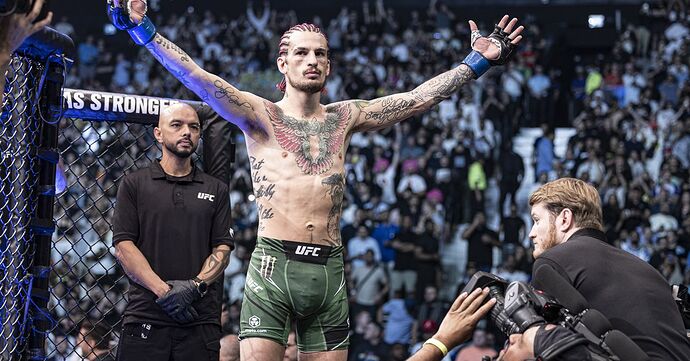 Sean O’Malley guarantees his ‘next fight is for the title’

O’Malley is one step closer to gold.