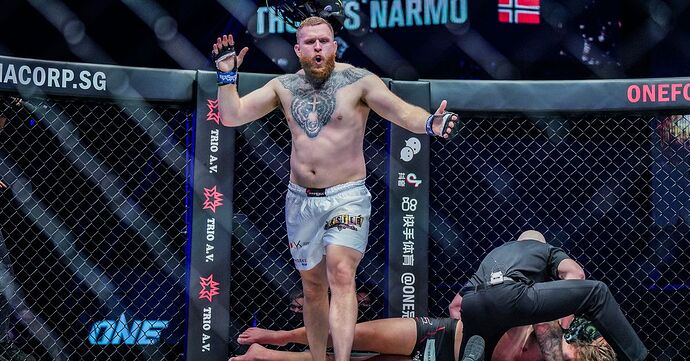 ONE 158 gets heavyweight clash between Odie Delaney and Mehdi Barghi

ONE 158 is taking shape with only a few weeks out. 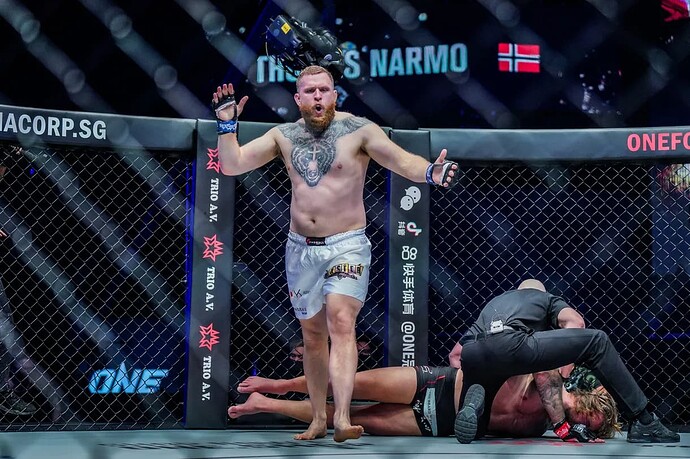 ONE Championship’s Heavyweight division looks to find its next challenger for new champion Arjan Bhullar. Perhaps that search gets a little clearer at ONE 158 on June 3, 2022, in Singapore.

MMAMania.com has confirmed with sources that a bout between undefeated Odie Delaney (3-0) and Iran’s Mehdi Barghi (4-2) will take place at the upcoming event.

Delaney, 32, has been perfect in mixed martial arts (MMA) going back to his amateur career that began in Jan. 2019. Two victories later and the All-American wrestler out of The Citadel Military College of South Carolina went pro and has yet to see the judges’ scorecards.
For the former police officer Delaney, a career in MMA is nothing compared to some of the struggles and horrors he’s had to endure in his life, as documented in a recent story by MMA Fighting.

This bout with Barghi will act as Delaney’s second in the ONE cage, and the same can be said for the Iranian as his debut came in Feb. 2021 when suffering a first-round knockout loss to Ji Won Kang. Barghi was supposed to fight viral sensation and Sengalese wrestling standout, Oumar “Reug Reug” Kane two months after his debut but was forced to withdraw for undisclosed reasons.

Like Delaney, Barghi also had a brief amateur run where he won his debut in 2016 before jumping to the pro ranks. In his four wins that have since followed, Barghi has finished all four with two technical knockouts and two submissions.
The rest of the ONE 158 card on June 3 has yet to be revealed but already announced that alongside this Heavyweight meeting will be a Featherweight Muay Thai contest pitting Tawanchai P.K.Saenchai against Niclas Larsen.

Having recently signed a new contract with the promotion, it’s safe to assume the aforementioned champion, Bhullar, will be watching the event closely. 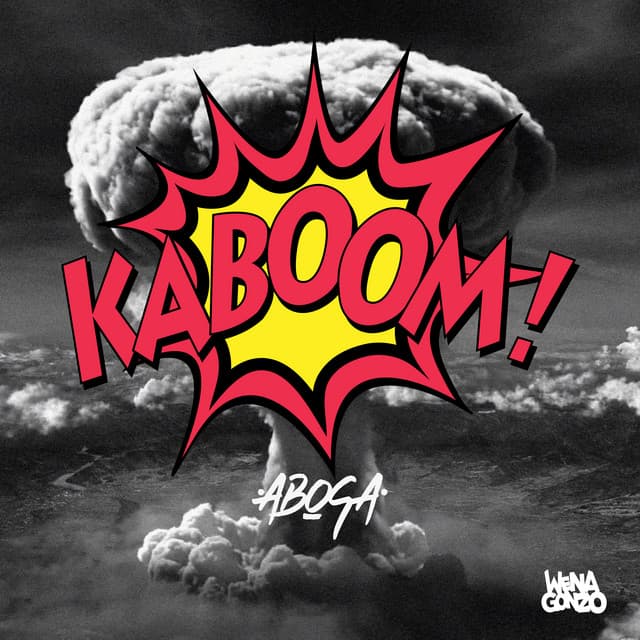 What the fuck they had an interim HW title fight in February where the Russian Anatoly Malykhin knocked out Kirill Greshenko in round 2???

Are ONE who love to rep their WEF “Global citizen” logo on their cage boycotting Russia and forgetting interim HW champ Anatoly???

Are ONE who love to rep their WEF “Global citizen” logo on their cage boycotting Russia and forgetting interim HW champ Anatoly???

Relying On Your ONE Wisdom on that ONE

Dustin Joynson should get a shot.

A real Canadian versus the phony Canadian Arjan.