Shueisha announced on Thursday that Eiichiro Oda’s One Piece manga has surpassed 500 million copies published worldwide as of the release of the manga’s 103rd compiled book volume on the same day. 416,566,000 of those copies are in Japan, and 100 million copies are in 60 countries and territories outside of Japan. (In the past, Shueisha has used the Japanese term for “published” in reporting its manga statistics, but clarified that these figures include both print and digital copies.)

The manga set a Guinness World Record in June 2015 for having 320,866,000 copies worldwide as of December 2014. The world record is for “The most copies published for the same comic book series by a single author.” With today’s announcement, the manga has updated its Guinness World Record.

Oda took a one-month break on June 27 to prepare for the manga’s “final saga,” and he returned on July 25.

As of July 2021, the manga had 490 million copies in circulation worldwide.

Weekly Shonen Jump had teased in August 2020 that One Piece was “headed toward the upcoming final saga.” The manga is currently closing in on the finale of the Wano Country arc.

The franchise has the upcoming One Piece Film Red anime film that will open in Japan on Saturday. One Piece is also inspiring a Hollywood live-action series adaptation by Netflix. 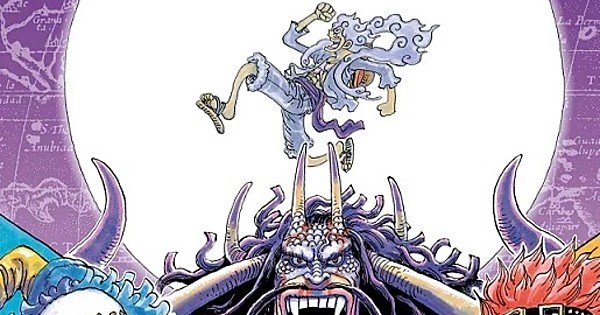 Nearly 417 million in Japan, over 100 million in 60 territories overseas