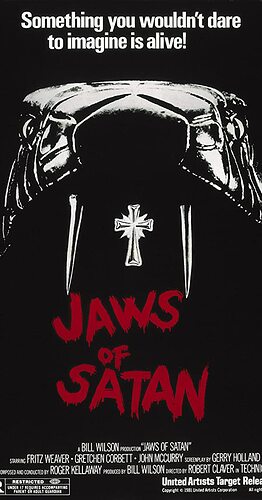 Finally watched Hell House LLC . Really well done, I am not really into found footage stuff but this one was well made

Tried watching yesterday while I was working on the computer and still couldn’t make it halfway through.

I watched this movie yesterday, the acting was actually pretty good and the costumes bad. Some hilarious scenes totally non intentional.

God I miss my collection of Fangoria magazines

At the time I didn’t understand the content (language barrier) but I have always loved horror movies and I loved looking at the pictures. My mom would go to great lengths to find them for me. 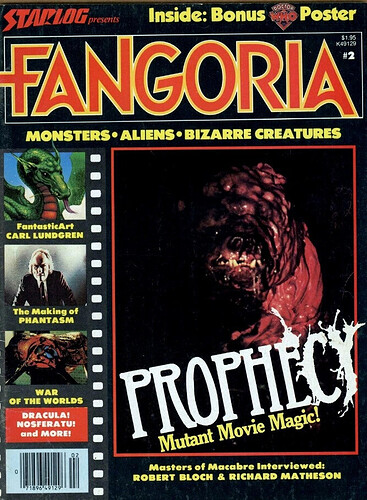 Back in the day, I was such a horror hipster (before it was cool) and wouldn’t read Fango but preferred ‘Underground’ zines … it was probably this attitude that caused me to not watch Wishmaster until decades later…

Waiting for the new season of creepshow to build up some eps before I rewatched the first season… I’m. Getting the itch though haha

How was the first season of the new Creepshow? Worth a watch?

Back in the day, I was such a horror hipster (before it was cool) and wouldn’t read Fango but preferred ‘Underground’ zines … it was probably this attitude that caused me to not watch Wishmaster until decades later…

I grew up with shithole cable television so they were super lazy and just rotated 4 horror movies every month lol : American Werewolf in London, Hell Night, Bloody Valentine and The Howling.

Thing is… as long as there was some bewbs people would religiously watch, this was back before the internet so it was either this, scramble tv bewbs or Playboy/Penthouse magazines.

The rest and plenty of “cult classics” I have either never watched or I honestly just remember bits and pieces so it’s really cool to work so much volume (haha if there is one thing horror does well is volume) backwards.

Wishmaster 2 is one of the worst movies ever but the parts in prison where the black immates are trying to turn him via his own wish system are hilarious. I haven’t laugh that hard in ages. That actor is so good at that role.

Was a solid recommendation.

Can’t wait for this one coming to Shudder in 2 weeks. @ferox you manage to see an early release of this yet?

A crew of hardy road workers, led by a bickering Father and Son, must survive the night when they accidentally awaken an ancient Irish vampire. 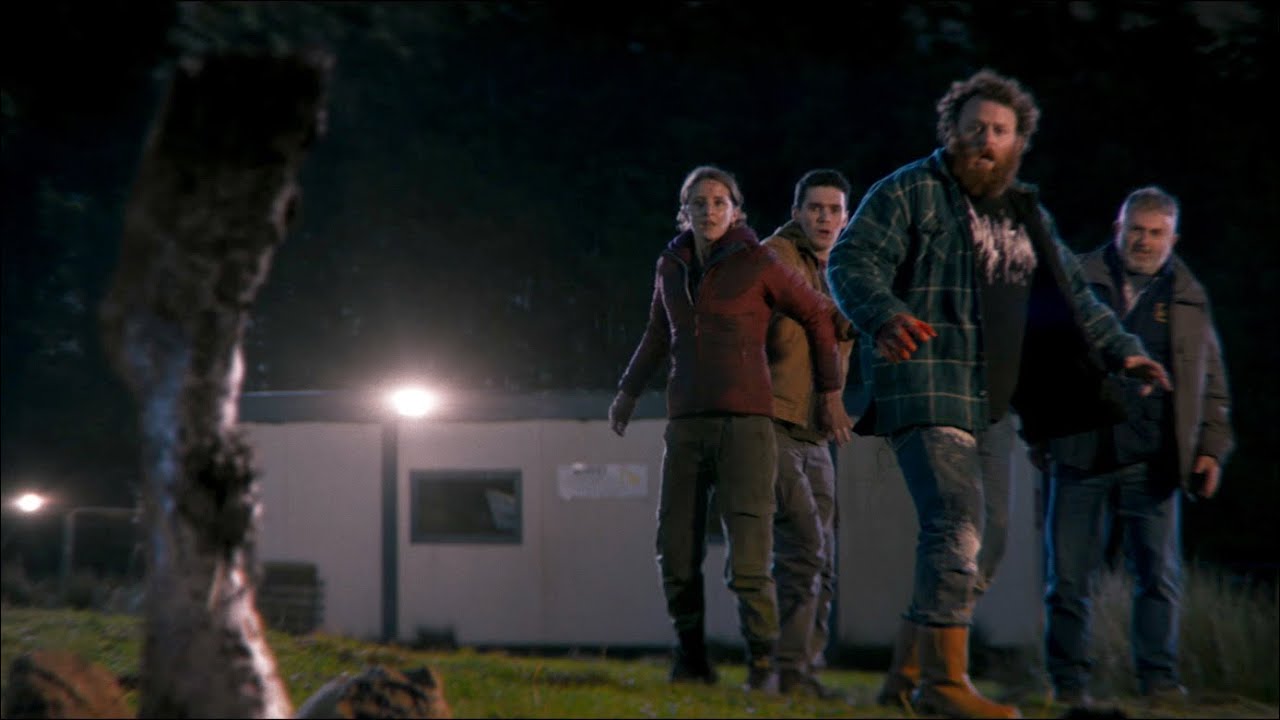 Not seen it but looking forward to it… Good title

A hospital psychiatrist’s own sanity is pushed to the edge when a frightened amnesiac patient insists that he has died and brought something terrible back from the other side.

A hospital psychiatrist’s own sanity is pushed to the edge when a frightened amnesiac patient insists that he has died and brought something terrible back from the other side.

Watched last night, not bad at all, thanks for the suggestion cam

Had absolutely nothing to watch tonight so tried this lol

Tales from the Hood 3: 6/10 Hell I didn’t even know they made a 2nd movie , it was actually enjoyable, not too woke and that 2nd story is basically how I imagine the average OGer lol hilarious shit. I liked the 1st and 3rd stories, the other 2 were bad but funny in a way. 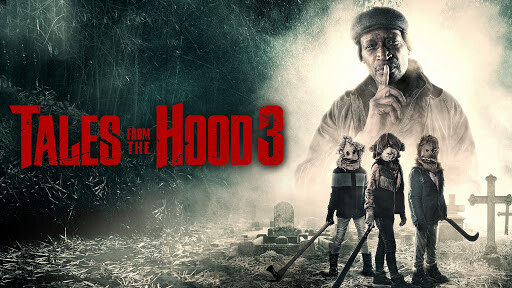 I don’t know if this has been mentioned yet, but myself and the wife watched this last night: 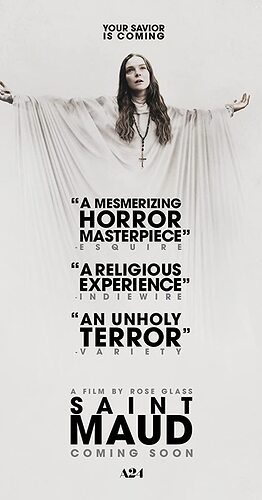 I’ve had my eye on this one for a couple of years cause it was pushed back several times. Even after waiting that long, we were completely blown away. It is more of a psychological-drama-psuedo-thriller-tragedy with elements of horror. It is a slow burner, and every part of the film is done well. The characters, the storyline, the symbolism, the cinematography, the score… just all top notch. It’s also one of those movies that’s open to interpretation and could have many meanings… but the ending does not disappoint. Definitely one of the best horror movies I’ve seen in the last decade. It’s available on Epix but none of the standard streaming services, I ripped it.

I really enjoyed this…,

I really enjoyed this…,

Enjoyed the action of typing and pressing reply?

A girl living with schizophrenia struggles with terrifying hallucinations as she begins to suspect her neighbor has kidnapped a child. The only person who believes her is Caleb -a boy she isn’t even sure exists.