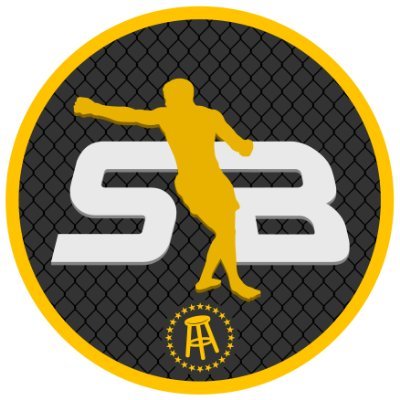 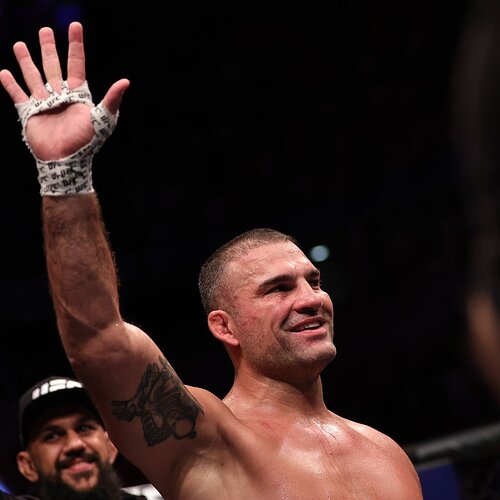 Ed Herman is still on the roster?

Not sure if he can make it till then though. Still got a while before we hit 300

Damn Shogun was the last PRIDE vet on the roster with more than one fight in the organization.

Diaz and Lawler each fought one time in PRIDE and I know he is on the UFC roster but Diaz is not like a normal active UFC fighter like most of those fighters.

For his part Lawler has been fighting off and on in the UFC for twenty years and Diaz eighteen. Lawler has 24 fights in the org but he would have around 42 if he was never in Strikeforce/PRIDE/ICON etc…

Jim Miller is the only fighter to have ever had 40 fights in the UFC although he debuted in 2008 and never left while Lawler debuted in 2002.

Lawler was in the UFC and putting on FOTN performances four years before they even started giving out the award. Now twenty one years later he still was in the FOTN in his last fight.

That sort of longevity is pretty rare in this game.

Jim Miller and Jon Jones both debuted in 2008. What a contrast. One has 40 fights the other has 22

One just signed an 8-fight contract! God knows fans would settle for just one actual fight. Maybe we get it with Cyril Gane. Maybe not.