Oregon house expels a member for the first time, unanimously

well im gonna say its unanimous, the only vote against was the guy being expelled hehe; 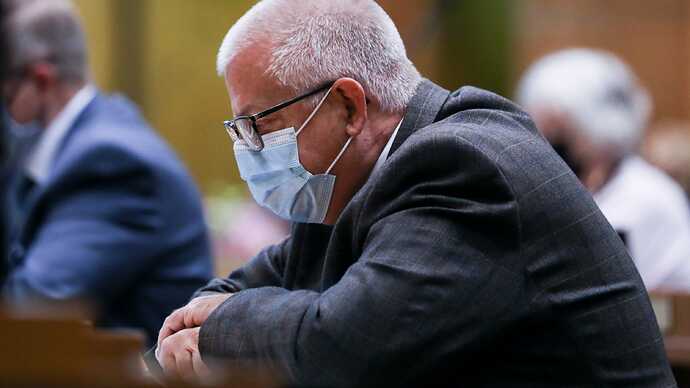 The Oregon House of Representatives ousted Republican Rep. Mike Nearman, the first time in state history a sitting Oregon lawmaker has been expelled.

he argued that the house had no right to bar the public from being in the building and told people to text him and he would let them in.

then he is on video going out one locked door where the group was and letting them hold the door open then enter, and he walked right around the building and went back in the other side.

i guess he picked the hill he wanted to die on, seems pretty foolish, luckily i dont believe anyone was seriously hurt that day.

This guy was RINO. He let the Greeks in through the back door.