Oregon: only white people have to wear masks

Lincoln County, Oregon, has exempted non-white people from a new order requiring that face coverings be worn in public — to prevent racial profiling.

Health officials announced last week residents must wear face coverings in public settings where they may come within six feet of another individual who is not from the same household.

But people of color do not have to follow the new rule if they have “heightened concerns about racial profiling and harassment” over wearing the masks, officials said.

“No person shall intimidate or harass people who do not comply,” health officials said

With mask requirements becoming more common, activists have raised concerns that the directives could put non-white people in danger.

“For many black people, deciding whether or not to wear a bandanna in public to protect themselves and others from contracting coronavirus is a lose-lose situation that can result in life-threatening consequences either way,” ReNika Moore, director of the ACLU’s Racial Justice Program, told CNN.

Trevon Logan, who is black, said orders to wear face coverings are “basically telling people to look dangerous given racial stereotypes that are out there.”

“This is in the larger context of black men fitting the description of a suspect who has a hood on, who has a face covering on,” Logan, an economics professor at Ohio State University, told the outlet.

“It looks like almost every criminal sketch of any garden-variety black suspect.”

Are they trying to kill off all of the colored folks in oregon?

hahahahahaha...I'm so glad I no longer live in that dipshit state.

So discrimination against “non-essential” businesses and now “whitey still has to wear masks”. 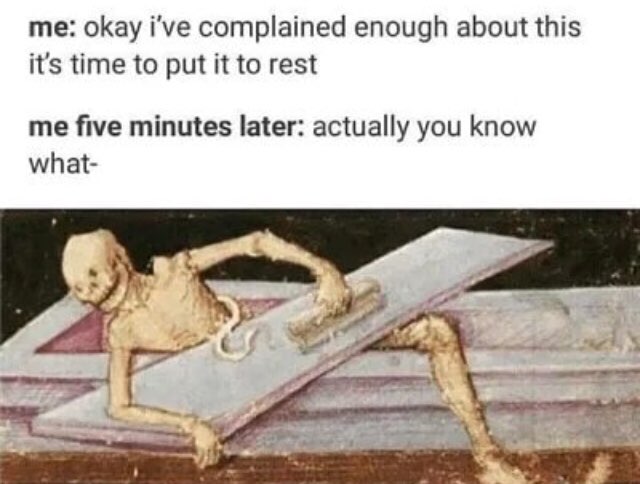 Ok you know how we keep talking about systemic or institutionalized racism?

This actually fits those two words.

It doesnt fit the near-religous concept, but the actual literal meanings of the words. 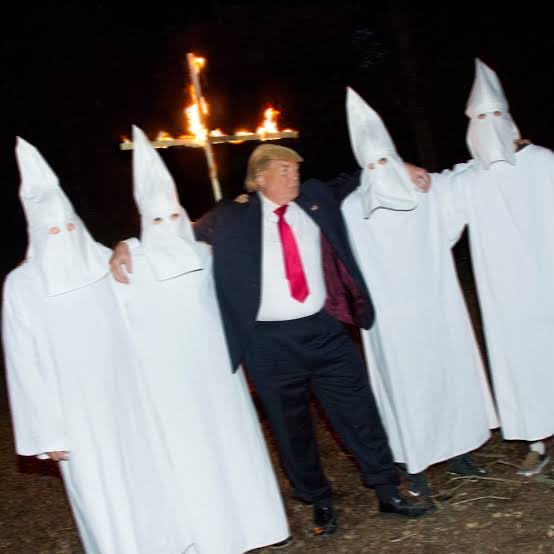 Is this the sort of mask that whites will be required to wear?

Good! Save the white folls. Lol

this will blow up, and that’s obvious. Blacks will get sick more and some will die. It will then 1000000% be white people’s fault.

Trying to think of another time in history when the government made a group of people wear something and exempted another group...

How cute, it’s like a little yellow star for your face!

Lol i've been to Lincoln City Oregon. This law pretty much applies to zero people since the city is entirely white. lol

Out of all the places you could visit on the coast of Oregon you go to Lincoln city.......

Is this a comedy at this point? I'm confused.  This is really un real.

Lincoln County Health Commissioner on vacation with the family: 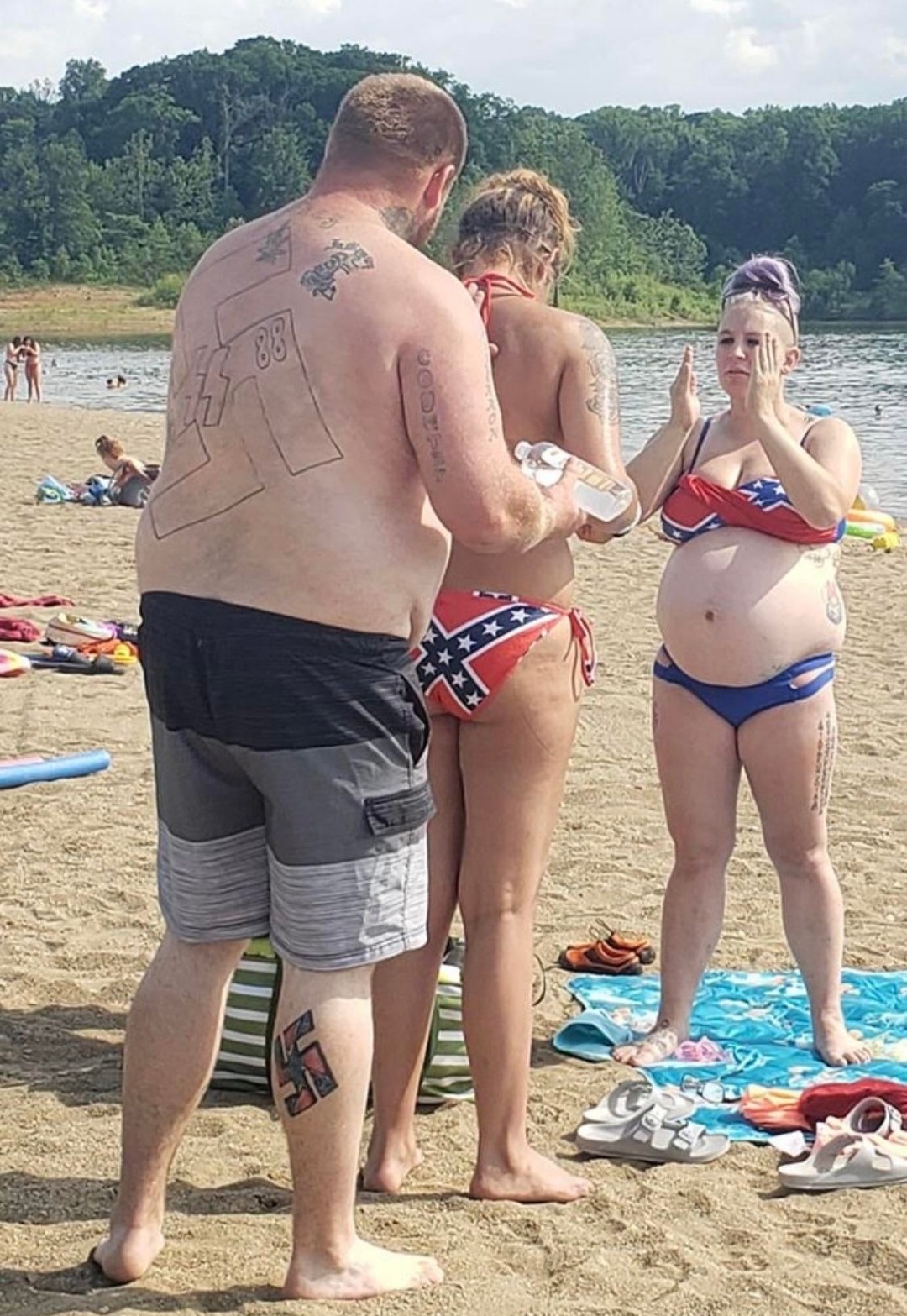