Oscar, angry that Canelo dumped him for Eddie Hearn, is talking fighting.

Recenly he criticized Canelos’ form on sm which led to an aggressive back and forth between them, in which Canelo posted kicthen utensil emojos (you know what that means)!

Now it seems like his GSP fight may have just been a warm for the fight Oscar really wants. lol

The grudge match. Like a Jedi story. Master vs Disciple.

Oscar De La Hoya looked angry on Tuesday as he sent a warning to Canelo Alvarez on social media, telling him, "I'm coming for your a** hahaha." oscar added

coked out Oscar is hilarious 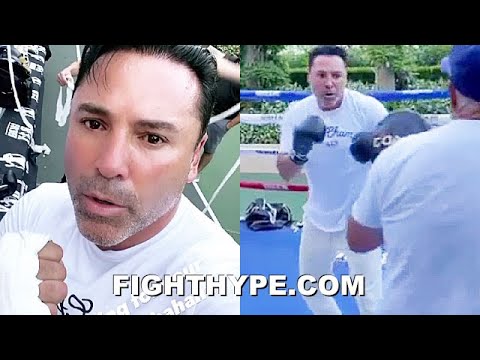 “fuckin knock your ass out” This guy’s becoming my fav boxer, and I wasn’t even a fan of his when he was active. Coked out Oscar, no can defend. 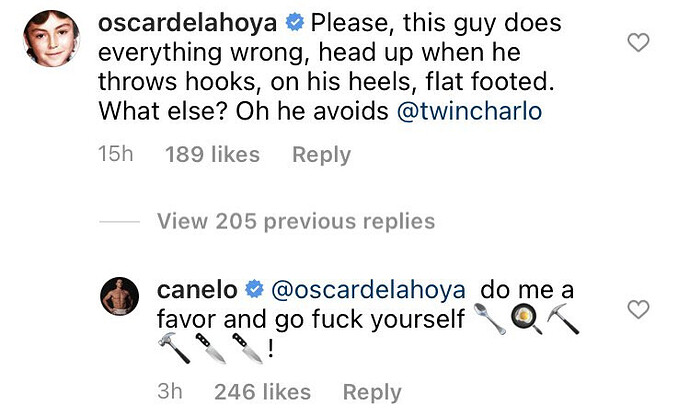 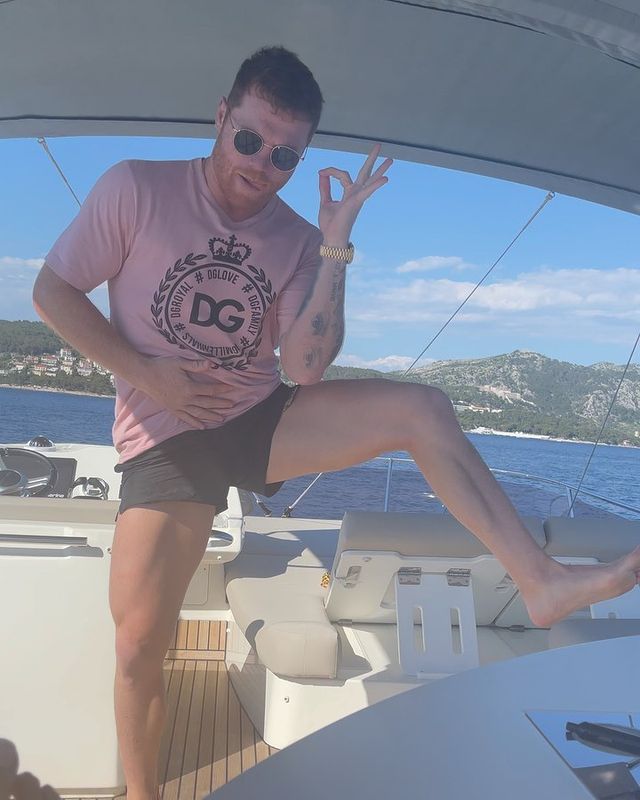 This looks more like a coked out person than oscar lol

wow after all these years of Oscar hyping up Canelo like he is the greatest boxer in history.

I guess all the drugs and alcohol have made Oscar forget how terrible he looked vs Pacquiao like 15 years ago.

The story of that fight. Will check it out, thanks. All I remember is him looking like a walking heavybag.

Yea Oscar was getting IV’s prior to the Manny fight. He almost killed himself making 147. I remember Roach telling Manny he saw the needle marks on Oscars arm so go out aggressively.

Oscar looks good there. He should fight another old guy.

Fight an old guy? N-word please, give him 2 lines and feed him Canelo. He’ll beat that redhead like his unwanted step child.

Oscar looks good still. I dont think GSP should box him. Dana should. That would be a fun spectacle.

Unless your last name is Biden you arent allowed to call me that!

Oscar, you are a hall of famer - FOR GAWDS SAKE, PLEASE STOP EMBARRASSING YOURSELF TWICE A WEEK!