Is Subject #12312982 the Key to Proving Pfizer Vaccine Trial Fraud?

The Story of Augusto Roux

Everyone on this site and anyone reading these posts views you as an obvious Big Pharma shill.

“Fuck the side effects”.
– Big Pharma 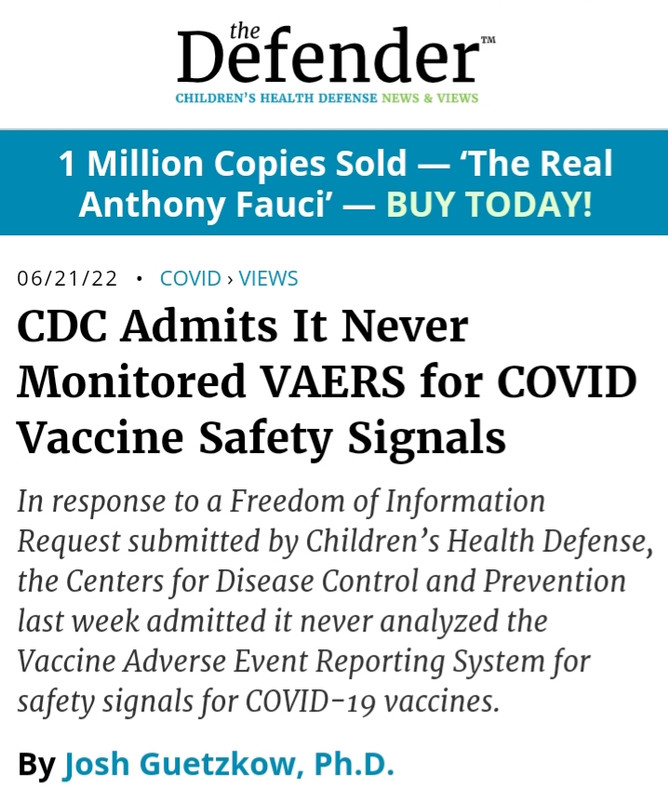 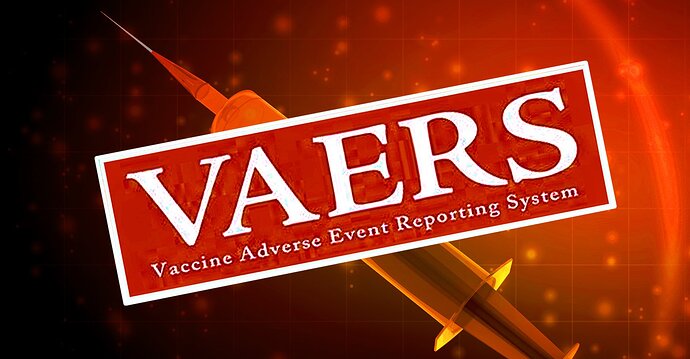 In response to a Freedom of Information Request submitted by Children’s Health Defense, the Centers for Disease Control and Prevention last week admitted it never analyzed the Vaccine Adverse Event Reporting System for safety signals for COVID-19...

“Fuck the side effects”.
– Big Pharma

How awesome that after @WARFARE and his constant believing of what The Gateway Pundit fed him as actual news disappeared, you’ve stepped right into the fucktard void posting this idiocy. Thank you so much for keeping the tradition going.

If you’re going to quote scientific data it’s probably best not to get it from Josh Guetzkow a senior lecturer in the Department of Sociology & Anthropology and the Institute of Criminology at the Hebrew University of Jerusalem.

The misinformation post even tells you it’s the FDA not the CDC that would have highlighted the warning signals and he quotes 15 adverse events but doesn’t list the figures in the hope that people are so stupid they believe him instead of question him and I guess you’ve proven him correct.

Also the Children’s Health Defense is funded by Robert F Kennedy Jr, a well known ant vax grifter who makes millions off the backs of his followers.