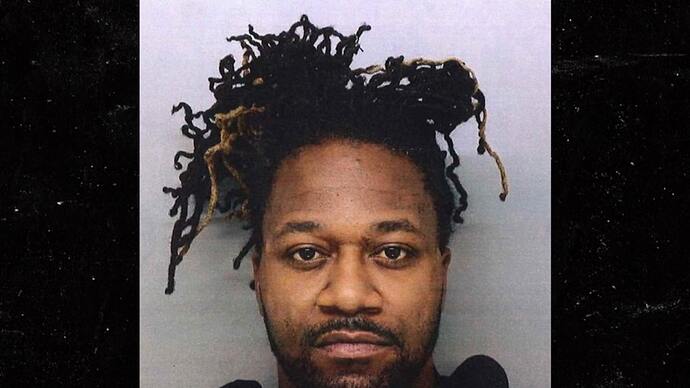 TMZ Sports has learned Adam "Pacman" Jones has just been sentenced to jail for his role in a huge bar fight earlier this year. 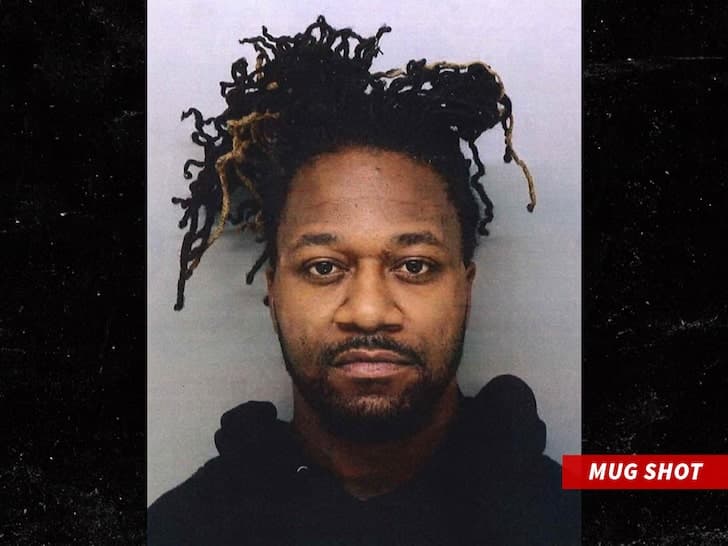 Adam “Pacman” Jones will be back behind bars again … TMZ Sports has learned he’s just been sentenced to jail for his role in a huge bar fight earlier this year.

As we previously reported, the former NFL star was at Clutch OTR in Cincinnati, Ohio on Feb. 15 … when law enforcement claims the dude snapped on venue staffers.

Authorities say Jones got into a wild brawl with the establishment’s employees – claiming the ex-football player knocked out a bouncer during the fracas.

Officials tell us, though, the 38-year-old closed out the case this week.

Jones pleaded no contest to the two charges – and was sentenced to 180 days in jail … but 150 of those days are suspended, meaning Jones will only have to go behind bars for 30 total days if he keeps his nose clean.

Jones was also sentenced to nine months of probation – with a judge ordering him to follow a 9 p.m. curfew as well as abstain from drinking alcohol. Jones was also hit with a $100 fine.

Hopefully he gets in a fight in jail and hits his head on the concrete.

Please, set up a 60 days in season that overlaps with his sentence.

Hell of a talent completely wasted

Story as old as time

Have the world at your fingertips but can’t seem to keep it together. Bad wiring.