That pussy attached to butthole thing grosses me tf out.

That pussy attached to butthole thing grosses me tf out.

I kind of like it. It means no matter what I could tell people I fucked her in the ass! 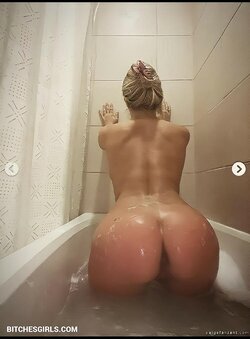 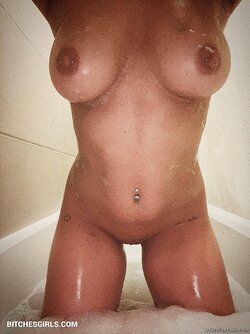 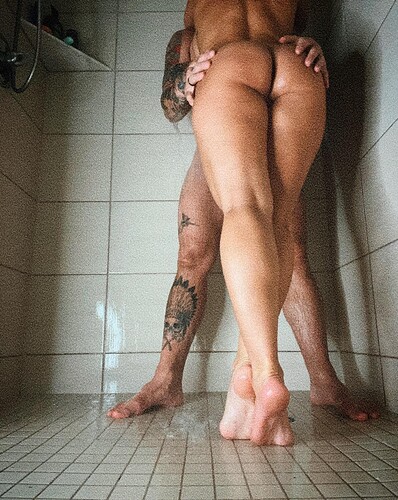 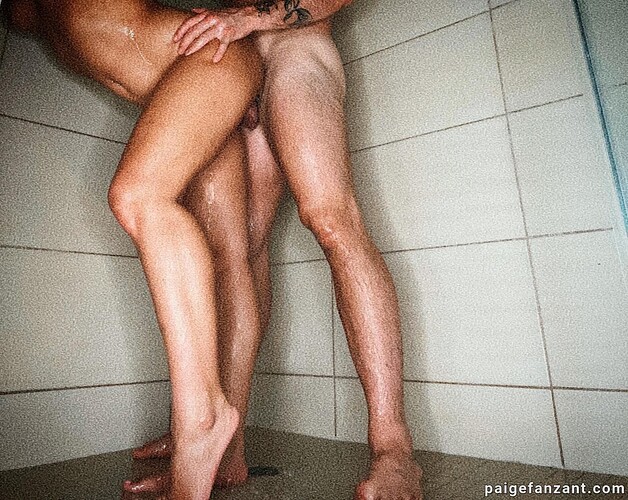 2 months from exposed butthole to sex on camera. Eventually, this trainwreck ends on Oprah talking about sexual abuse and finding Jesus. Any guesses how low she’ll go between now and then?

Can’t believe I didn’t know she did this stuff

Is that a testicle?
A turd?
A prolapsed anus?

Lol at that website name. bitchesgirls.com is definitely owned by someone who asks women on instagram to open big bobs bb. 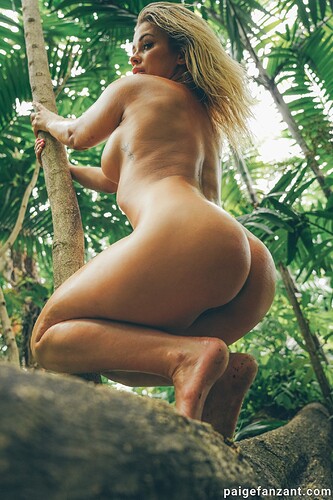 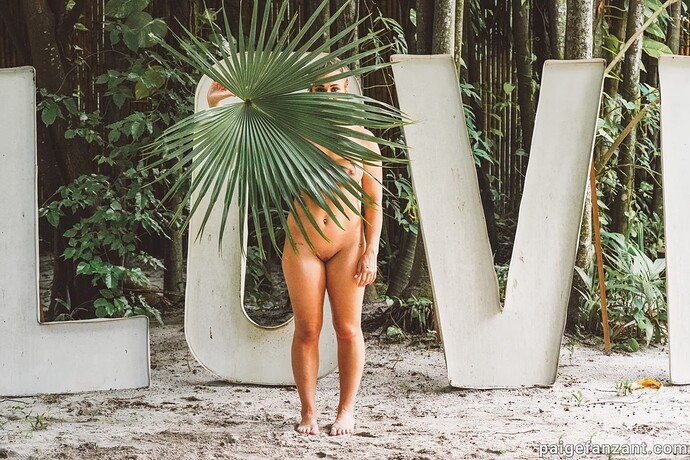 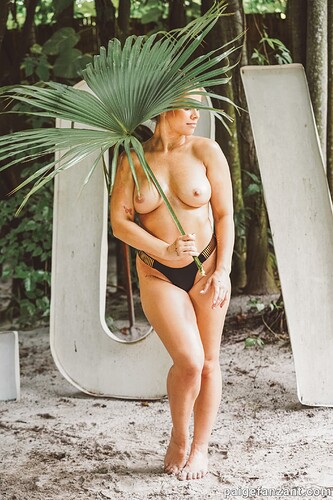 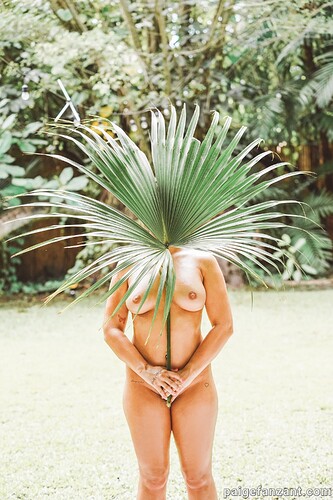 That website is awesome thanks for hooking us up

I think I’ve officially seen more pictures of this girl naked than clothed.

She got thick the way women do when they have kids. Has she had kids?